o7 fellow Capsuleers and we are back again with another hit of the Community Beat!

In the last episode, we covered some of the ongoing projects in the community which have now concluded, so lets us wrap them up! 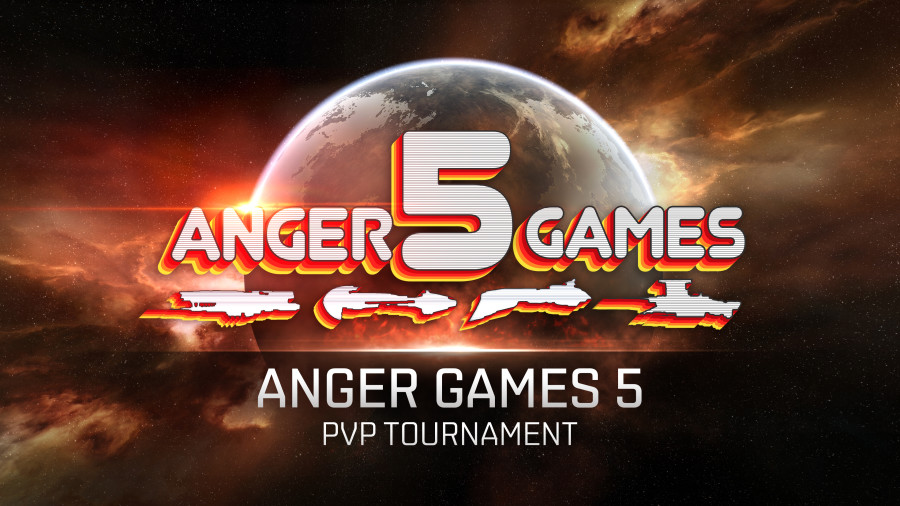 The Anger Games 5 has now concluded after 3 weekends over on the Twitch channel, with congratulations to the first place winners “Only | Need | Two | Comps”, who walked away with an impressive haul of 32,300 PLEX and a bundle of 42 Triumphant Elite SKiNs. Damassys Kadesh, captain of the winning team this year shared with us the module status after one of the rounds in the tournament and things looked a little toasty!

The Tournament was intense, seeing a huge variety of ships used, but the hard-earned victories meant that every team scoring at least one win walked away with at least 7 skins! We look forward to hopefully seeing more tournaments soon, but we would recommend dropping by the Anger Games Discord where teams are always looking for new pilots as well as pilots touting their prowess looking for teams. The Anger games is a community-run project, so we would also like to share a big thank you to all the staff that helped run the operation, in addition to all those that participated in a great show and the enjoyment by all of the explosions! 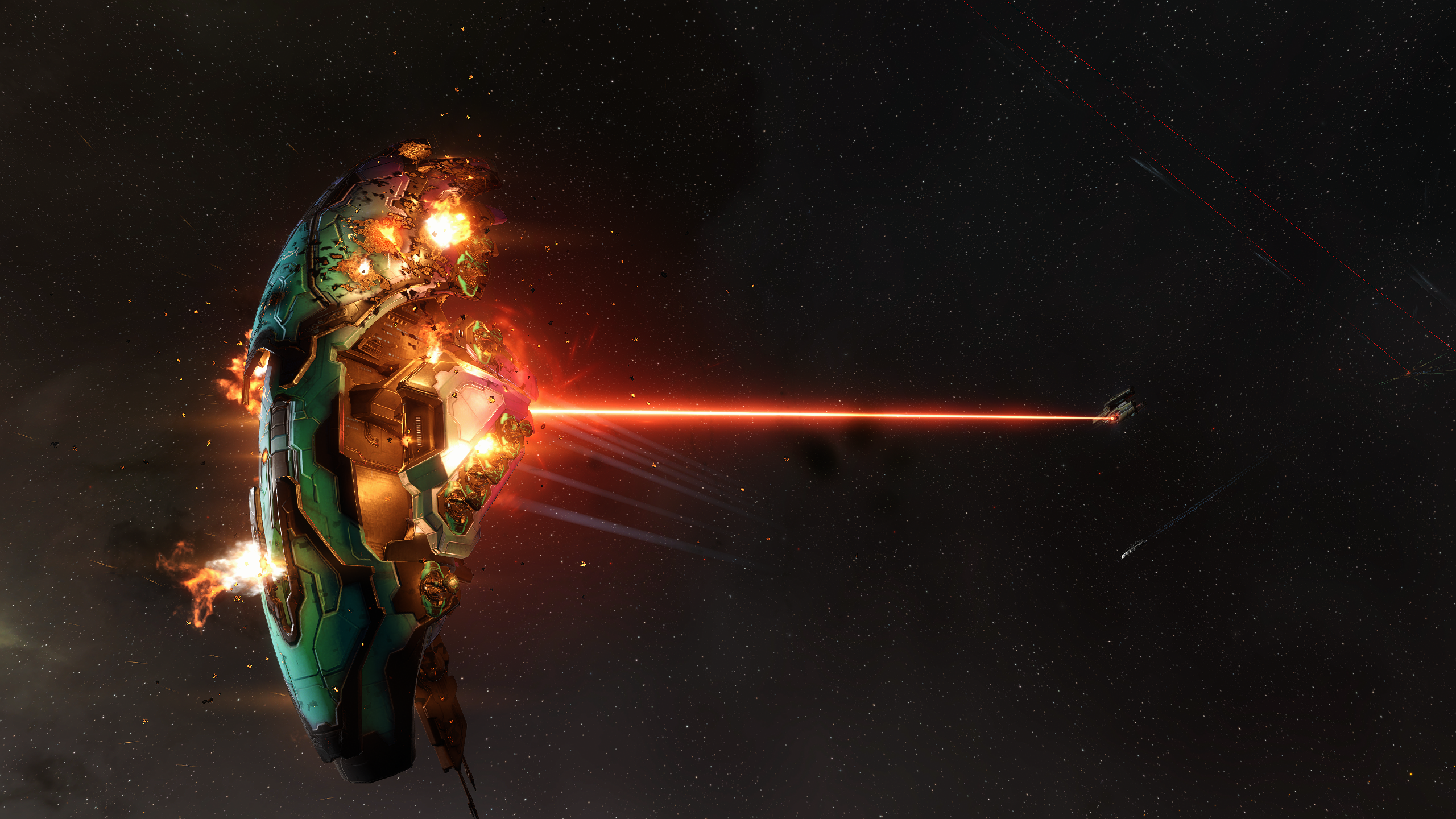 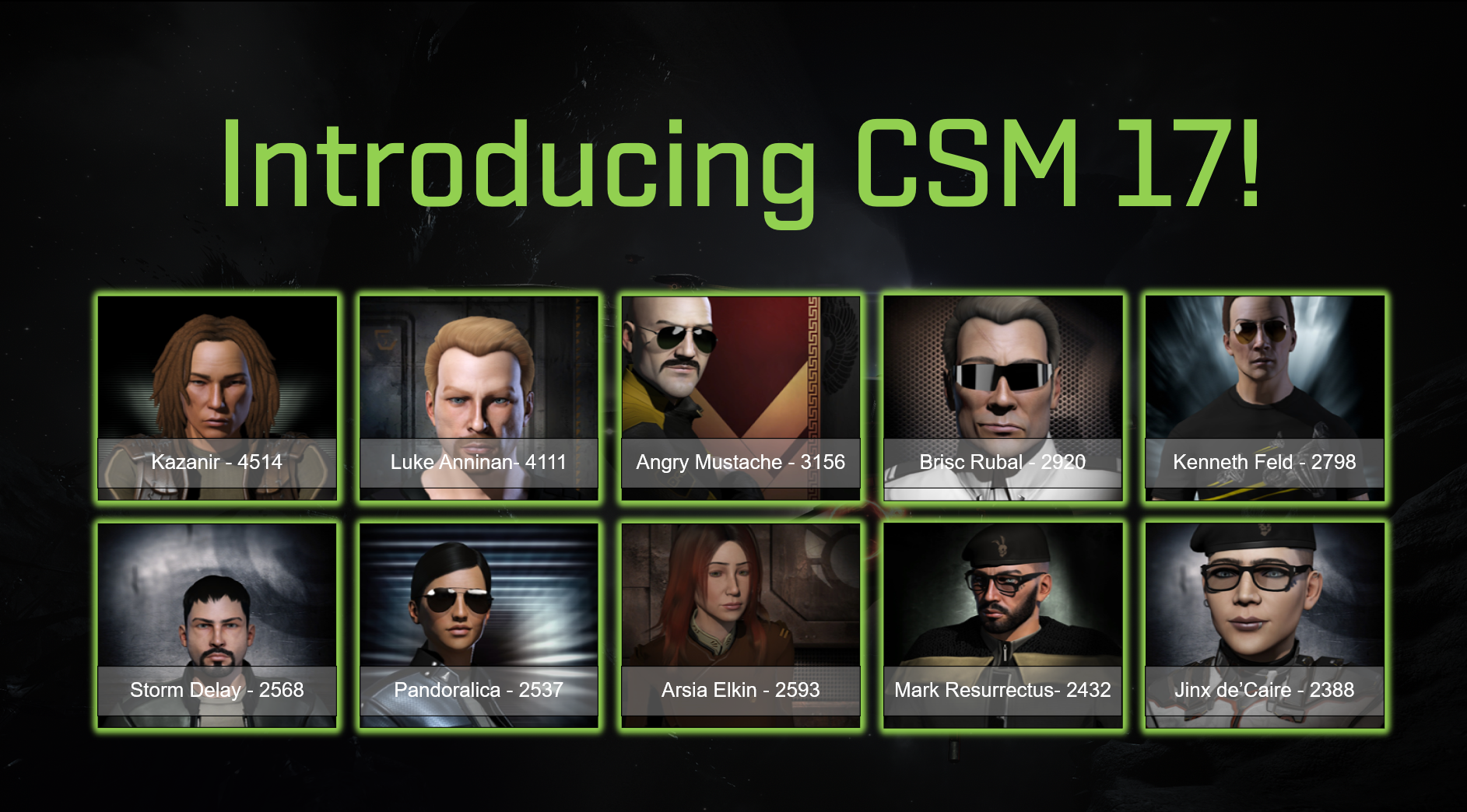 After an intense few weeks of campaigning and voting, the new CSM was announced yesterday. Whilst we interviewed the bulk of the candidates over on our Twitch channel giving them roughly 10 minutes each, there were also a lot of interviews done by content creators in the community, in particular, Ashterothi whose interviews for each of the candidates there was at least an hour each! We did give him a bit of a shout-out last time the beat was out and the interviews were still in progress. But, whilst the election season may be over now, if you’d like to learn a little bit more about the new CSM (beyond what they’ve already shared on the forums), we’d recommend checking out Ashterothi’s videos!


Battle of the Bricks is overheating! 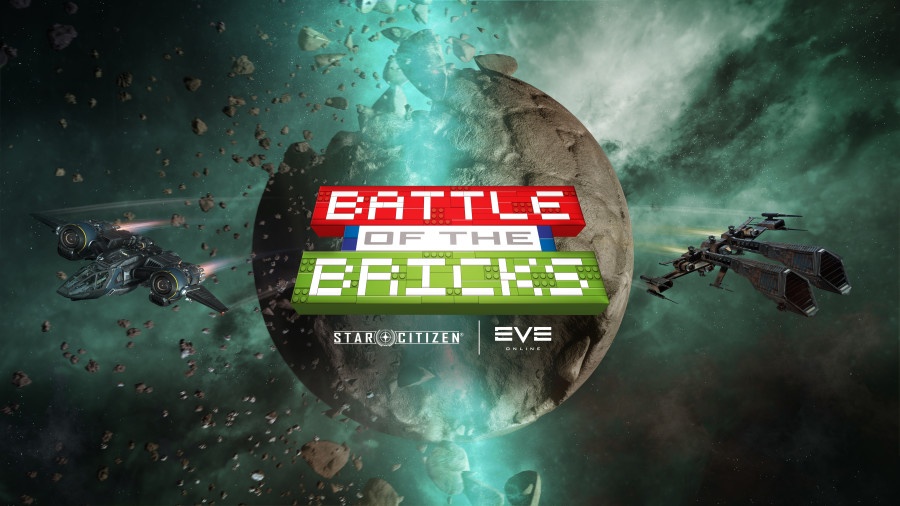 The LEGO® builders of EVE are in full mobilisation for the Battle of the Bricks community competition. It has only been a few days of the two-week-long window to create the best possible EVE Online or Star Citizen ships, yet we are already seeing fabulous creations. There is still plenty of time to join in on the action! We are keeping the entries pretty close to the chest, but some of the entrances have already been shared publically by their creators! Recognise these two? Next up on the calendar of EVE gatherings we are returning to Pittsburgh USA for the fifth iteration of EVE Steel City. This is a daylong event hosted by EVE partner Rixx Javix which we featured in the previous beat! If you are interested in going, then check out the eventbrite webpage for the event. 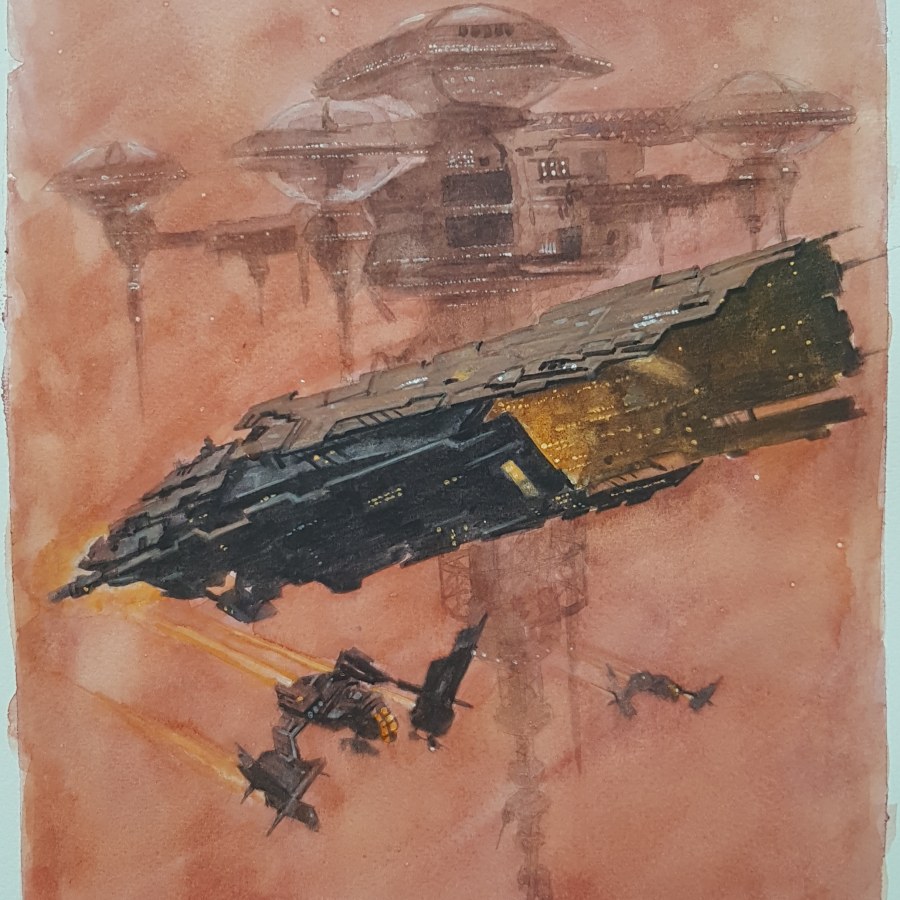 The creativity of the Eve community continues to astound all of us and this week is no different. Whilst we continue to see the submissions for the competition, Lloyd George continues to impress with absolutely stunning water paints – this time featuring a Hel and a few Einheraji,.. (Einnerherji? Einherji? I think that’s the one?). Lloyd George frequently posts his artwork over on Twitter we’d recommend going to check him out, especially if you are a fan of the creative arts! 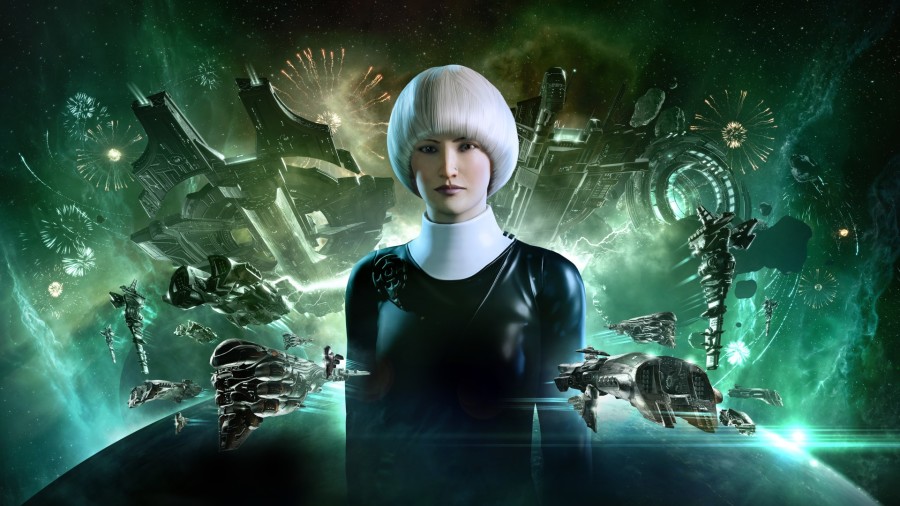 Federation Day is back in full swing this year and there are 2 events currently in the works by the self-proclaimed “Master of Ceremonies for Federation Day” himself, capsuleer Alain Colcer! First up is Poster Design Contest – with a good pot of ISK and SKiN rewards, the more creative ones out there should have fun with this! The Deadline for this one is June 25.

The second event is an in-game one, over in Luminaire, also on June 25 with a series of different events kicking off at 1800 UTC until 00:30 – you can check out the schedule here. 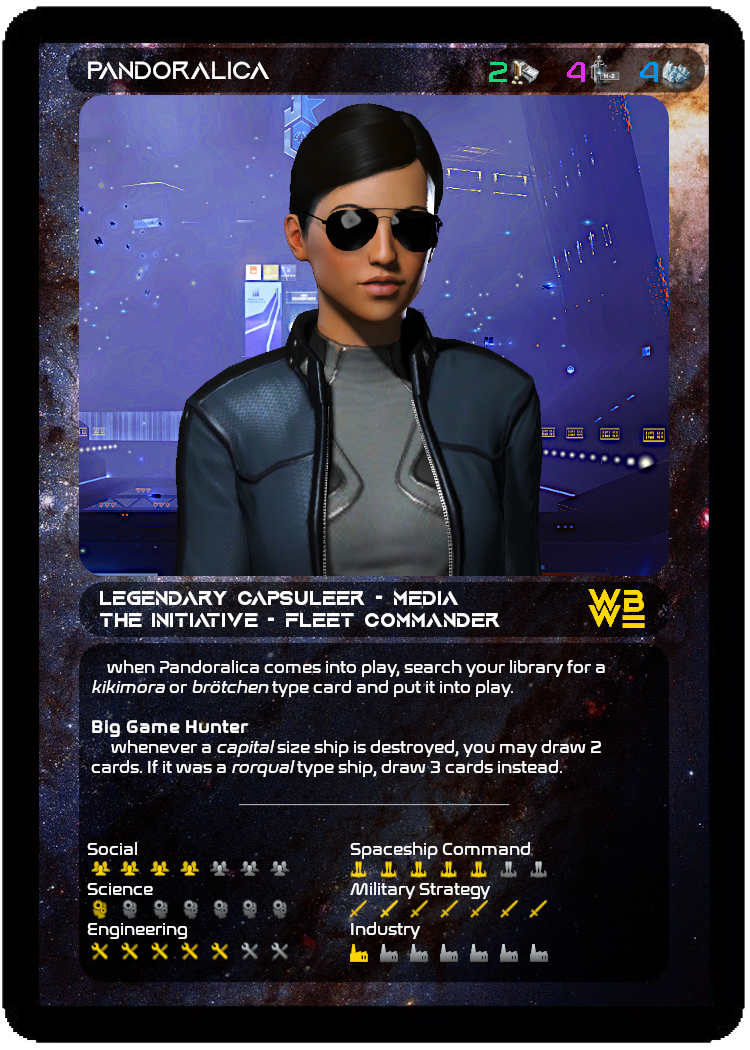 Todays shoutout is to one of our streaming and podcast partners – Pandoralica (also known as Pando or zehpando)! Pando is a player from 2008 and more recently, a content creator who streams, and does podcast interviews with Fleet Commanders across New Eden. He has an addition to make score cards for his guests (similar to the one featured) and routinely runs fleets and streams his content over on Twitch and more recently, was successful in campaigning to join the CSM for CSM17! He's a wonderful person to interact with and happy to answer all sorts of questions, we’d recommend checking out his content!

That’s all for today's instalment of the beat. Head on Over to the Eve Online forums to chat about anything in today's beat and share any stories (or explain how you think you say Einherji..!)