EVE Online’s fourth Quadrant of 2021 - New Dawn - begins today, introducing significant changes to mining and resources! As EVE moves toward a new age of prosperity, Capsuleers can look forward to brighter days ahead in New Eden.

CHANGES TO MINING, COMPRESSION, AND RESOURCES

The journey to strengthen the health and foundation of EVE's ecosystem began nearly two years ago when three phases were laid out in the Ecosystem Outlook article: shortage, re-distribution, and dynamic distribution.

During this time, there have been significant updates to the distribution of resources in the universe, and equally significant changes to how ships are manufactured. Come December, New Eden will move into the next phase of this original plan, as discussed back in 2020. You’ll be able to read up on all of these exciting updates, as well as get a peek at what the road to prosperity looks like, in a detailed dev blog coming this Friday!

Alongside these exciting changes to EVE’s economy, you’ll also be able to experience four new challenging exploration sites, all live today! These are designed to reward the boldest Capsuleers with capital and supercapital construction components.

The AEGIS Capital Ship Security Facility is scattered throughout Lowsec, and features a heavily-guarded security vault, ripe for ransacking. Covert Ops pilots will find much to plunder here.

Disrupt the Rogue Drones as they tend their nurseries in Triglavian-held space by pillaging them as part of the Overmind Nursery Groves sites, found throughout Pochven. Scan, salvage, and cloak your ships for this encounter.

In the AEGIS Secure Transfer Facility, found in Lowsec and wormhole space, EDENCOM oversees the logistics of capital and supercapital production. Track down the transport ship ferrying VIPs in order to learn the location of the EDENCOM construction facility. Strategic cruisers fitted for scanning, combat, and hacking are recommended here.

The AEGIS Secure Capital Construction Forges escalation site is revealed to players who complete the AEGIS Secure Transfer Facility site successfully, and it is fiercely defended. Bring significant firepower with your marauders and dreadnoughts to have any hope of looting this factory!

To help you tackle these new sites in style, there will also be a special 25% offer on select ship skins recommended for exploration sites, including skins on the popular T3 cruisers, in the New Eden Store from 9-16 November. As EVE heads confidently into the future, it’s only appropriate that EVE Fanfest makes its triumphant return in 2022! From 6-7 May, Capsuleers will once again descend upon the Laugardalshöll arena for roundtables, developer presentations, player tournaments, and more! Drink with the devs, let loose with the Party at the Top of the World, and learn more about what’s in store for EVE. Tickets are limited for next year’s event, so secure your place today to ensure you don’t miss out on this epic reunion. For more information, take a look at the EVE Fanfest page.

The revamped Alliance Tournament XVII got underway last weekend, and will conclude across this upcoming weekend, 13-14 November! 75 alliances applied for this year’s tournament, but only 40 survived September’s intense Feeder Tournament.

You can tune in to the nail-biting matches that will decide the victors on CCPTV, from 14:30 UTC on Saturday 13 November. New to the tournament? No problem! The talented production team, EVE_NT, will be on hosting duties, providing insight and analysis for both new and experienced players. 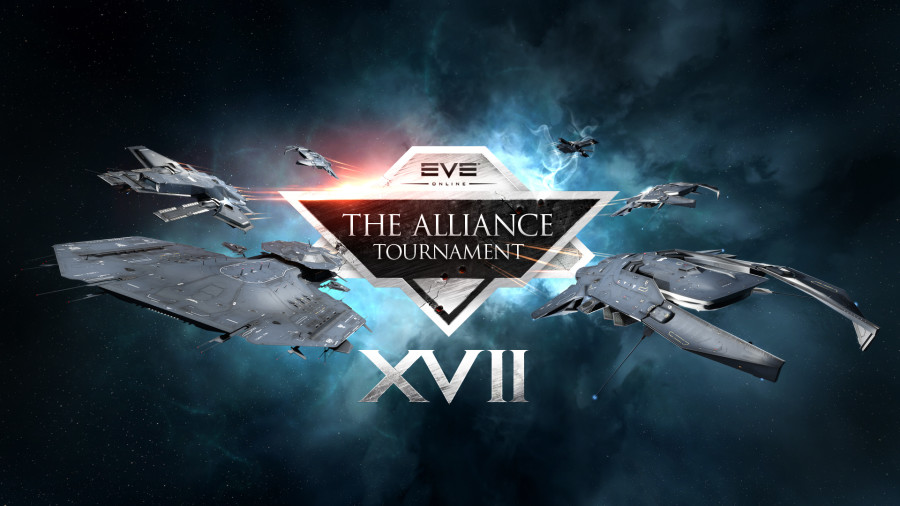 THE HOLIDAYS ARE UPON US!

As the nights grow colder and darker, players will be able to come together to enjoy some festive cheer with the return of the much-loved Winter Nexus holiday event!

The mysterious Yoiul Clones will also make their return, stronger than ever, and even more brilliantly brought to life with additional animations. There’ll also be bonus daily login rewards, daily challenges, and the snowball-flinging fun of the Chilling Spree!

During the holiday season, you can also look forward to a personalized video charting your year in EVE, as well as several upcoming special offers.

These will include the returning Singles Day 2-for-1 sale on 11 November, during which you can get twice the impact of Alpha Injectors and Skill Extractors, a special Black Friday sale on 26 November with daily gifts from 26-30 November, and further discounts during Cyber Monday on 29 November. A new storytelling hub, EVE Universe, launches on 11 November! Replacing the current fiction portal, EVE Universe will offer an extensive repository of the stories and lore behind the game. As for the stories themselves, you can expect richer narratives and plenty of intrigue as New Eden continues to flourish in the future. Who knows what tales await?

Beyond EVE Universe, you can also look forward to a new EVE lore-inspired series, coming in December in partnership with some old friends.

The launch of New Dawn represents an exciting new chapter in the illustrious journey of all Capsuleers in EVE, and the future of New Eden has never looked brighter. We can’t wait to share our plans for growing EVE with you, as the game approaches its third decade!

Join the player discussion about the event in the official thread on EVE Online forums.