Caldari Union Day is upon us once again with more gifts, rewards, and content than ever before. This annual event celebrates the strength of both the State, and the Caldari Workers Union. Union Day also serves as the time where all eight Caldari megacorporations will come together to host a planning summit for the following year.

This year, the State will be holding a friendly competition between megacorporations for the rights to Jita 4-4's security contract. The corp that wins the contract will become the new protectors of Jita, standing proud at the gates of New Eden’s commercial centre! As a Capsuleer, you can join up as a corporate champion for corp that best represents you. Help them win the contract in the Union Day activities while winning yourself some unique rewards along the way!

The celebrations begin now, running for 12 days through until 6 September. 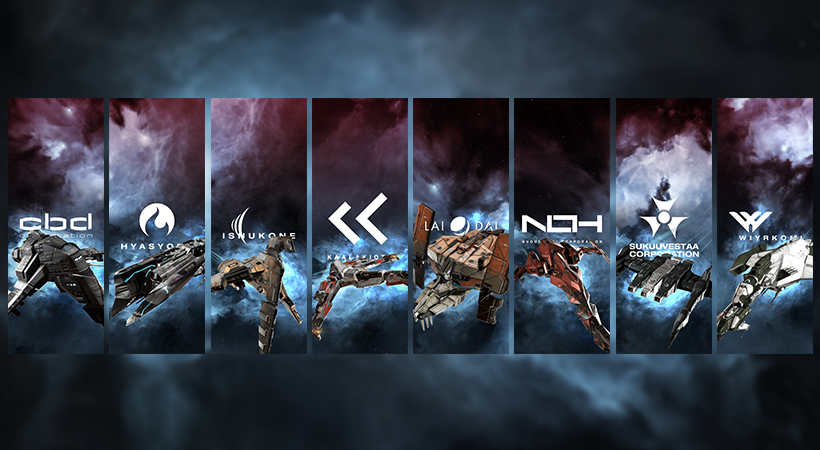 Take part in combat infiltration and hacking sites throughout Caldari space. These challenges come in various difficulties and will reward you with special loot, and points, to help support your chosen corporation in the Jita security tryouts competition.

Resource Wars will also be available for industrially-minded Capsuleers! Head into one of the many mining sites across Caldari space to mine for resources while defending yourself from attack. Each site will earn you Loyalty Points and more support for your corp.

Each of the competing megacorporations is ensuring Capsuleer support is well rewarded. By taking part in sites, and joining the celebrations, you will earn points towards SKINs to show off and boosters to strengthen your ships!

Additionally, during the 12 days of the Union Day celebrations, you can claim additional rewards just for logging into EVE. There are SKINs up for grabs as well as 40,000 Skill Points for Omegas. Remember that you can upgrade to Omega at any point to claim all the previous gifts that you would have received. 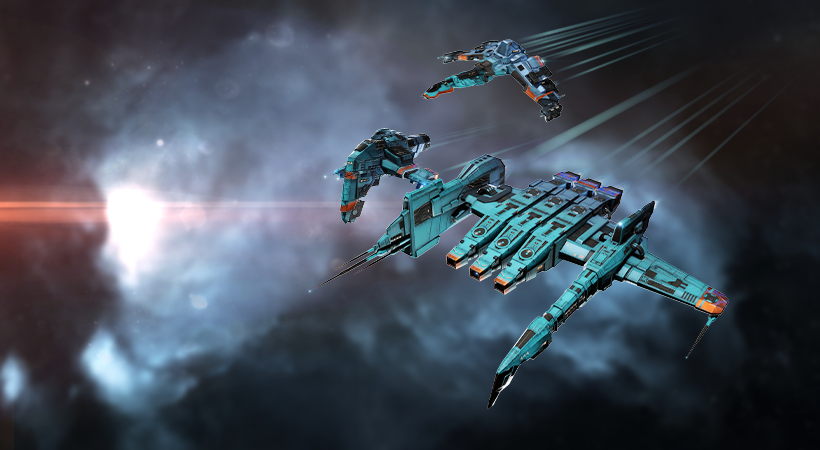 Follow the historical trail of the Caldari legacy to learn about the story of the State and its people. There are monuments to visit across Caldari space and plenty of info about the megacorporations and what they stand for.

You can also visit titan military parades hosted by each of the megacorps. Warp in and launch some fireworks at the titans for a Skill Point gift!

To help you along on your journey through Caldari history, there will be a 2AU/s warp speed bonus throughout Caldari space. If you want to learn some more about the history of this conglomerate, check out EVE Universe for lore, stories, and more.

The ever-popular State Police SKINs will be coming back into the New Eden Store during Caldari Union Day on more ships than ever before. Pick up some PLEX, launch EVE, and check out the NES in game to see which ship you want sirens on!

Caldari Union Day SKINs will also be available during this limited period so there’s something for everyone. You can have any color you like, as long as it’s Caldari. 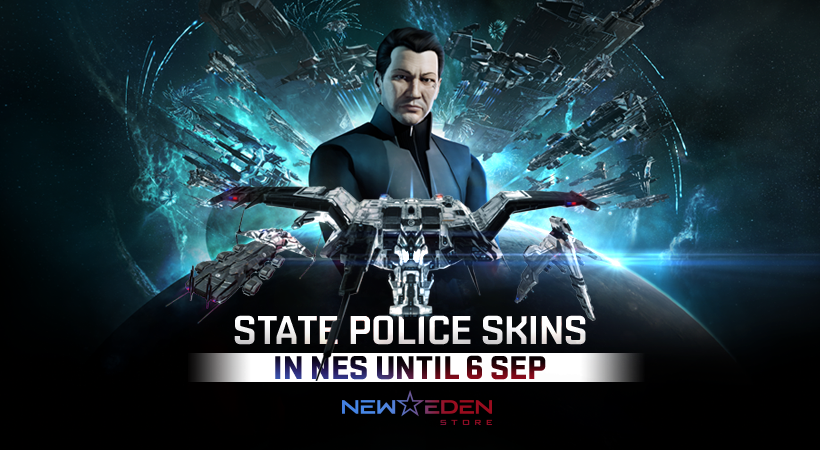 Two new packs are also available in the EVE Store during the Union Day celebrations! The Executive Pack contains 500 PLEX, 250,000 Skill Points, and a Multiple Character Training Certificate alongside a multitude of Union Day Executive SKINs!

The Director Pack is also available, bringing an even bigger deal for Capsuleers supporting the State. Inside you’ll get a whopping 1,000 PLEX, 500,000 Skill Points, two MCT Certificates, and even more executive SKINs to show off. Both packs also come with the stunning new Caldari Navy Crew Jackets to outfit your Capsuleer for Union Day.

Check out the deals today and don’t miss out; they’re only in stock until 6 September! 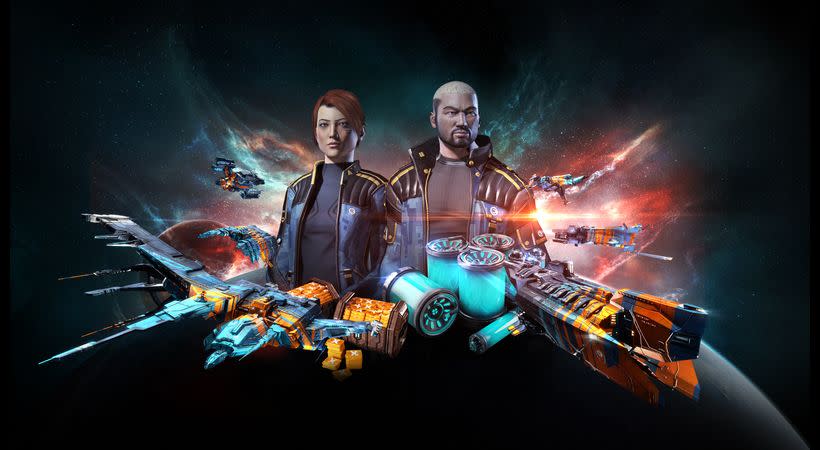