Player meets and in-game events were all the rage in the last Community Beat, and this week we’ve got quite the Beat in more ways than one! Sit back, strap in, and enjoy!

Move over Federation Day, July is all about the Seven Tribes! This week Ushra’Khan hosted Liberation Day festivities in the system of Pator, complete with an impressive fireworks display and – in true Matar fashion – a Rifter free-for-all brawl. StineControl outlasted the competition and took the first place prize of two billion ISK. Well played! 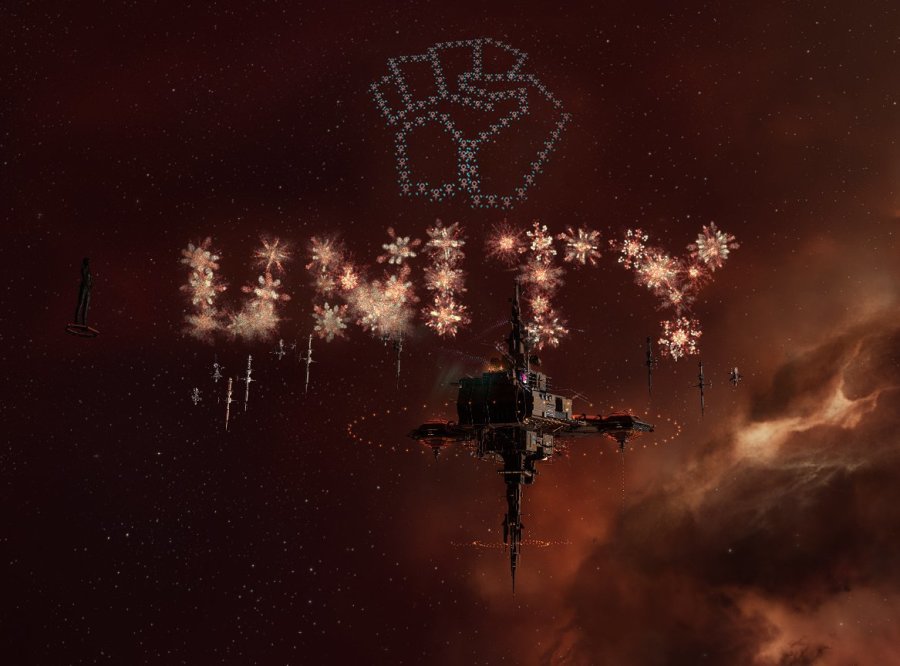 The few weeks has seen communication from representatives of both the Gallente Federation and the Caldari State over the constellation of Serthoulde in the Placid region. Members of the Arataka Research Consortium continue to uncover bits of information gathered around the system of Athounon and have compiled a new video with their latest findings.

The constellation of Eugidi in Metropolis has come under similar focus for the Minmatar and Amarr forces nearby, with representatives from each faction urging Capsuleers in the respective militias to secure the constellation for yet unknown reasons…

Nothing excites us more than watching players show off their incredible talent. Going back to the early days of EVE, players have taken it upon themselves to make amazing EVE inspired parody songs. From the dulcet tones of “Uncle Suas” KIATolon, inspiring the rhythmic bops of Sindel Pellion, to the ever-impressive propaganda master Srsli. Now we welcome a new name into the EVE Parody scene – Equialiser11. Check out his latest song, and be on the lookout for his upcoming DnB project using various sounds of New Eden!

In a game that is turning 20, you’d think there would be very few “firsts” left. Thanatos Atheno was not deterred by this fact, and this week became the first pilot ever to fall in combat with the impressive Guristas faction Dreadnought: Caiman. 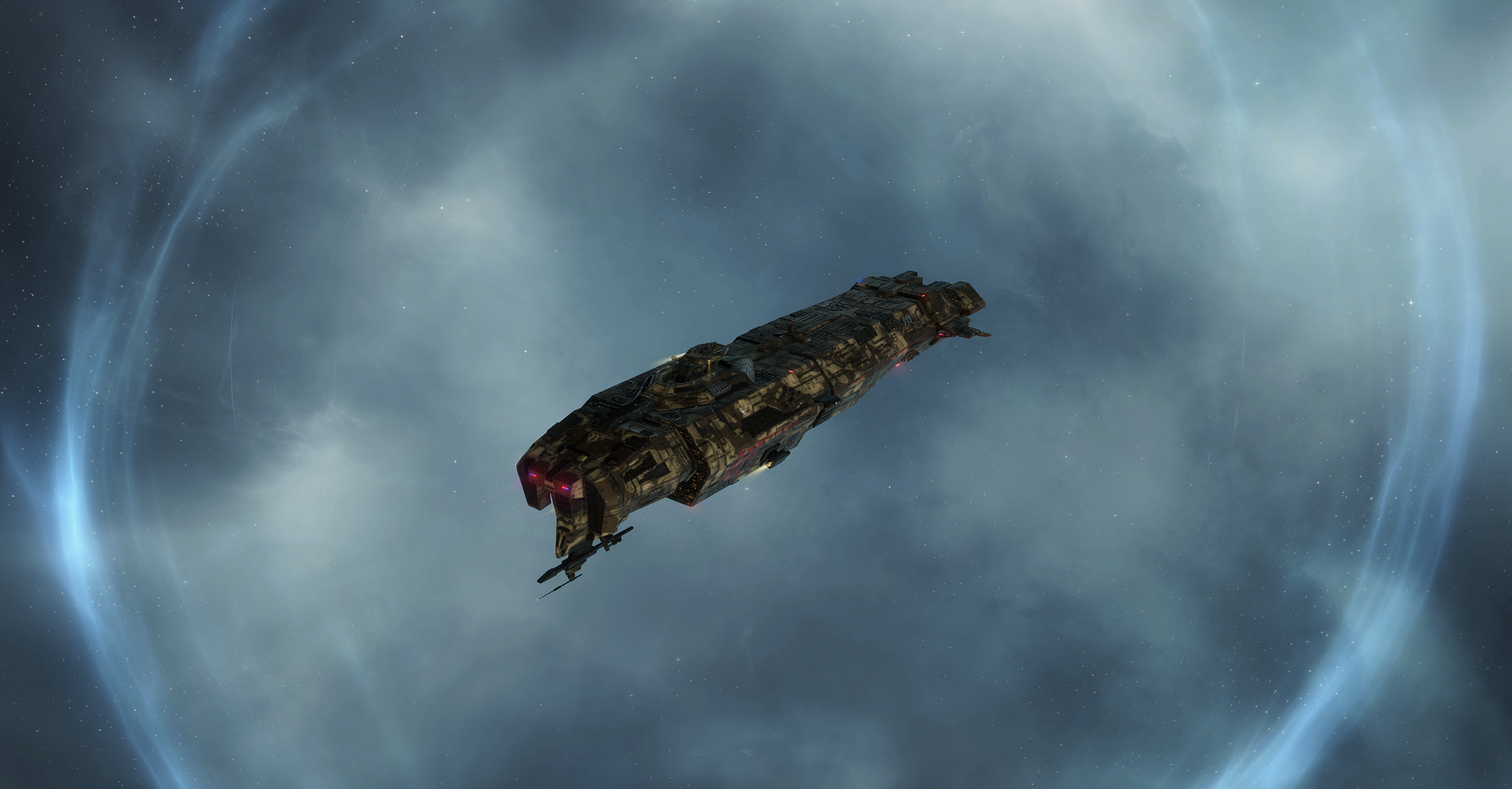 He perhaps would not have earned this feat on any other day. Unbeknownst to Thanatos Atheno, Snuffed Out were patrolling the system looking for a completely different target. Snuffed Out scouts were caught off guard when the Caiman warped off to the Oimmo gate to prepare for glorious battle. Nada Red, who was commanding the fleet that ended up bagging this prestigious kill, had this to say

(The Caiman) was showing no sign of breaking (to our BLOPs fleet), so the Supers we had moved in were brought in to finish it off. It still takes a bit but he eventually capped himself out and died.

As this was happening, a Pandemic Horde Nidhoggur and Phoenix also entered the fray indicating that forces from PH may have also been en route to meet Thanatos and his Caiman.

Keeping EVE safe from botting, account hacking, RMT, and fraud is a never-ending battle that Team Security valiantly fight. In The Team Security blog, they highlight some of their efforts over the last year.
GM Stinger and GM Aisling will be hosting a Team Security Q&A on the Official EVE Online Discord on 19 July at 15:00 UTC. All the questions are sourced and voting on by the EVE Community – so be sure to tune in!

Head on over to the EVE Online forums to let us know what you’ve been up to, or what you’d like to hear on the Beat. If you’ll be attending TwitchCon, or will be in Amsterdam this weekend, be on the lookout for CCP Convict, CCP Swift, and CCP Alpha who will be in attendance. They may even have a little bit of EVE swag with them, so check in on Twitter to see where they might be both at the venue and hosting informal meetups in the area.