EVE: Aether Wars - Round One! | EVE Online
Back to news 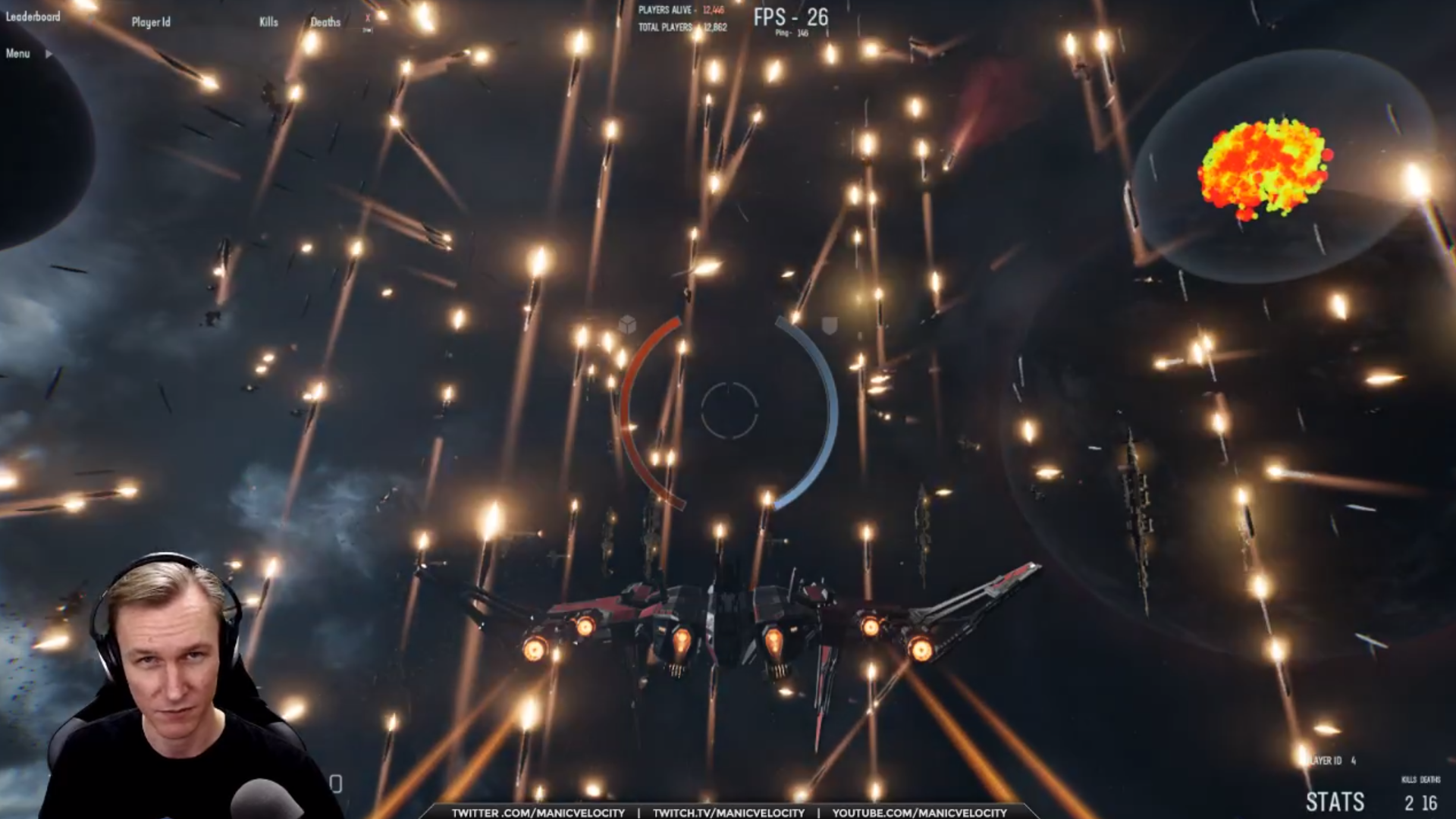 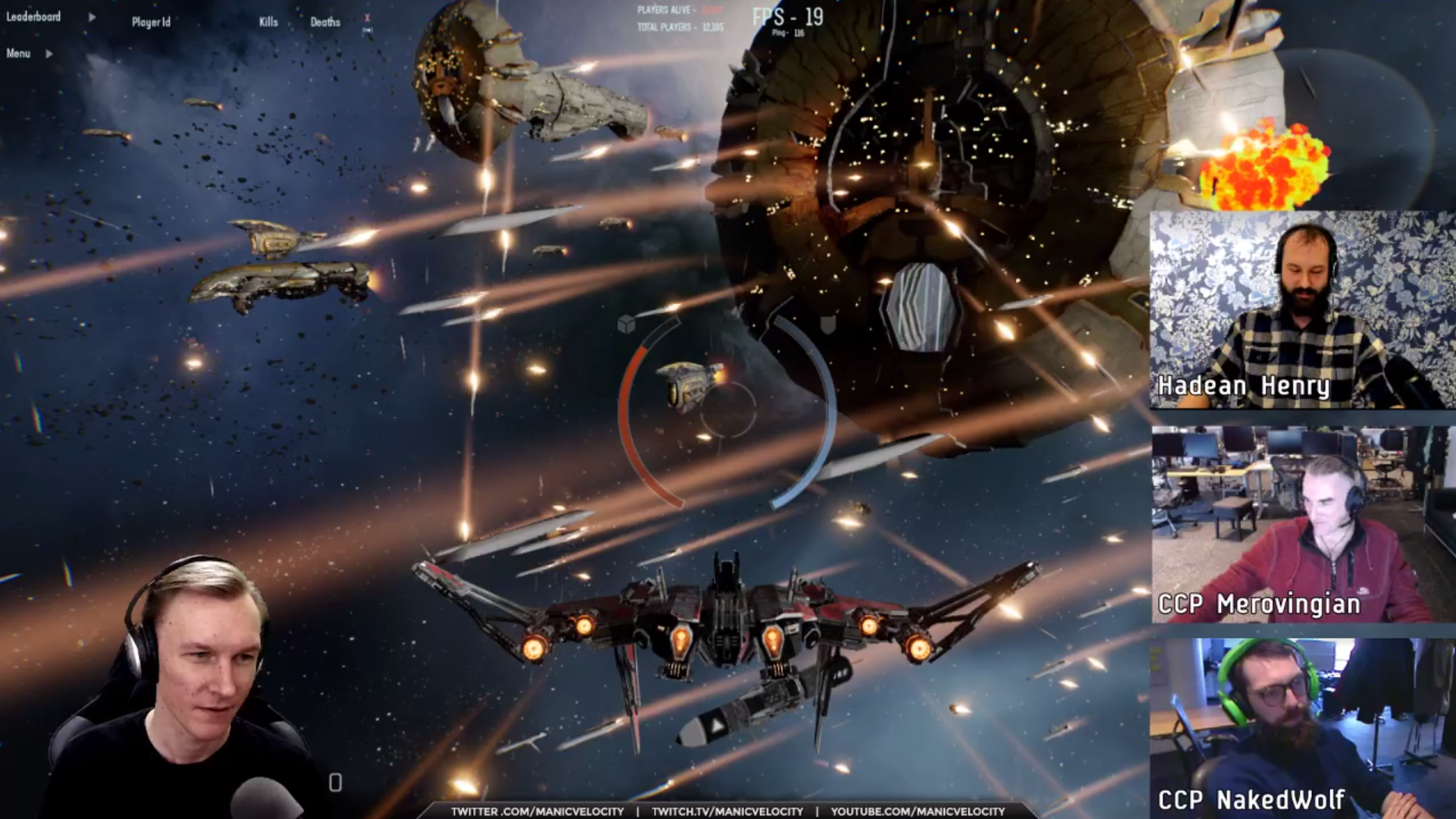 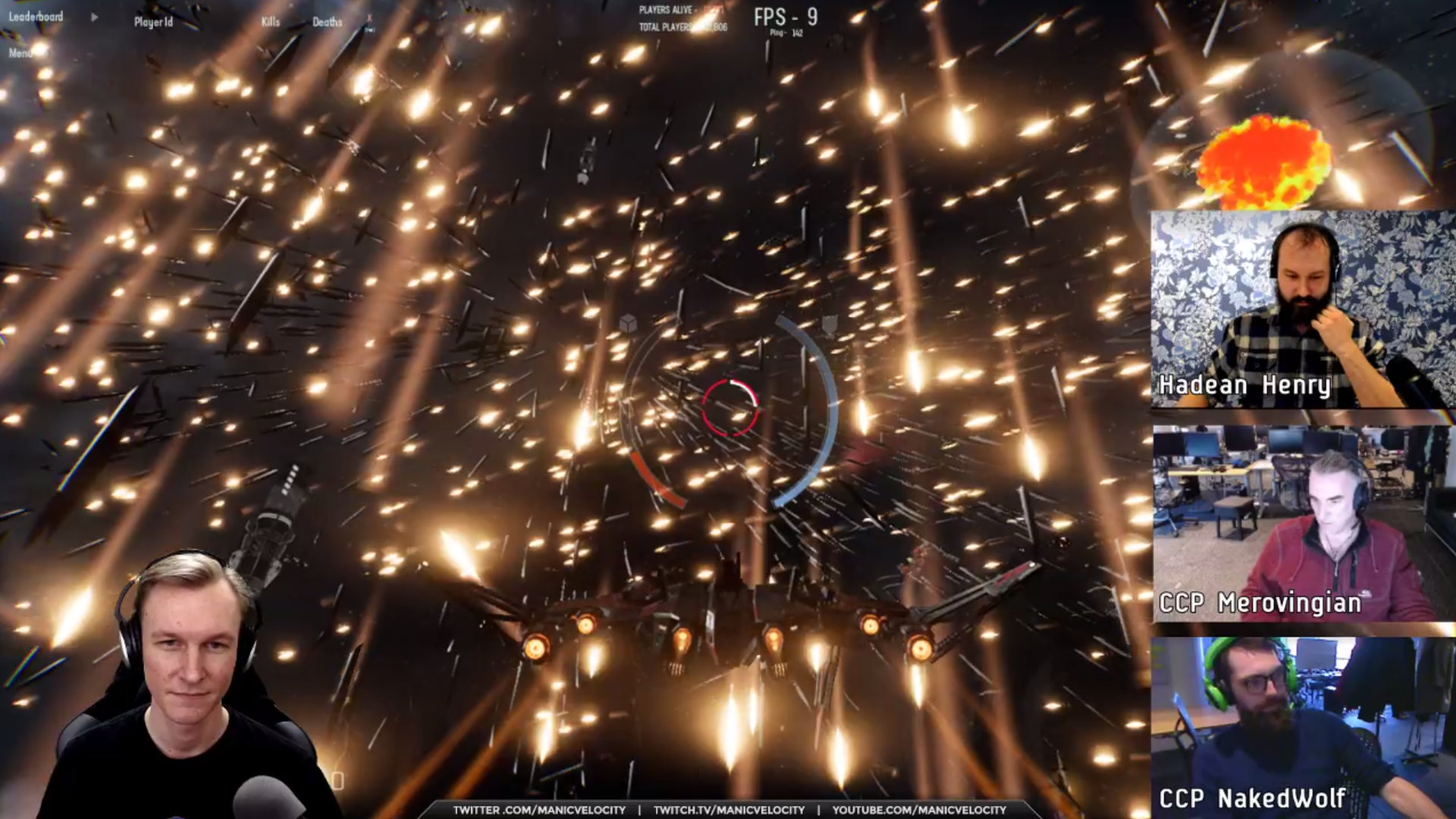 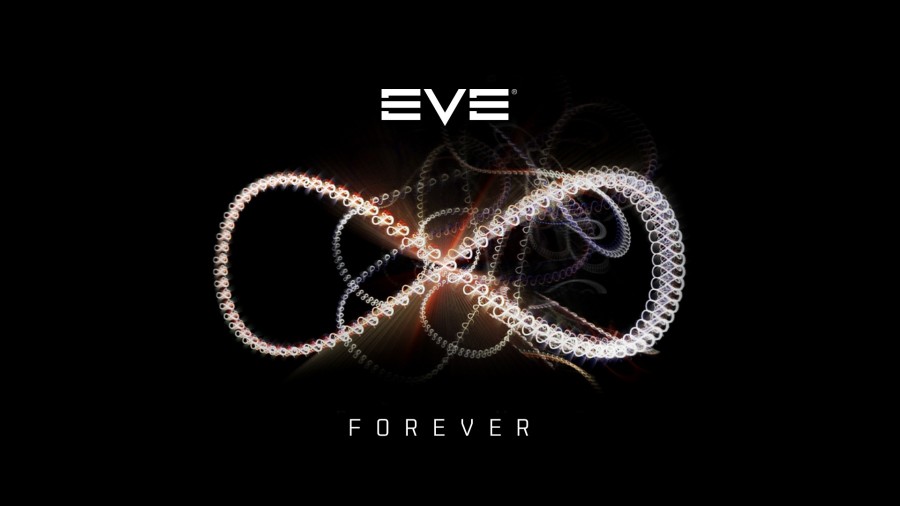