There are now just 48 days until EVE Fanfest kicks off in Iceland! Fanfest represents the ultimate coming together of the EVE community – a chance to celebrate our achievements, party hard, take in presentations from developers and expert players, contribute to roundtables, join some tournament play, and a whole lot more. Make sure to get your ticket!

The infamous Fanfest Party at the Top of the World will return along with the traditional Reykjavík pub crawl, and a host of unofficial social gatherings (not included in the ticket price) between 2-8 May. There will also be a charity dinner, as well as a silent auction and many more exciting events. 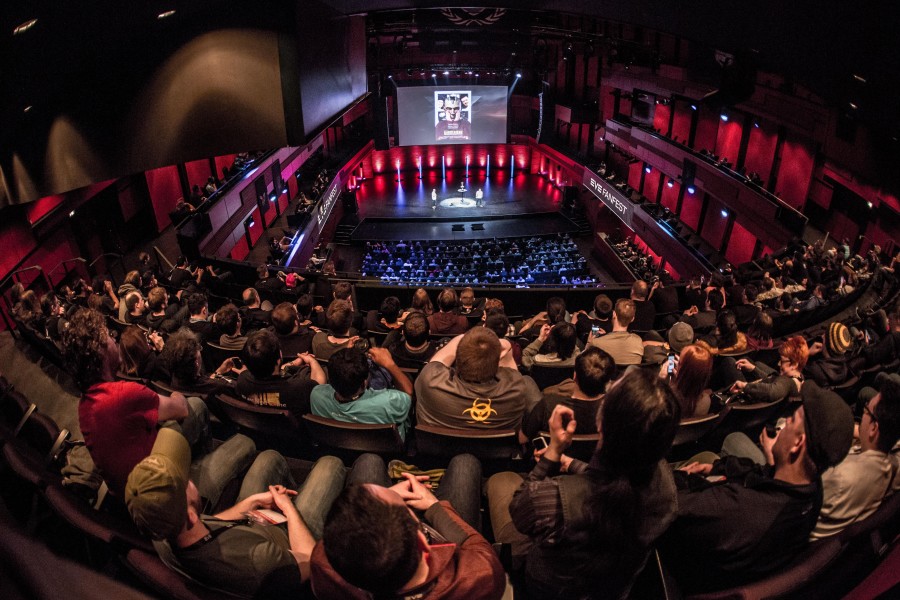 As well as the always-exciting EVE keynote, there will be presentations spotlighting the best of EVE art, the role of audio in New Eden, the tech that makes everything possible, and the value of data in EVE’s economy. There will also be EVE Academy sessions on how new players can be welcomed, a presentation from Ian Chisholm, director of Clear Skies, a history of EVE cinematic trailers from CCP’s talented cinematic team, and much more.

And as previously announced, famed science and gaming YouTuber Scott Manley will be giving a presentation. Scott made the news when paying 1 million PLEX for a Gold Magnate in an auction. The PLEX was then in turn donated to PLEX for GOOD by the Gold Magnate's former owner Kelon Darklight in an incredible display of space-philanthropy. Hearing Scott speak in-person is bound to be interesting! 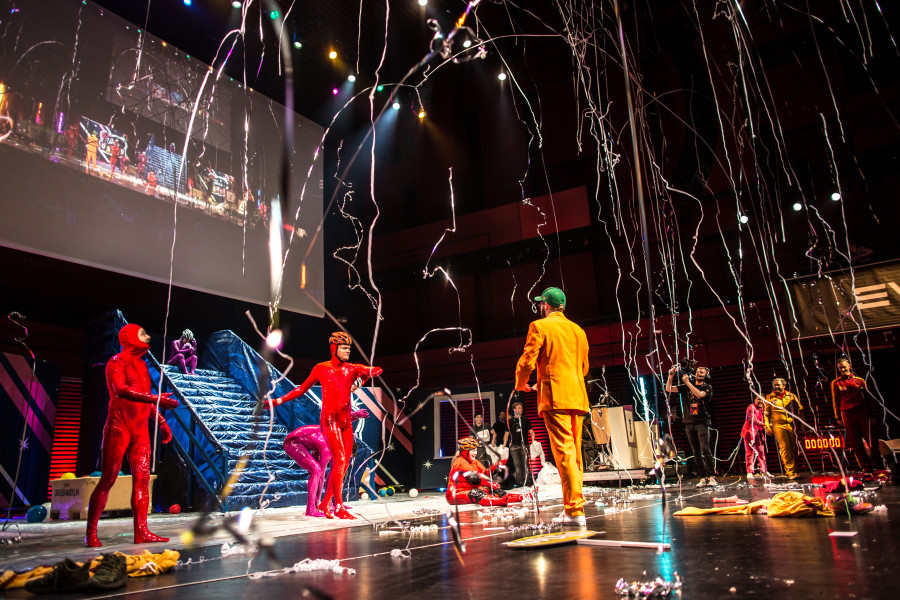 The bewilderingly popular and always absurd ‘CCP's CCP Games Games’ will return with new challenges, new competitors and the same old same messiness, wanton destruction and poor life choices that the audience loved in 2018. It’s even rumoured that some capable competitors are set to join the show. What will actually happen on the day is anyone’s guess!

This year the Fanfest Charity Dinner will be benefitting the amazing Able Gamers. The strictly limited tickets for this event grant you access to an unforgettable evening of drinks and food with EVE developers and CCP Games’s CEO Hilmar Veigar Pétursson at CCP Gróska HQ. Rather than go for a traditional seated set-up with table service, the meal will take a more relaxed form that lets you mingle and socialise with the EVE team. 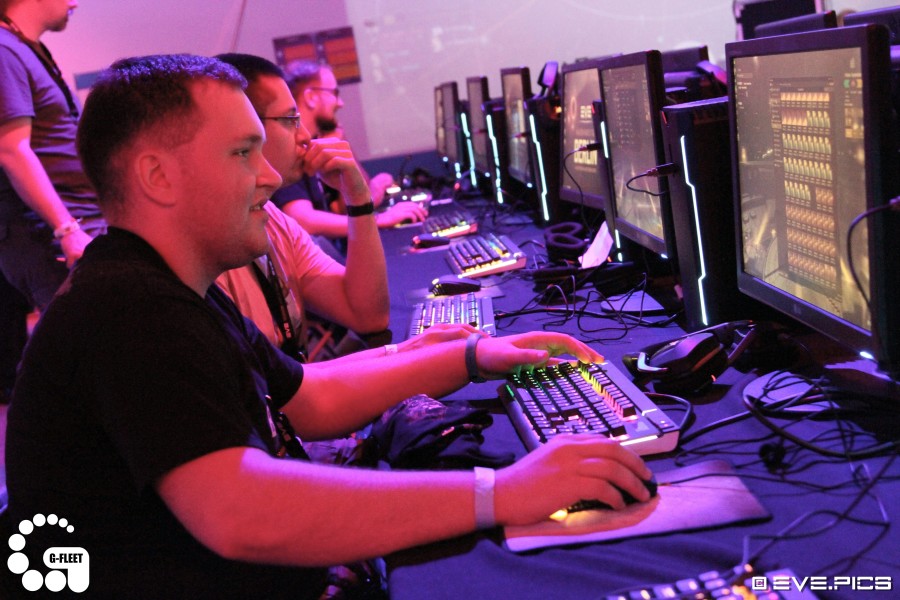 Fanfest will host the Invasion World Tour Grand Finals, ensuring dazzling competition for pilots and spectators alike! The event brings together the winners from PvP tournaments from the previous Invasion World Tour stops. On 6 May, eight teams will compete live in a single elimination, 2v2 tournament. The following day the tournament will culminate with a best-of-three grand final taking place on from the main stage of Fanfest and live on CCPTV. 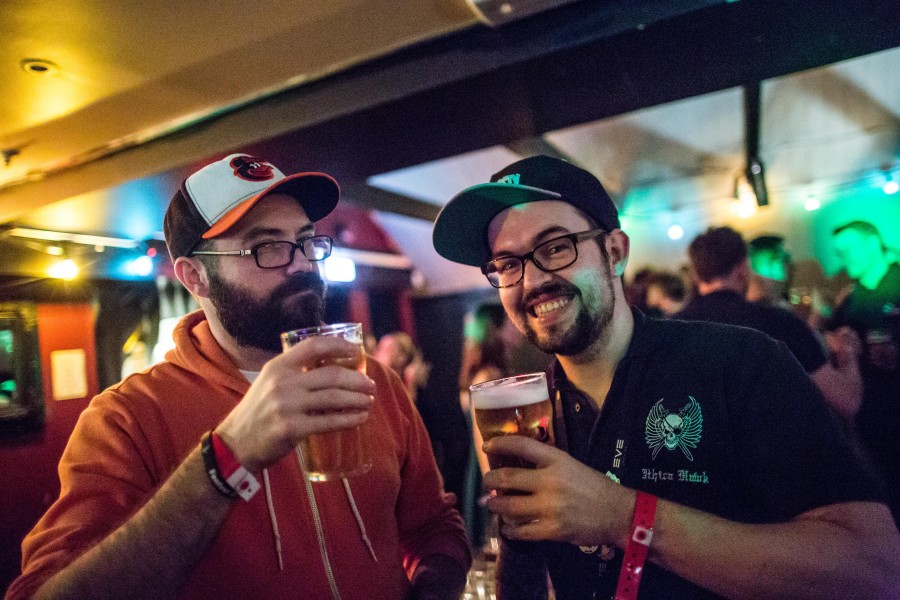 If you arrive in Iceland early, you can join the free pre-Fanfest Mixers that run through 2-to-5 May. The mixers will concentrate on a few bars in a certain area that changes every day. Keep an eye out for more details. 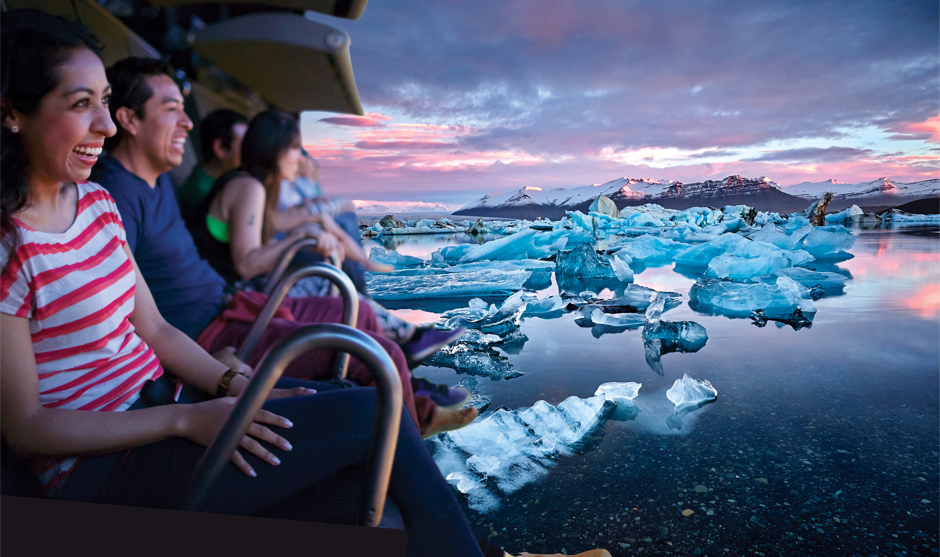 There are a wealth of other events taking place across Fanfest. You can test your EVE knowledge in the EVE Pub Quiz, or take in an exclusive preview of Down the Rabbit Hole: An EVE Online documentary. After the screening you can join a Q&A with the director, Fredrik Knudsen. 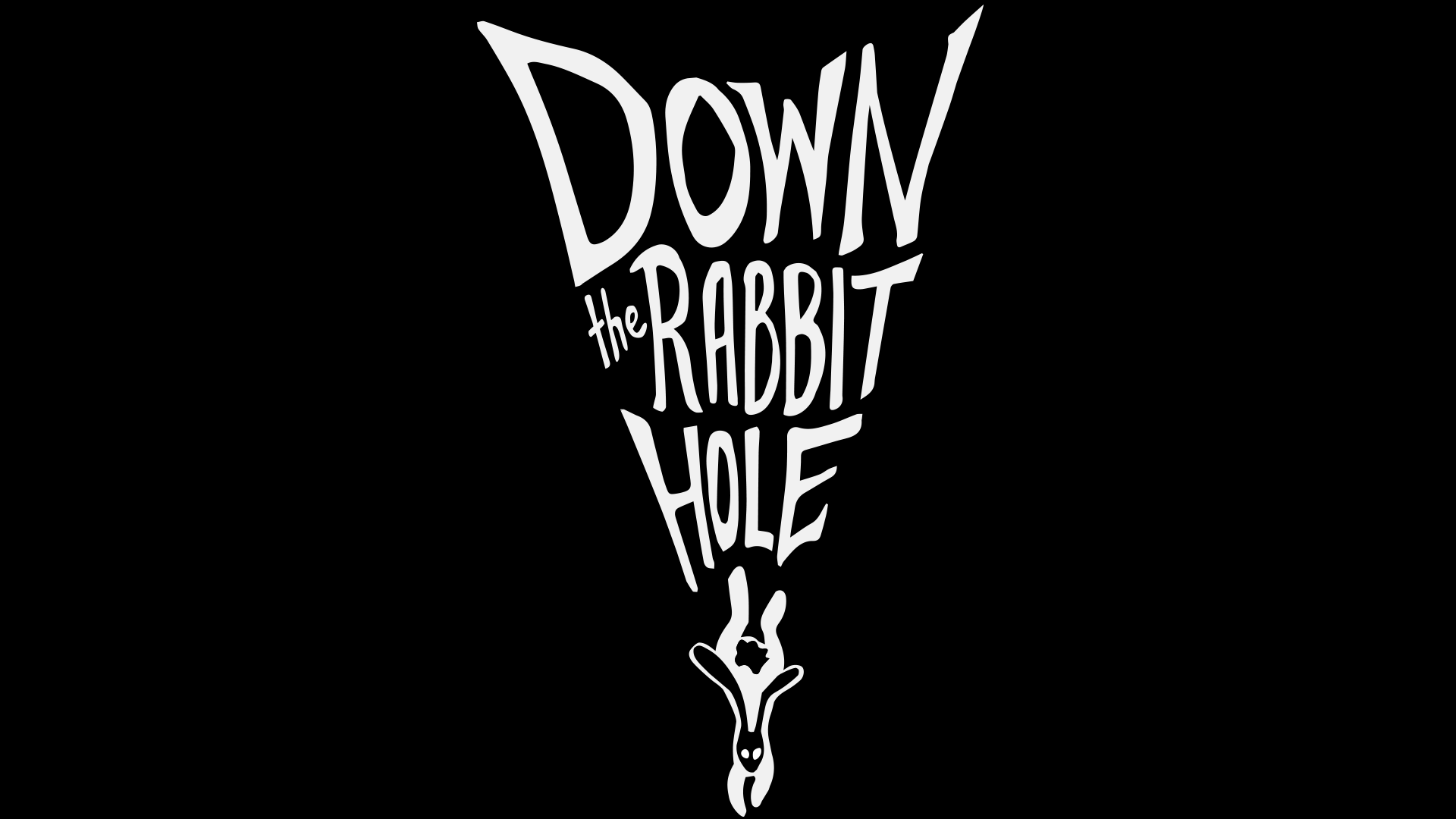 Clear Skies director Ian Chrisholm will also be present at Fanfest, showing us exclusive previews and WIP material from the upcoming Clear Skies 4 during the Clear Skies marathon at Bíó Paradís - along with providing a Q&A after the screening.

Tickets for some of the Icelandic tours and trips are still available, letting you experience a country like no other. There will be a Fanfest Reykjavik City Tour, EVE Monument Walking Tour, the Sisters of EVE tour for your friends and family, and the infamous Pub Crawl. Check the Fanfest Eventbrite tickets page.

On the Thursday you get a chance to join the ultimate flying experience with EVE Online Developers and players at FlyOver Iceland. See all of Iceland through state-of-the-art technology that gives the feeling of flying.

On the Sunday, there will be a chance to recover from any hard partying through a film screening at Bíó Paradís, and the Fanfest Walking Coffee tour.

Safety and the pandemic

While Iceland is safe to visit, lessons from the pandemic and the wellbeing and safety of all visitors and staff are our top priority, and we continue to work closely with local health authorities to ensure your trip will be one where your welfare comes first. 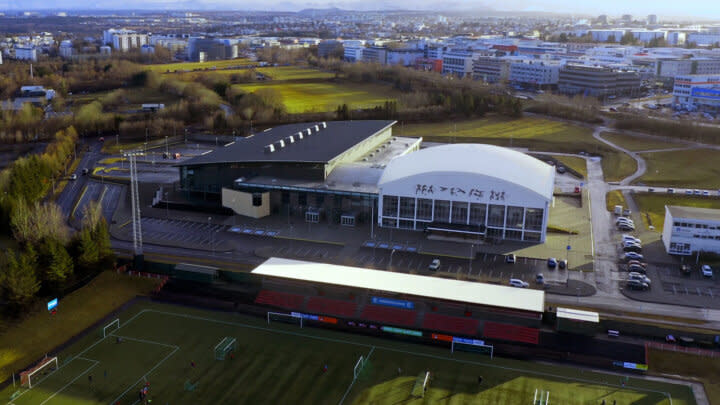 Fanfest takes place from 6 May to 7 May at the amazing Laugardalshöll Arena in Reykjavik. Tickets are still available, but as this is the first Fanfest in so long, they are selling out fast. Remember to book your travel as early as possible. Don’t miss out on Fanfest’s return – the community will be sharing stories about this one for years to come!