GM Week - Day One Review! | EVE Online
Back to news 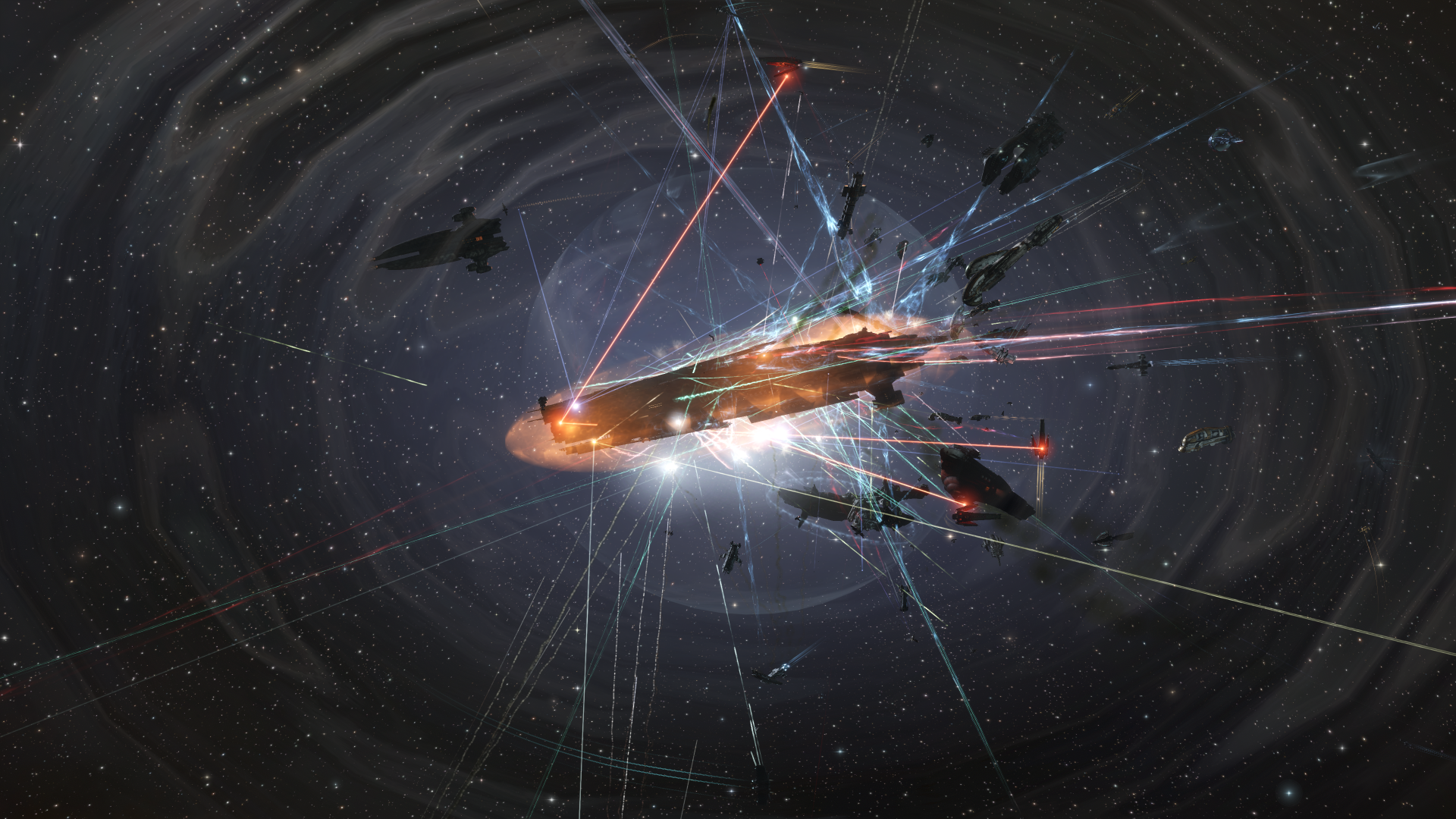 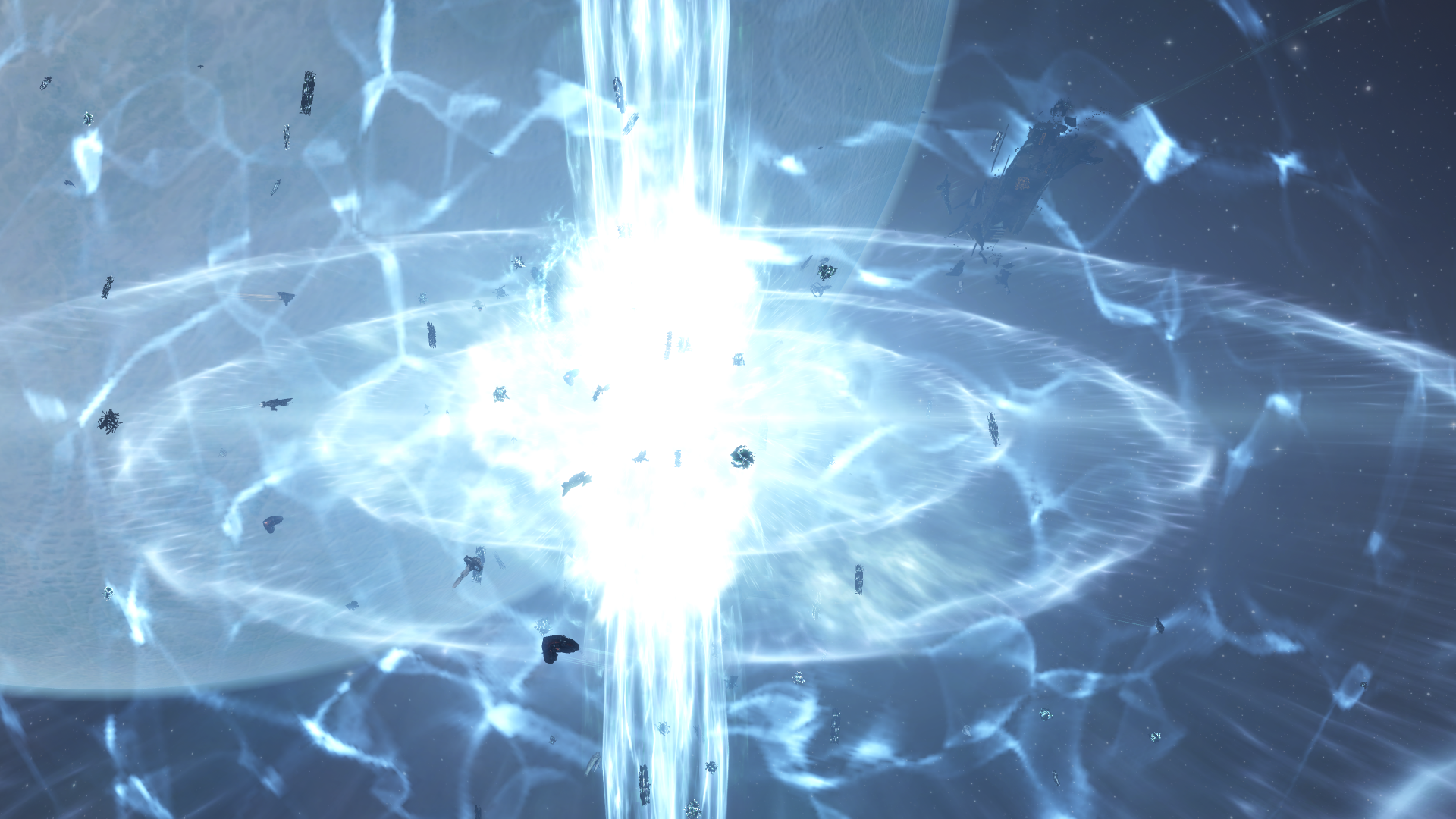