Performance Improvements - Changes To The Missile System! | EVE Online
Back to news 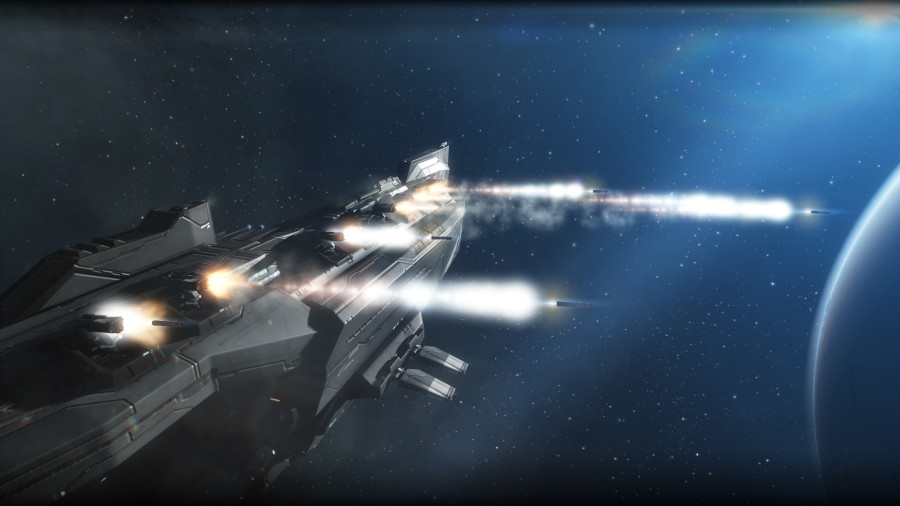 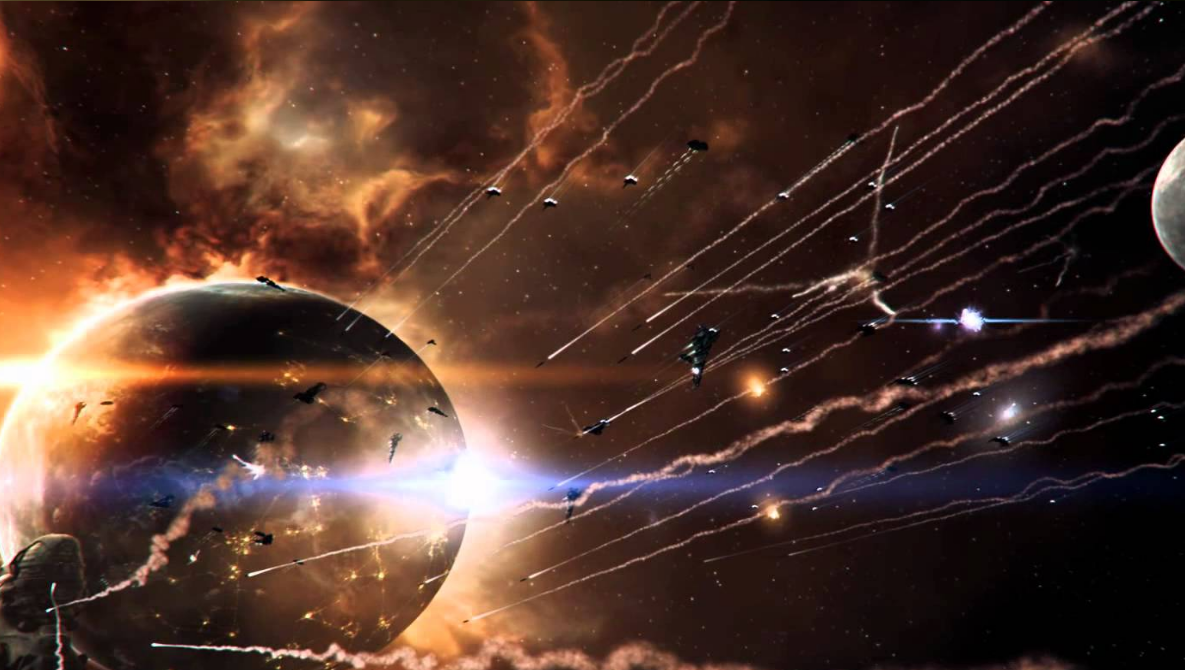 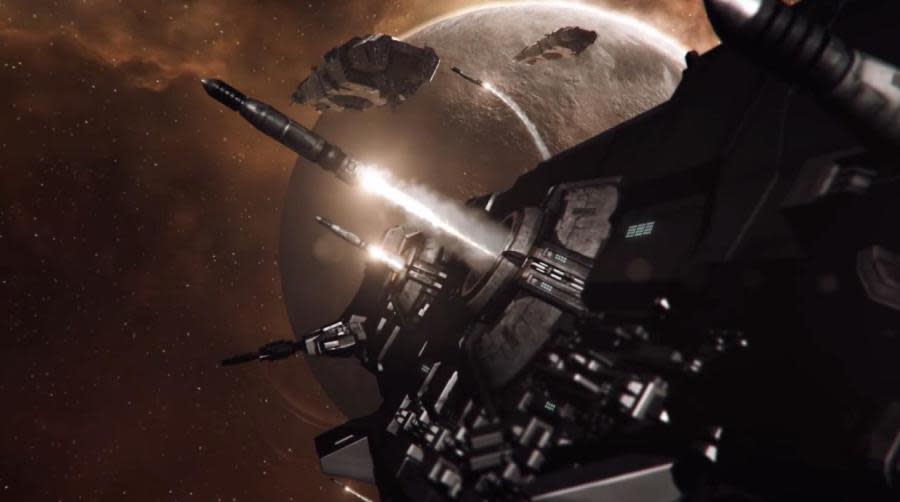 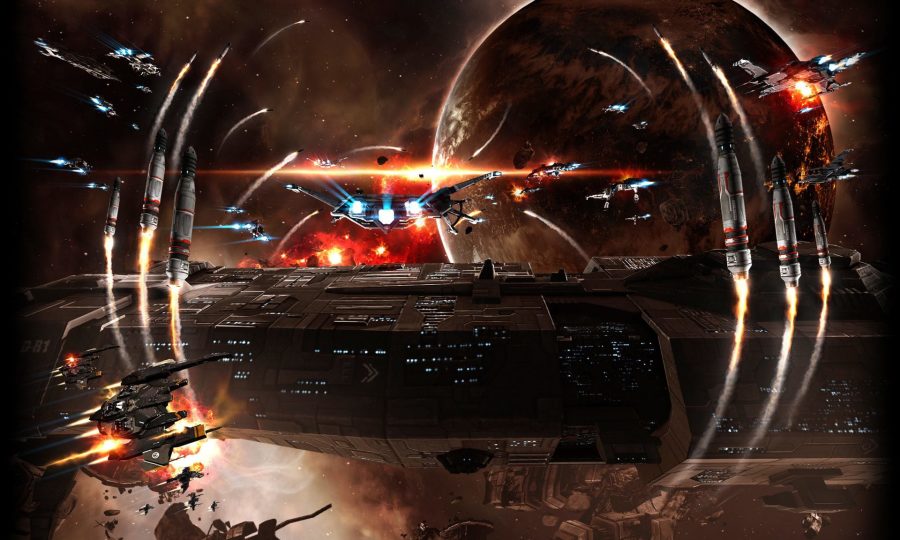