The Free Market Release is here! | EVE Online
Back to news 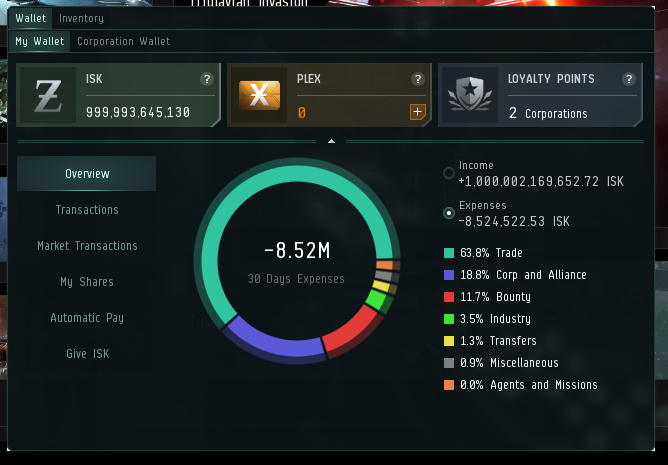 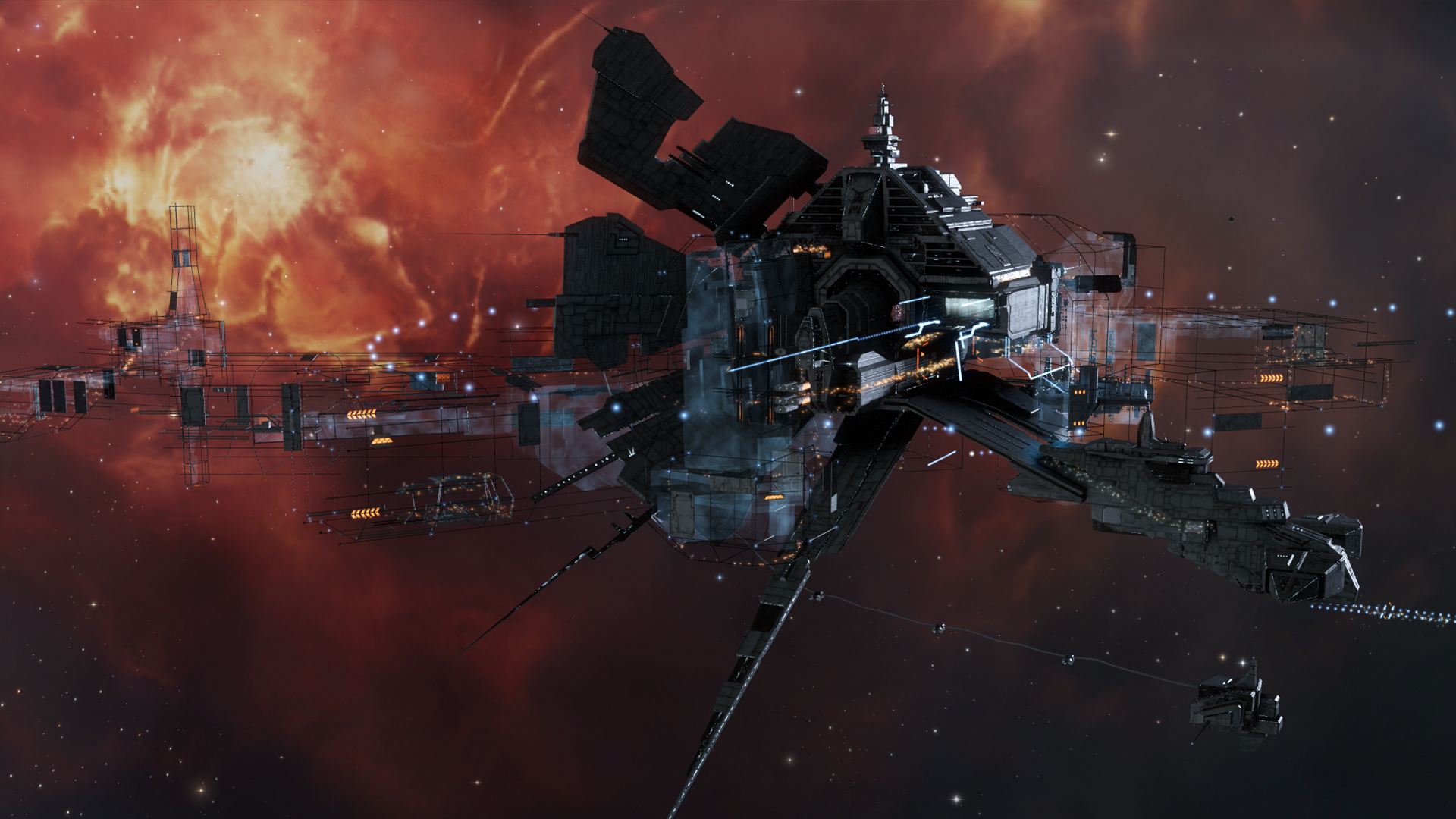 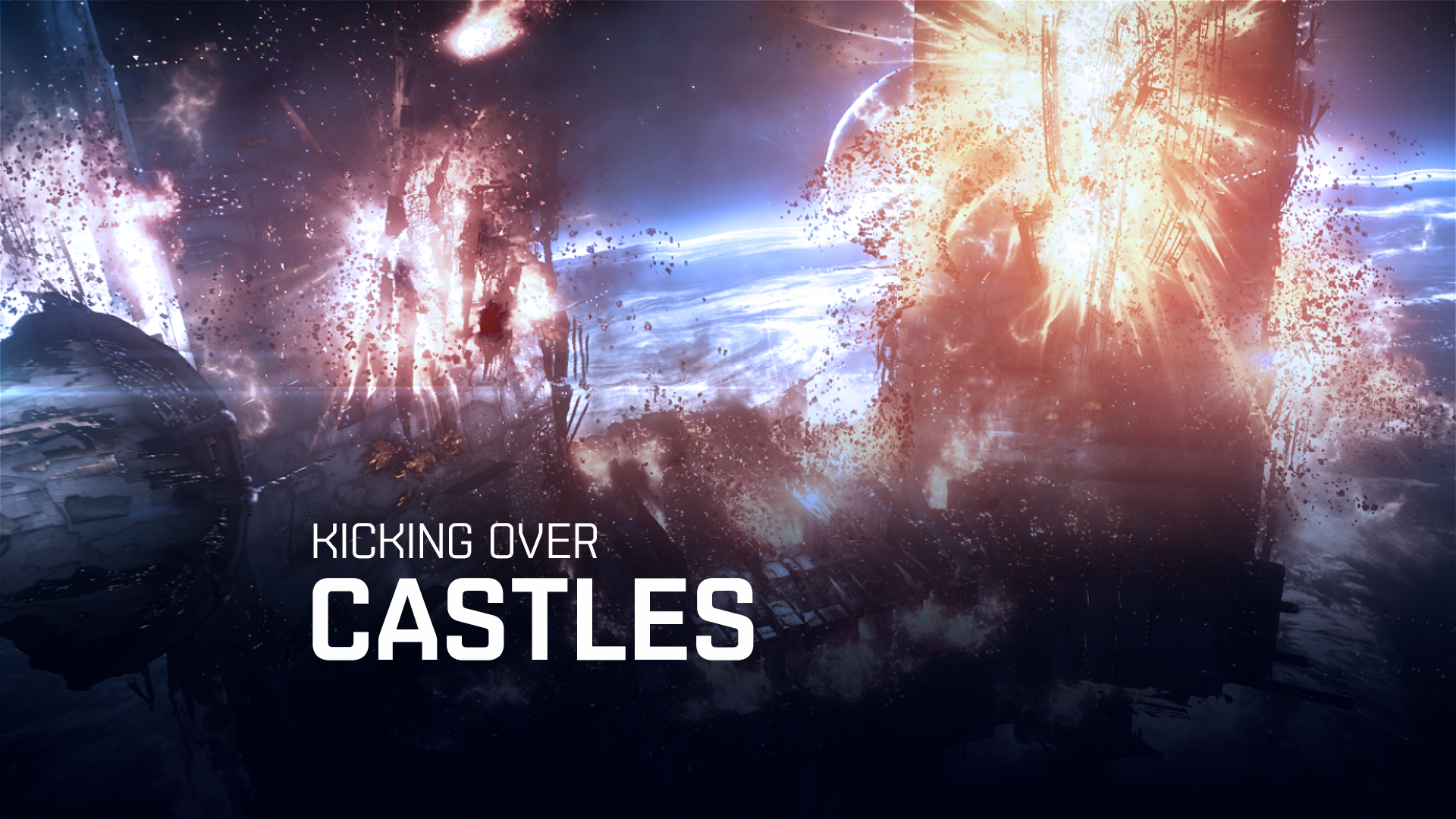