New Release To Start The Year

It’s time to kick off yet another action filled year, as EVE gets closer to its 20th anniversary and the start of the third thrilling decade in New Eden. This year promises to be filled with intrigue, action, and events. In last week’s Producer’s Letter the roadmap for this year was revealed, followed by an in-depth look at the bright future of EVE in a CCPTV live stream.

The future is now, and it’s time to unveil some great updates in the brand-new January release, which is out today.

The iconic Minmatar frigate, the Rifter, has gotten a significant visual update. This beloved model has been rebuilt from the ground up, complete with updated textures, warp animation, high polygon count, and new and improved visual effects, for added impact and a more immersive experience. Its Tech II variants, the Jaguar and Wolf, also got a facelift.

New Intro SKINs for all!

In a recent update to the new player experience, fresh capsuleers are now introduced to the basics of ship personalization and PLEX when guided to purchase fresh new SKINs for 1 PLEX in the New Eden Store. These SKINs are new and unique, and they look amazing. Of course, no one should be left out, so to ensure all capsuleers can look their best in the new year, these SKINs are now available for all players to purchase in the New Eden Store for 1 PLEX. These are only for you to enjoy, as they cannot be sold, transferred, or traded and can only be bought once per account. 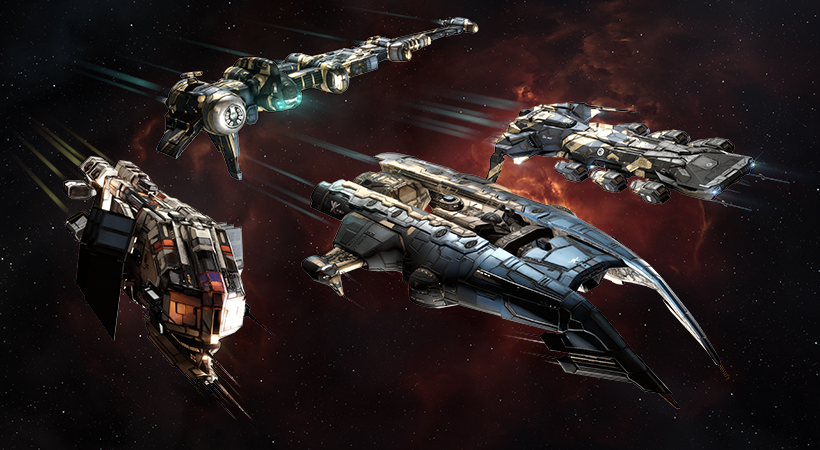 If you have ambitious plans for New Eden in 2023, now is the time to re-train, skill-up, and get yourself set for a triumphant year of success. And both the EVE Store and the NES currently have some unmissable training deals. In the EVE Store, the brand new Capsuleer Re-training Bundle brings you 1,000,000 Skill Points, a Specialist ‘Boost’ Cerebral Accelerator, an 8-plus boost to all attributes for eight days, and two Skill Extractors thrown in for free.

In addition, the EVE Store is offering packs of five and 10 Skill Extractors with 20% off their full price. Both offers are valid until 19 January. 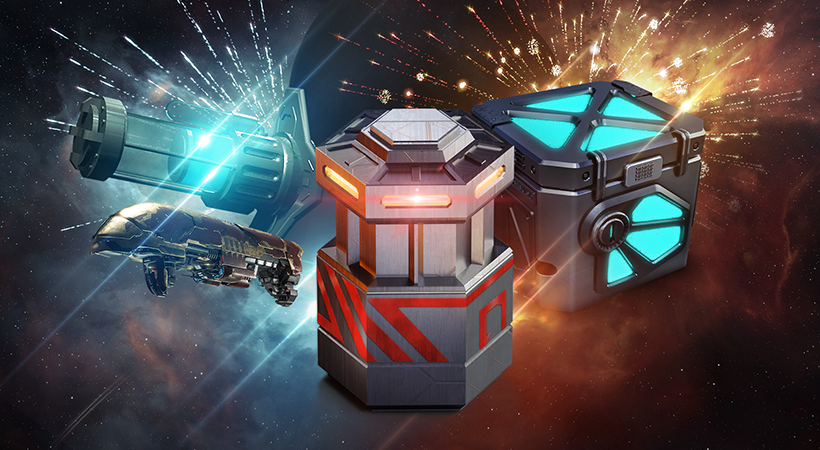 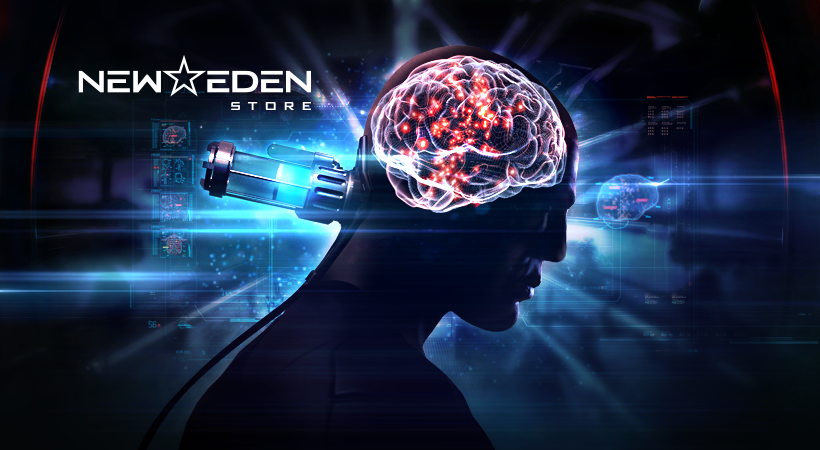 Simplified Chinese is launching on Tranquility as a part of the Lunar New Year celebrations kicking off on 19 January. The existing Chinese servers will not be affected by these changes. We will continue to work with NetEase on building the future of Serenity and Infinity while we hope Chinese on Tranquility will be of benefit to the many Chinese speaking players outside of mainland China.

For Chinese speaking capsuleers that want the opportunity to dive in, experience it and provide invaluable feedback, they can test the upcoming localization on the Singularity test server very soon.

We’re excited to bring Chinese to Tranquility to honor the contribution of Chinese speaking capsuleers to New Eden and its history over the past two decades.

This promises to be a thrilling year for EVE Online, and it’s starting out with a bang. We hope you are as excited as we are for today’s release, and the future of New Eden