The main feature work for Team Super Friends for Inferno is redesigning the War Declaration system (you know, Inferno being war themed and all). We’ve already made great progress (which I will outline below), but as Inferno is slated for May, we still have a way to go. This means that there will be some speculations and ifs and buts in here, as it remains to be seen how far we can take this for now.

The first question we asked ourselves is why touch the war dec system at all? Isn’t it functioning fine? The answer to that is yes, and no. The system is not broken, it’s not useless (though underutilized) and it does what it’s supposed to do (allow people to fight legally in hi sec). But things were not absolutely peachy.

The most immediate issues were the ways in which players could shield themselves from the threat of war. This comes in two main forms – war shielding and war shedding. War shielding is having alt-corps declare war on you to make it extremely costly for other corporations to dec you. By manipulating the retract option and when the war dec bill is due, you could keep cost at minimum for yourself. War shedding is joining a phony alliance after being war decced and then leaving the alliance, leaving the wars behind. This makes you safe 50% of the time, meaning your hi sec POSs are completely immune.

Apart from fixing these, and some basic usability issues, we also took a long hard look at the underlying concept for the war dec system; asking ourselves such questions as: who is it for? Is it for large alliances wanting to extent their nullsec wars to empire space? Is it for hi sec entities for settling their differences? Is it to make it easier for people attacking other people that don’t want to fight? Should it be a career path for corporations or even alliances? All or none of the above?

Out of these speculations we came up with a few guidelines, which can be summarized as follows:

So what are some of the changes you will see in Inferno? I will list a few of them, which should give a good indication of what to expect, but as always, with Inferno still almost two months away, things can change. 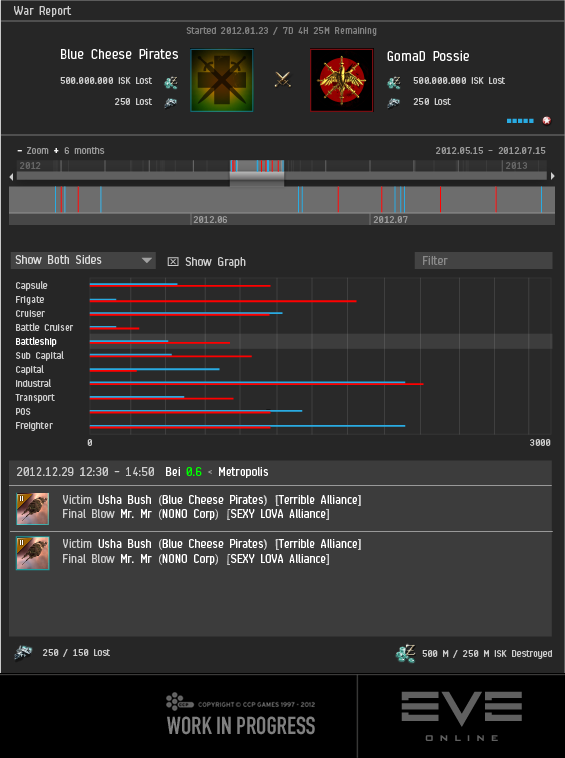 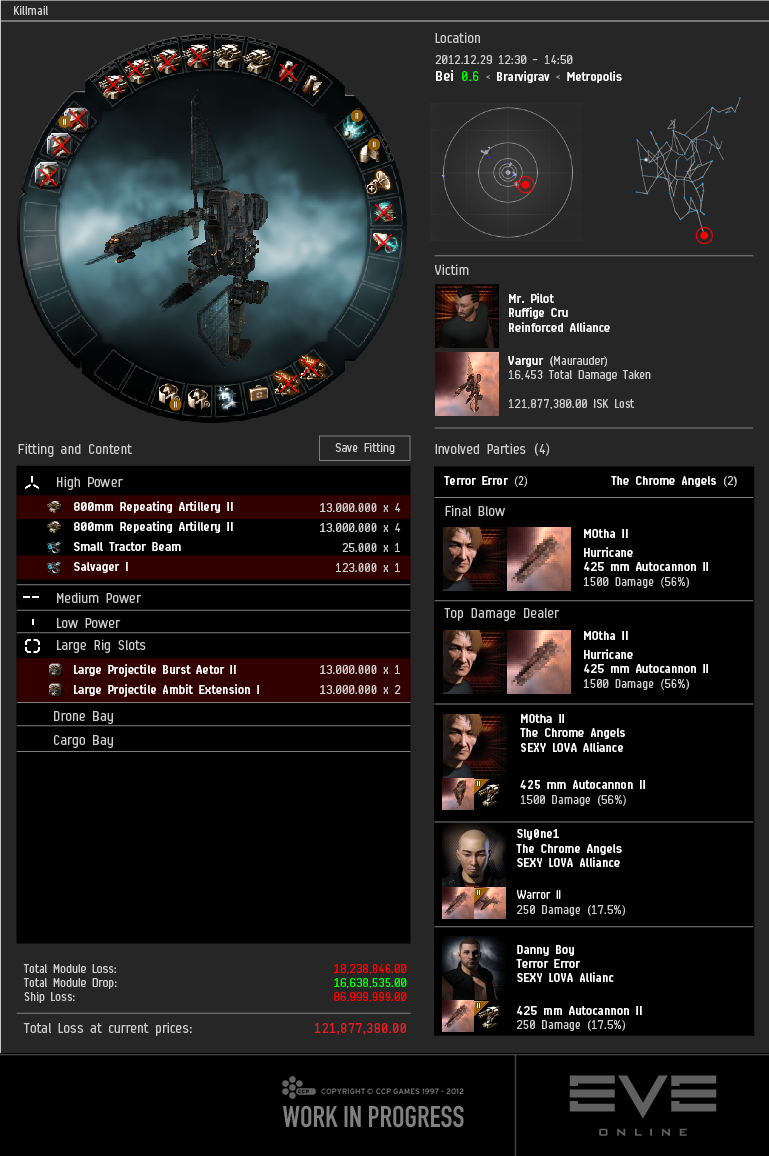 It is our hope that the changes outlined here will serve to make wars a more engaging, fulfilling and fun experience for all. As always it is very difficult to create a system that supports legal PvP in a one-size-fits-all manner, as people have different playstyles, needs and expectations. With the changes currently in the pipeline we do realize that wars become a bit more hardcore and harder to avoid. But the line that is being drawn in the sand here is that if you’re in a player run corporation, then war is something you must be prepared to tackle. The ally system and the surrender with enforced peace do give options beside just duking it out (or docking for a week), but if you absolutely do not want to be war decced, then the only option right now is to be in a NPC corp. This is not an optimal solution and we might iterate here in the future, but this is the direction we’re taking right now.

Finally, here are a few Q & A from the Fanfest and CSM feedback that will hopefully clear some things up.

Q: A declares war on B. B enlists help of ally C. Can A now bring in D? Or is this option only limited to the defender? And if A brings in D, is D at war with B and C, or just C?
A: Only the defender can call an ally. There is no limitation to how many allies he can call. The ally counts as being at war with the aggressor corp.

Q: War dec cost, number of aggressor wars.
A: The number of wars the declaring corp has still modifies the cost.

Q: War dec cost, target corp member modifier?
A: The war dec cost formula will not take aggressor size into account and will not count trial account members in target corp. But the formula is constantly being revised, so nothing is set in stone.

Q: Mercs can't escape war?
A: That's true and the same goes for the aggressor - entering a war is now more of a commitment and not something you can hop in and out of on a whim.

Q: Can mercs be in more than one war?
A: Yes, as long as later employers are fine with hiring somebody spread thin (corp war history, which includes ongoing wars is public).

Q: Limit on number of wars?
A: No, apart from the increased cost of war deccing many.

Q: How long will wars last?
A: As long as the aggressor pays every week and no one surrenders (or no surrender offer is accepted), then a war can last forever.

Q: Wars last for max 2 weeks?
A: No. At the end of EACH week, the aggressor chooses.

Q: What about corp-hopping?
A: We're adding tracking in the backend to track this. How we will then display it in game is undecided, but we do have stories in the backlog (todo list) for the character war history to show if the character left a corp at war. We also want to have it cost a little to corp-hop during a war. We're also looking into not allowing you to join a corp you've left during a war while that war is still ongoing. We're also exploring some limitations to joining and leaving a corp on the fly.

Q: Neutral parties in a fight?
A: This is part of crime watch and not handled specifically by the war system. RRing someone in a legal war fight in hi sec adds a Suspect flag. This won't solve RRing as such, so maybe something more needs to be done, but this is what we're planning for Inferno.

Q: Easier to see war targets?
A: We're not making any changes to this at this time.