You may have noticed as you fly through space that you only see other ships within a certain distance of your own. For example another player in the same solar-system just 150km away will be visible to you, but a different ship 30AU away will not.

The mechanism for determining what is visible and what is too far away is commonly referred to as the "grid". The solar system is divided up into many grids based on where players and static objects currently are located, and if you are inside the same grid as other players or objects then you will be able to see them.

Now there is a lot of complicated logic about where these grids appear, how they grow and shrink as things move around, and how after flying in a direction for long enough you eventually transition into a different grid.

This system has been in place in EVE since the beginning with very little change to it over the years, but with the upcoming introduction of Citadels it has forced us to challenge some old assumptions. 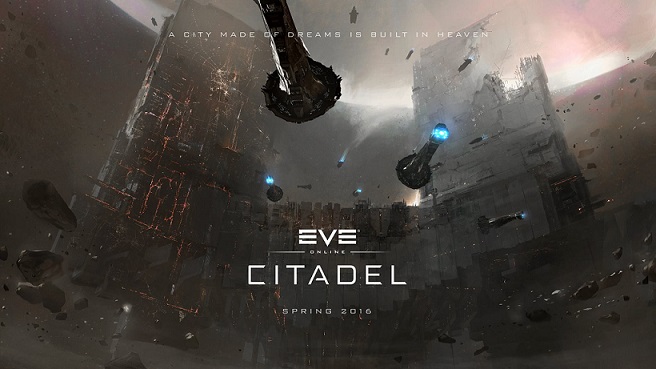 One of those assumptions thus far has been that the base grid size of 250km is big enough to contain all the space action you can handle. However things are about to get a whole lot bigger and we need to make some room for the new enormous structures coming next year.

So what does this actually mean?

You will be able to see a lot further, if a ship is 3000km away but still in the same grid you will see them on the overview and in space. The same is true for stations, stargates, player owned starbases etc. For example the primary trade hub in New Eden Jita 4-4 is now on the same grid as its neighboring station. 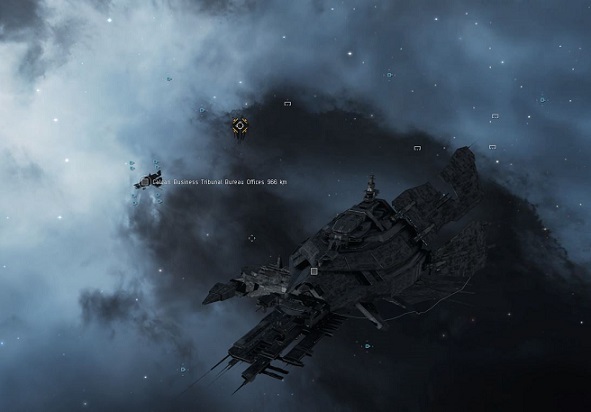 Any off grid bookmarks may now be on grid bookmarks. They will still be the same distance from the gate, station or asteroid belt you made them around but they will now be visible from that location.

You can see ships warping in from further away. This is a big one and we have actually wanted to change this for a while, because of the long time interval between when the server updates the physics and interest graph, particularly fast ships can look like they suddenly appear instead of approaching from a direction. Larger grids give us more room to have ships landing from warp, and it also leaves room for us to further tweak warp deceleration curves which we ran into problems with last time we changed warp speeds.

Some locations may have slightly moved in space such as wormholes and faction warfare structures, so bookmarks near these locations will need to be adjusted.

The distance between rooms of missions separated by acceleration gates has increased slightly but hopefully not in any noticeable way.

We have been doing a lot of challenging old assumptions of late, and often with delightful results. Just because something is doesn't mean it should be, and the 2016 spring Citadel expansion is doing plenty of challenging old assumptions which we can't wait to put it in your hands next year. For now though, enjoy more space in your space and the rest of the December 8 release.