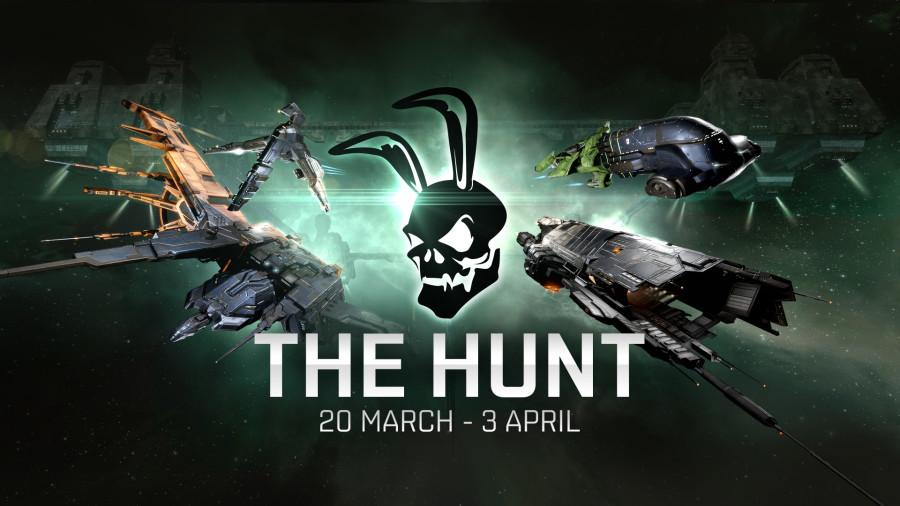 We’re happy to announce that the March Release, which kicks off The Hunt, will be deployed on Tuesday, March 20th during an extended daily downtime.

Downtime for this deployment will begin at the usual time of 11:00 UTC and will run for a total of 45 minutes.

We expect the Tranquility cluster to be back online and accepting connections at 11:45 UTC.

Be sure to keep your eye on the EVE Online Launcher and @EVE_Status for more information on this extended downtime.

In addition to this, the March Release will see a balance pass on several hulls including small buffs to battleships across the board, as well as changes to the Orthrus, Ferox, Machariel, Drake Navy Issue, Cyclone and more. A new Flag Cruiser will also be introduced – the Monitor – allowing fleet commanders to remain on the field longer during battle.

Aside from all these changes and more, the latest event will also kick off on the 20th – The Hunt.

Capsuleers can get involved and join in by finding Guristas Pirates at the designated event sites and eliminating their threat. Exclusive rewards include Cerebral Accelerators, a Damage Modifier module, Boosters and Hunter’s Quiver SKINs.

Check out EVE Updates for a high-level overview of what's coming with this release.

You can also check out the Live Event page for more details on The Hunt.