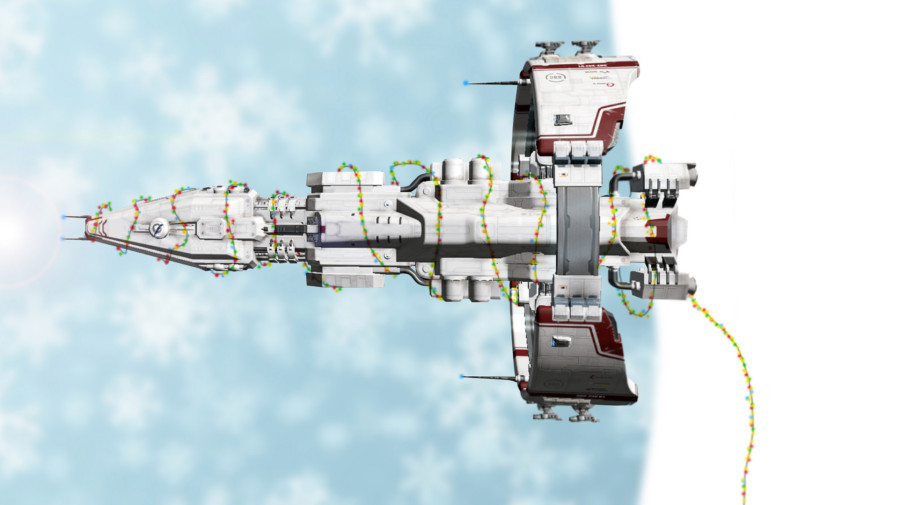 Holiday artwork by @RixxJavix - Check out his Flickr here!

T'is the season to be jolly, and nothing makes capsuleers more jolly than giving gifts and blowing stuff up.

On November 28th, we announced that the annual player co-ordinated Santa Spirit event would be kicking off today, so here's a little more information about it!

Santa Spirit has been running since 2012 and this year donations are being accepted for the annual giveaway and contests, which will include a Ship Scramble, Tiered 1v1 battle, and a system wide treasure hunt.

If you'd like to donate, or be part of the event, be sure to head on over to the official forums for more information in this thread!

This year, the event will kick off at Esescama VIII - Moon 3 - Imperial Armaments Warehouse - so be sure to head on over later tonight if you want to take part, and be sure to sign up for the brawl!