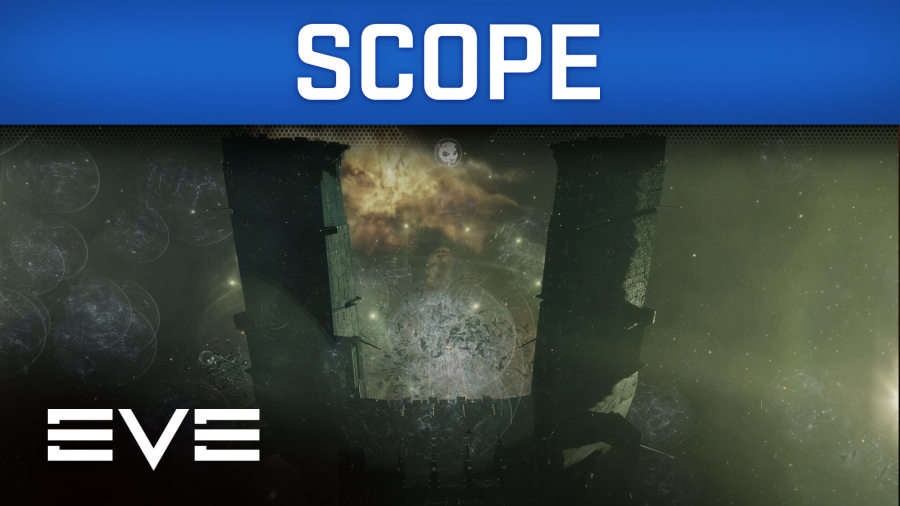 Alton Haveri reports as P.A.P.I. and Imperium forces clash heavily in FWST-8, with the invaders twice attempting to anchor a Keepstar-class Citadel in the system. As the fighting has escalated over the 3 month conflict, consolidated P.A.P.I. forces have closed in on the region of Delve, resulting in the biggest ever number of Capsuleers involved in a battle in New Eden's history.