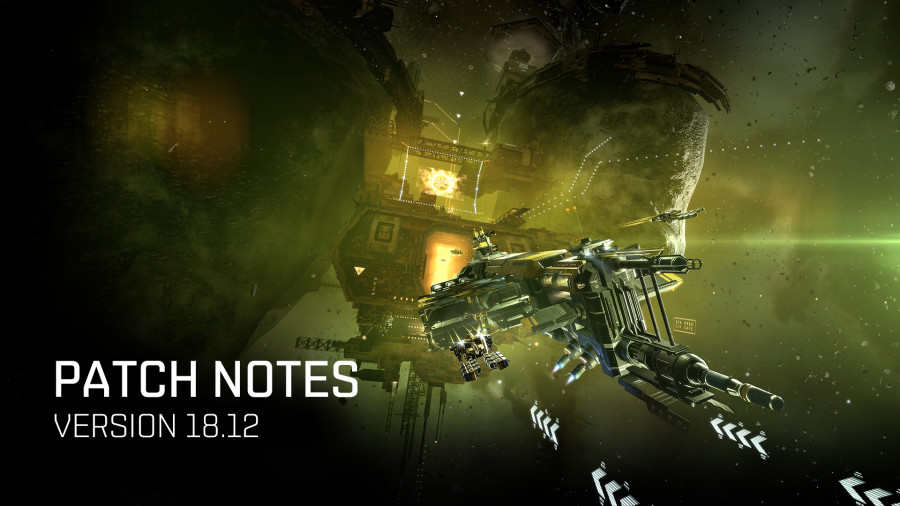 The following page will list patch notes for all updates within this monthly release (Version 18.12). For discussion about the content release, please head on over to the respective comments threads on EVE Online forums:

The third and final stage of the Quantum Cores rollout has been deployed.

Any structure that does not have a Quantum Core fitted will now have the following restrictions in place. Full functionality can be restored by installing a Quantum Core, as described in the development blog.

The Winter Nexus event has begun! This in-game event will run until downtime on 5 January 2021.

Advanced proficiency at controlling salvage drones. 2% bonus to the max velocity and salvage chance of drones requiring Salvage Drone Specialization per level. Can be acquired directly from the character sheet for 13,000,000 ISK. Required prerequisite skills: