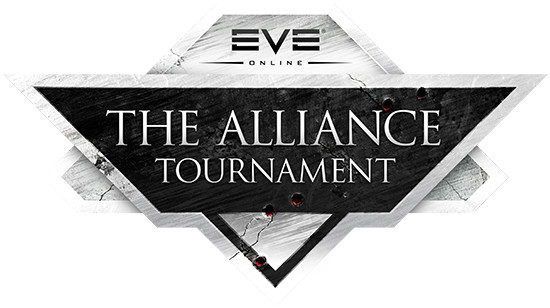 In this blog we want to go over the timeline of this year's Alliance Tournament, how your alliance can apply to take part, and last but not least...what the rules are be this year!

There will be more information coming soon, including a blog about this year's prizes. But right now we want to give you the information you need to start planning and signing up!

As we discussed at Fanfest when we announced Alliance Tournament 2018, we've entered a partnership with EVE_NT to co-produce the tournament with us this year and broadcast all four weekends...as well as the feeder rounds weekend (yep we're doing, feeder rounds again!)

The Tournament broadcasts will be of the highest quality as in the past and will have commentators from both sides of the Atlantic as well as from CCP.

To fly with an alliance in the Alliance Tournament 2018 you will need to have been a member of that alliance by downtime this Tuesday (2018-05-22, 11:00 UTC). As we are giving a window for players to move themselves to their home alliance, we will not be making any exceptions for anyone that has not joined their alliance after this date. If you are unable to move alliances before the deadline, please eve-mail the character ‘IGC Alliance Tournament’. If you have other membership issues (such as being kicked accidentally from corp) after the deadline, please also contact this character. As always, each alliance may only field one team.

Sign-ups for teams are open as of this blog, and prospective teams can have their alliance executor fill out this form. Signups are open until 2018-05-27 23:59 UTC. We will be offering places similar to last year, with the top 16 teams returning from the last Alliance Tournament having the option to directly enter the tournament at a cost of 2500 PLEX. Executors must complete this form to claim their top 16 place. Any slots unused by returning teams will be distributed in the secret auction.

16 additional spots in the tournament will be available in a secret auction that opens as of this news item and closes on 2018-05-27 23:59 with the team signups. Minimum bid for the secret auction is 2500 PLEX, and bids are only accepted in increments of 250 PLEX. Initial bids are made via the signup form. In the event of tied bids, the bid submitted first will be accepted. Auction results will be announced on 2018-05-28.

Teams (including all those participating in the feeder rounds) will be granted access to Thunderdome as soon as possible so that teams can practice. For more information on Thunderdome and its availability in the lead up to the feeder rounds and the tournament, please keep watching the EVE Alliance Tournament Discussion forum. If you have any issues signing up or have other questions, please eve-mail the character ‘IGC Alliance Tournament’ in game.

*P.s. Please note that the official tournament character and point of contact, ‘IGC Alliance Tournament’, is co-operated by CCP and EVE_NT leadership who are under contract and NDA with CCP.

P.p.s Also note that as before, any attempts to impersonate official characters for any reason (let alone to scam or phish for information) will be met with extreme prejudice.* 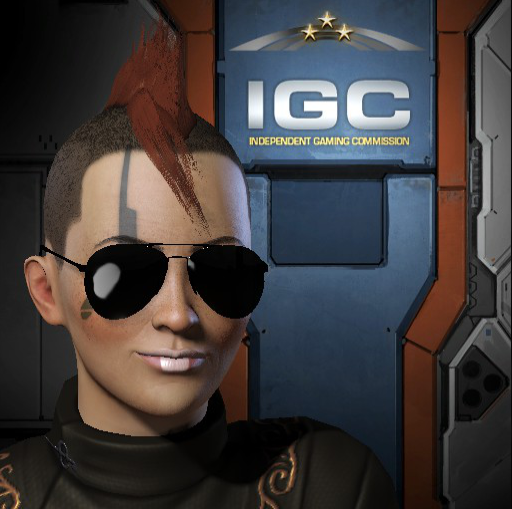 Summary of major changes from the previous Alliance Tournament

The feeder round taking place on the weekend of June 9-10 2018 and will use these ATXVI rules with the following exceptions:

NOTE: The Flagship rules have changed significantly this year