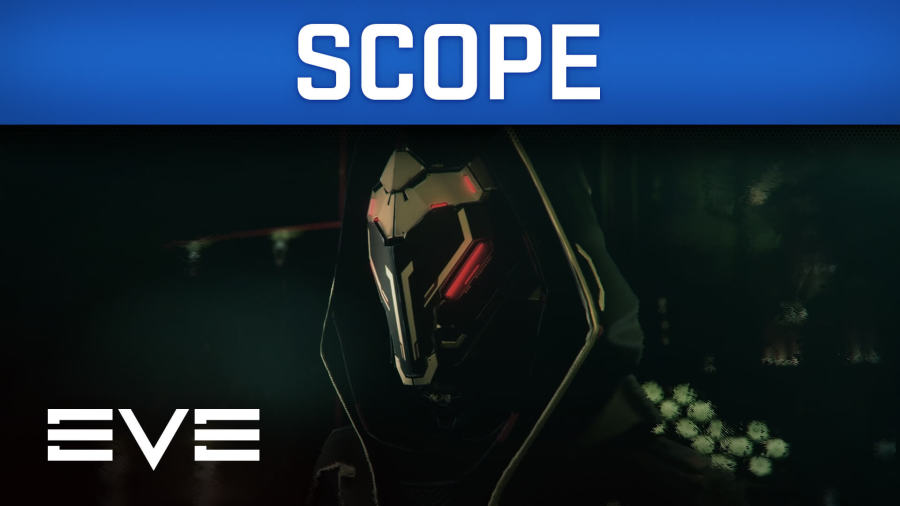 Lina Ambre reports on the war raging in Delve, as P.A.P.I. establish a foothold in the Imperium home region and the Red Alliance joins the war on the side of the defenders.

The Triglavian invasion has reached its climax, as after cluster-wide stargate disconnections, the Collective have carved out a region for themselves known as Pochven.