Salutations spacefriends and welcome to another Community Beat.

Its been a hectic couple of weeks since the last Community Beat so without further ado lets jump in and see whats been happening.

It's not often that an opportunity arises to be the first at something in EVE Online, let alone document that achievement.

At the time of its demise the ship had 15 killmarks in the service of the Gallente Federation. Check out its final moments in this video captured by Luka Zaharin. 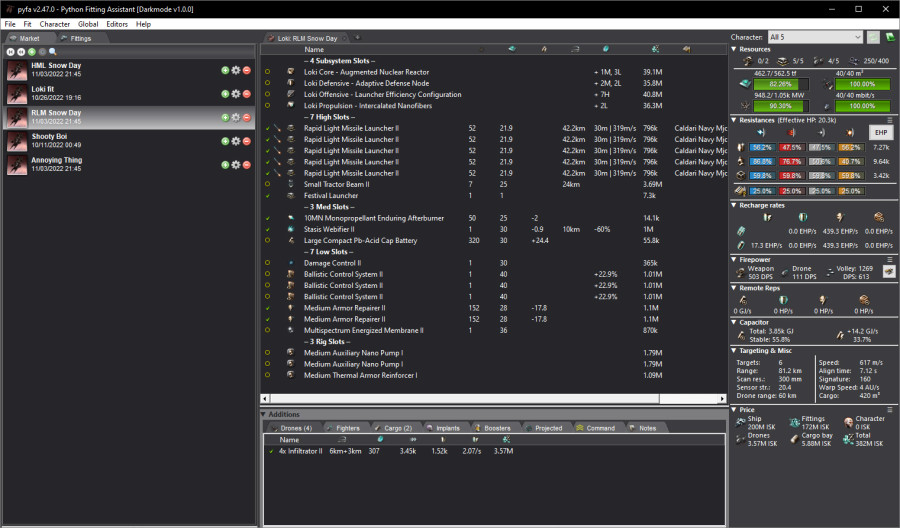 The arrival of this dark mode mod to coincide with the explosion of the sun in the Turnur system is purely coincidental.

The end of November marks the 8 year anniversary of Mike Azariah running 'Operation Magic School Bus'. Mike visits career agent systems and distributes fully fitted frigates and cruisers to players who have been in-game for less than 30 days.

It's a heroic effort by Mike Azariah and takes a significant amount of ISK to run. He is asking for donations to help continue this awesome initiative. Find out how to donate and help new players on this Reddit post.

Back by popular demand! This coming Sunday (November 6th) at 16:00 UTC Critical Effect corporation will be welcoming new players and veterans into a public fleet where you can learn about PvE in wormholes. Be prepared to dive into a Class 3 wormhole for some fleet ratting.

Full details can be found on the forums, drop into their public in-game channel 'Critical Public PVE' or check out this video of a past fleet.

Best of luck to everyone jumping into the unknown.