The narrative prelude to upcoming Factional Warfare changes is officially underway ushering in a new era in EVE development. Arcs act as the driver for introducing new features in EVE while also allowing you, the capsuleers, to interact with the story and in some cases, even impact it directly.

Narrative arcs have become the framework for planning, designing, and implementing Factional Warfare changes with the goal of using arcs to guide future development of EVE's living universe overall. You can read more about the upcoming Factional Warfare changes in the EVE – A Living Universe Presentation here and in the State of the Union devblog.

If you want to dive even deeper into narrative arcs in EVE, tune into the CCPTV stream today at 15:00 UTC co-hosted by CCP Convict and Uriel Anteovnuecci with CCP Loki and CCP Delegate Zero as guests.

A key goal of arcs is to reflect a changing, living universe with a background that affects many aspects of EVE; one that you can take part in influencing and shaping. Some of you have already risen to the call from the empires' military leaders and have helped discover and decipher clues scattered throughout New Eden providing intelligence on how events are progressing.

The empires of New Eden have taken their first steps towards fulfilling their agendas in the militia warzones with further plans and responses to their enemy's activities already underway. 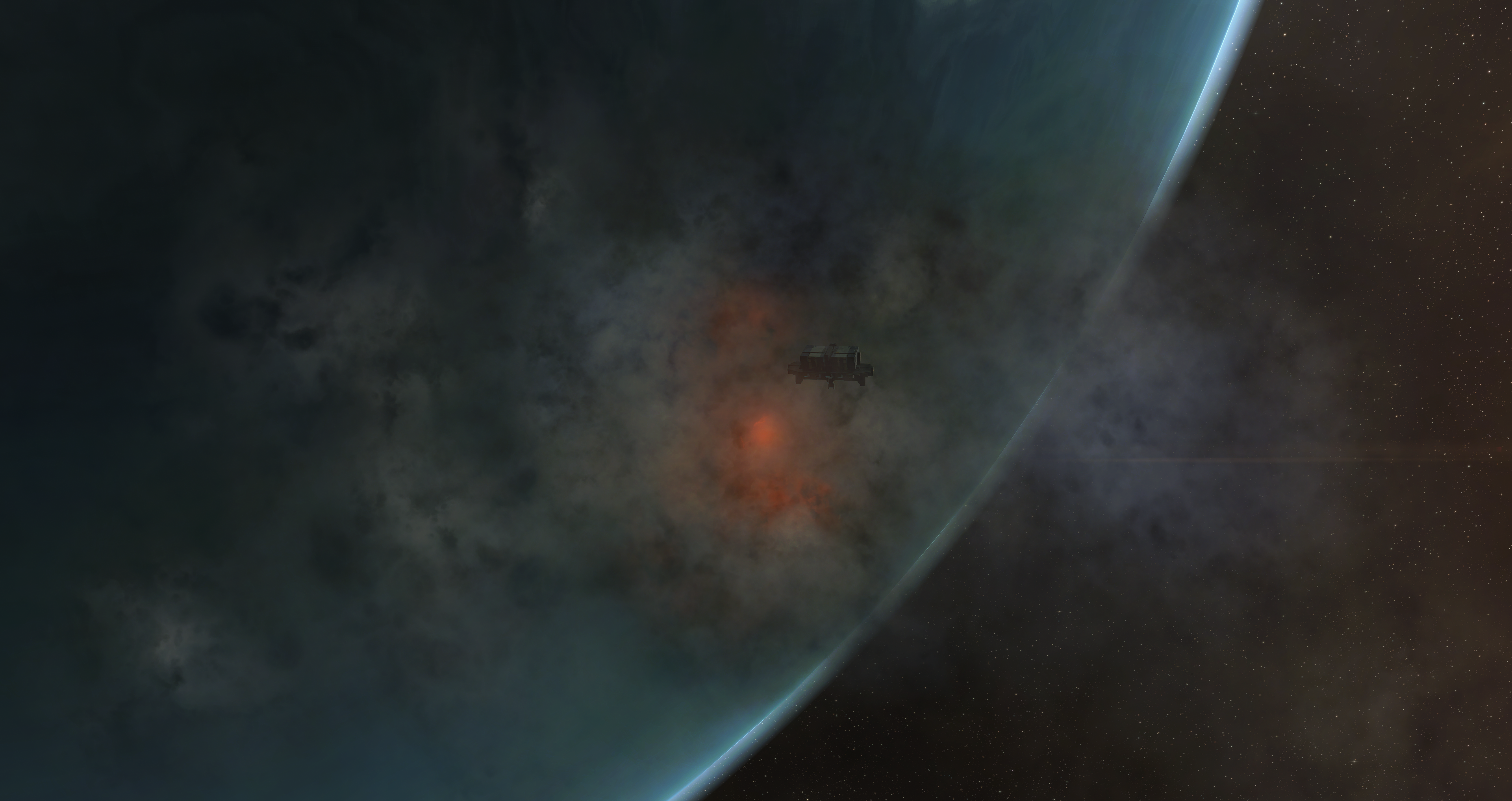 With the Triglavian Collective largely confining its activities to the occupied systems of Pochven, the empires are once again competing against one another for territory, resources, and technology. The four empires are central to EVE's universe and EVE’s story. They are considered the four core pillars of EVE in terms of the content and narrative. Developing a sense of each individual empire having an agenda of its own is an important focus of the narrative design work.

Renewing the tangibility of each empire's agency and goals begins with the upcoming Factional Warfare changes. The opposing goals of the Caldari State and Gallente Federation will be apparent to players and able to be acted upon to advance and influence their storylines. Similarly, the imperial agenda of the Amarr Empire is opposed by the specific goals of the Minmatar Republic, with these also open for player responses and influences to drive or guide the narrative. 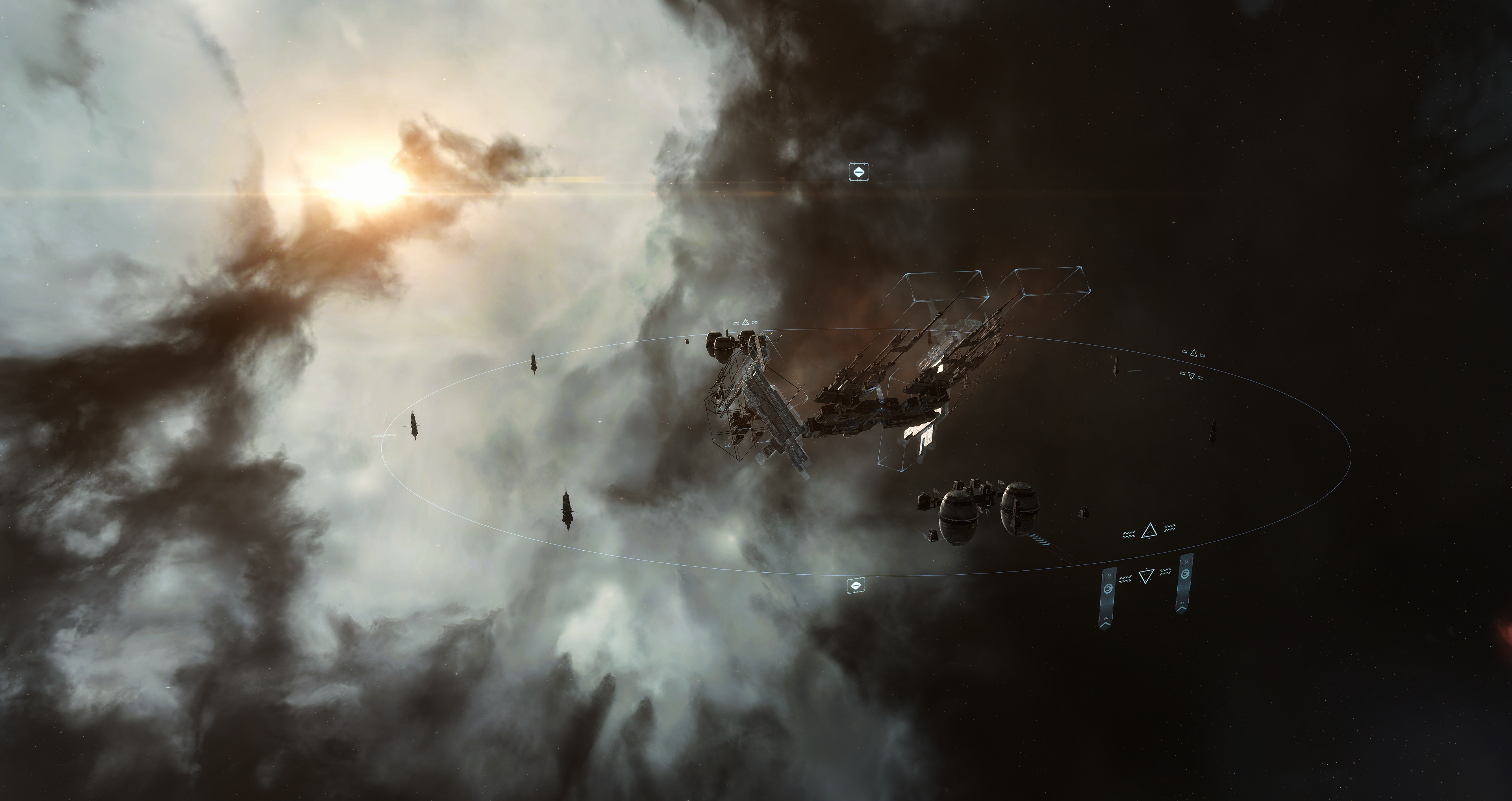 As events move towards changes to Factional Warfare and to the landscape of the militia warzones, there will be narrative objectives that will play a role in shaping the territorial and technological balance of power between the empires. These objectives will be within the framework of the militia warzones and will be affected by the state of play in each warzone, but will have their own gameplay specific to each objective.

Holding space in the militia warzones in and around narrative objective star systems will be important. It will advance the agenda of the relevant empire and the associated gameplay will provide finer scale opportunities for supporters of each empire to advance their goals.

These narrative objectives will provide a key series of events leading up to the changes in Factional Warfare. They will offer a preview of the way that geography and objectives work together to give a more grounded meaning to the actions taken by players in the militia warzones.

The developing Advantage system will in future involve specific content designed to interact with the overall Frontlines and Advantage changes, while providing many opportunities to hook narrative events and objectives naturally into future Factional Warfare gameplay.

Impact and Flow of Narrative Arcs 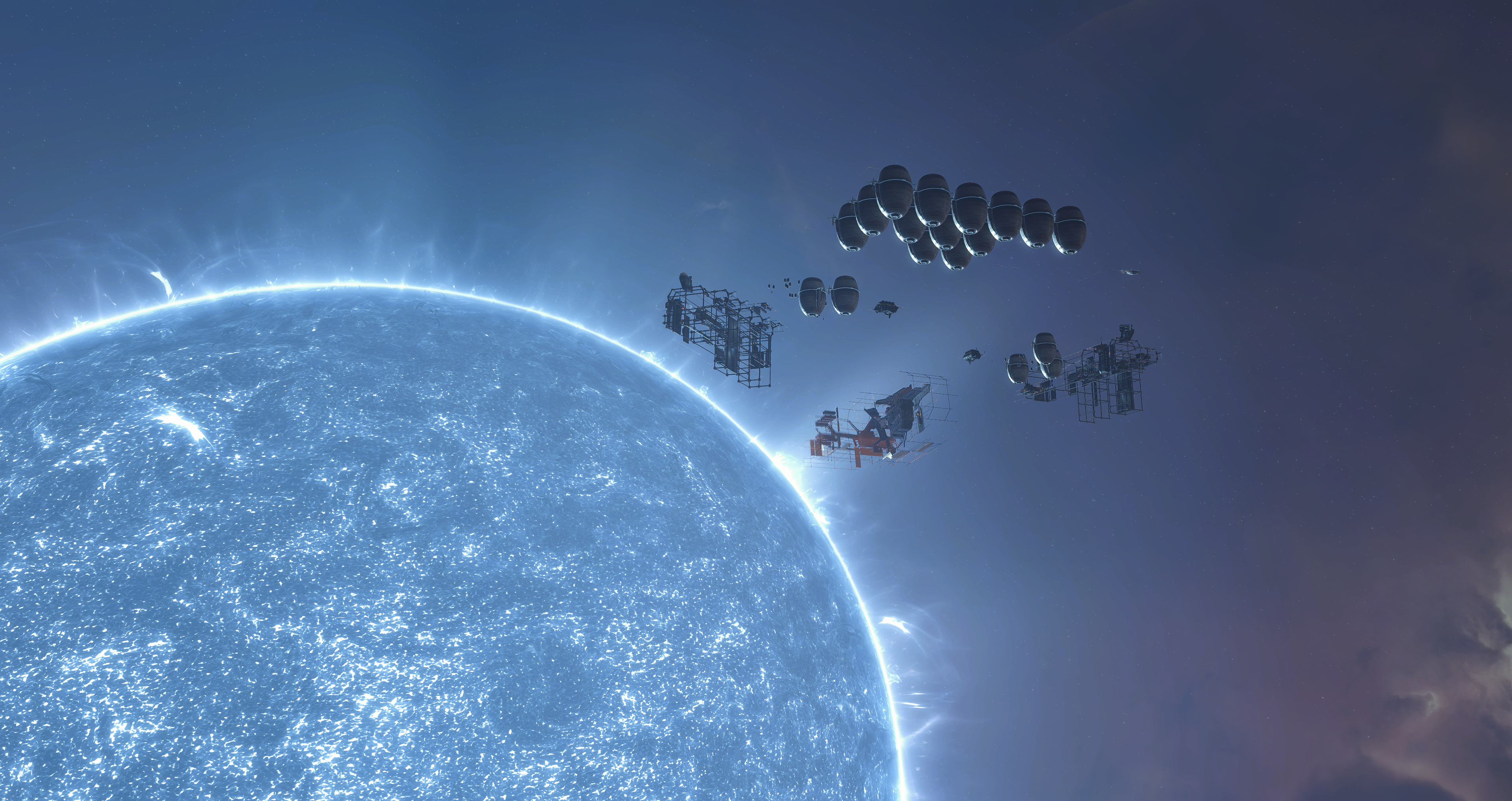 Narrative arcs in general have a structure that includes events that can be influenced by player activity and events that will unfold as part of the overarching storyline regardless of player actions.

Players have always made the best stories in New Eden, and we want the Universe not only to live up to those stories but also give players more agency to affect the goings-on in New Eden. There is a framework we have to operate within for this to make sense, so players don't have FULL control of everything.

The narrative structure requires defined starting and ending points for each arc with critical arc-defining events being established to fill out the basic framework. How these events turn out can still be influenced by player action when narrative objectives and gameplays feed into them. An informed player will always know what is at stake, and what they are fighting for. 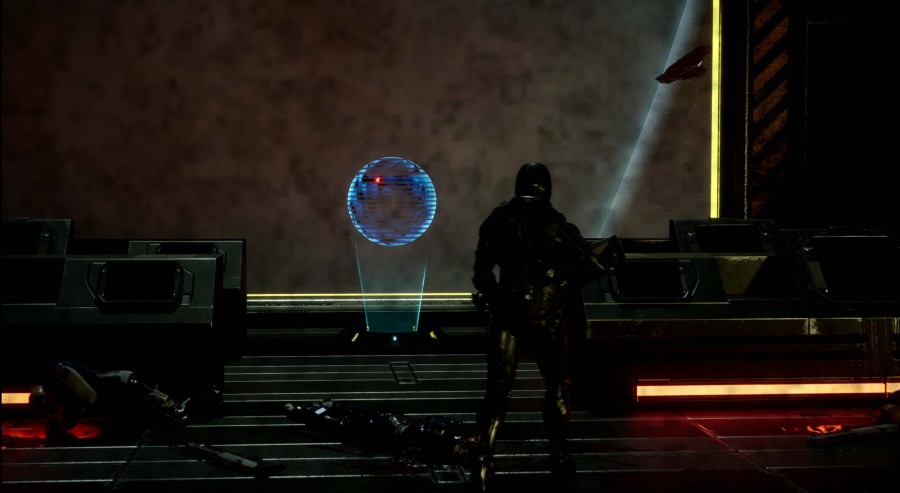 The present narrative arc and its different threads and objectives will determine certain outcomes, particularly in terms of the technological edge some empires may gain in the context of Factional Warfare.

There will also be opportunities to reshape the map in certain ways in future narrative objectives while the empires themselves may take steps to secure their own grip on key territories. The stakes of each narrative objective and the scope and scale of what will be affected by players will need to be widely communicated.

With all this said, the rollout of the narrative continues and major narrative objectives in the warzones are slowly becoming apparent as the storyline unfolds. Be sure to tune into the CCPTV stream today at 15:00 UTC to discuss more.

If you’d like to keep track of how things are heating up amongst the factions, participate in the storyline, and speculate on how ultimately this will impact Factional Warfare in EVE, you can read in-world news at EVE Universe, follow the #NewEdenNews on Twitter, and keep your eyes peeled for clues.

And as always, fly safe!