Welcome back to the Beat!

We often say that EVE players rock our world. Since our last Beat, that has actually been quite literal! CCP Studios, based in Reykajvik, has played home to some serious geological activity in the last two weeks. After a series of earthquakes, the Geldingadalir volcano became active once again. If you’d like to bring some Icelandic ambiance into your homes, check out the live coverage of the activity below:

But we’re not going to be stopped by some pesky lava! This week we take a look back at some developer chats, marvel at AI inspired art, and look forward to some player events in and out of game. Let’s get to it!

Text-to-image generators have been all the rage this summer, and players have been creating everything from great memes to jaw-dropping art. Over on Twitter, Veetor – who you may know as the creator of the Abyss Tracker - fed some screenshots from the Abyss through MidJourney and came up with some amazing shots.

Over on the EVE subreddit, Lumielistar created some equally stunning pieces using the same program. We love the aesthetic and, if we’re honest, the implied chaos and destruction. AI's just get EVE! 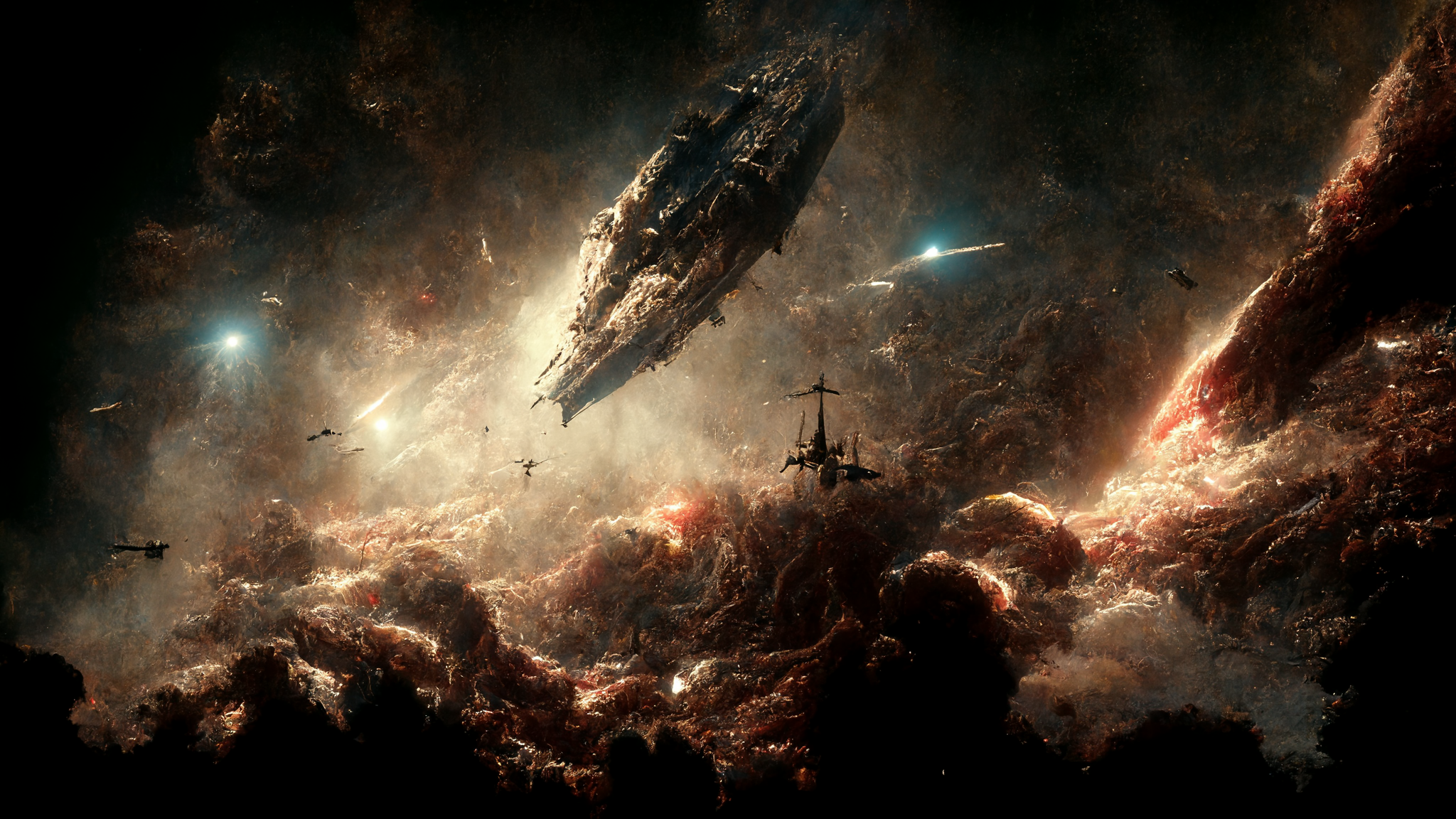 This week we heard from CCP Psych and CCP Aurora, both on CCPTV giving a presentation and answering your follow-up questions on the EVE Online Discord. Topics ranged from high-level plans for FW, to the precise details of proposed new complexes. If you missed any, or just want to rewatch again, you can find the recording in the FAQ Recordings channel on EVE’s Official Discord and you can check the CCPTV recording over on our YouTube channel.

CCP Psych & CCP Aurora loved your questions so much that they agreed to come back in a few weeks. So if you have any questions for them, hop on Discord and ask away! 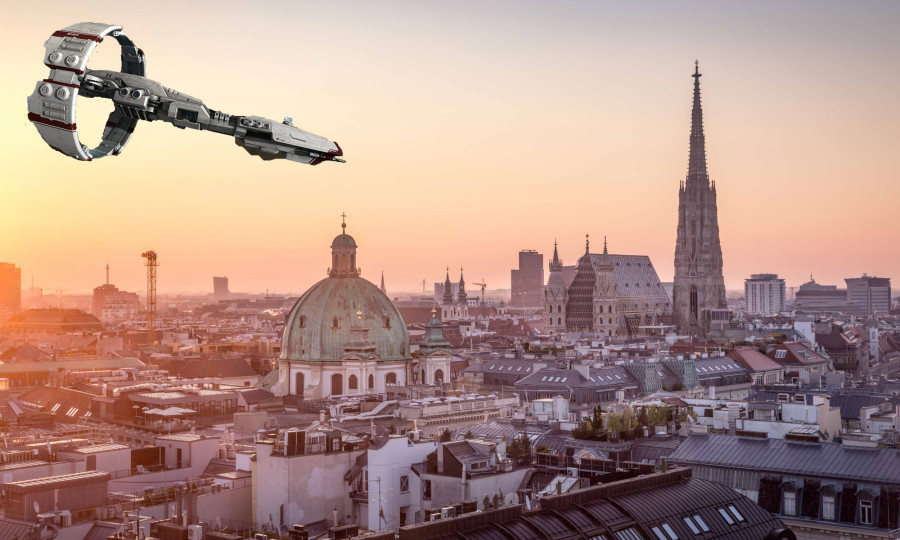 Meets are back on the menu! The next few months are rife with player meetups of varying sizes and locations. First up is EVE Glasgow this weekend, and if you’re in the area, you can find out all about it on their Discord server. If you do stop by, make sure to snap a picture with CCP Zelus who will be in attendance. Tweet us a picture and we’ll be sure to reward your efforts.

That goes for people attending EVE London on 27 August, too! CCP Sledgehammer and CCP Zelus are sure to boost your mood with some swag, and who knows what other guests from the CCP London office will be in attendance. Selfies will be rewarded.

On the other side of the Atlantic, EVE North East is returning on 8 September. While each player meetup is unique, EVE North East is hosted at an outdoors campgrounds! There’s room for camping, hiking, and just plain relaxing with your space friends. The stories are always entertaining, and we expect some quality hijinks this year.

Moving into October, we’re happy to hear that EVE Vienna returns on 15 October. EVE online swag is sure to abound for anyone, as last year had some very amazing and unique creations.

Interested in dipping your toes into the PvP waters, or are you more inclined to show off your skills? Either way, Sharks vs Bears has you covered! Next weekend on 20 August, SvB is hosting a T1 Frigate PvP tournament with billions of isk in prizes. This is open to all levels of experience, and a great way to introduce yourself to PvP. Drawing inspiration from Red vs Blue, SvB aims to bring the content to your doorstep. If you’re interested in this event, or future events, hop on over to their Discord to stay in the loop!

EVE has a rich history of video making, even before YouTube existed! In fact, one of EVE’s more notable players – Chribba – created a file sharing server just so EVE players could have a place to upload their creations. Pilots nowadays continue to live up to – and often exceed – the sky-high expectations that EVE players have come to expect. Check out this video from Amelia Duskspace entitled Tidebringer – where he films various fights and 30-40 person skirmishes from the FCs perspective. Even better? The fleet comp they're flying includes the EDENCOM Stormbringer, cleaving its way through enemies!

If there's more you want to know, or upcoming events you wish to feature, please head over to the EVE Online Forums and let us know!

Until next time, capsuleers!