Community Beat for 4 March | EVE Online
Back to news

Welcome back to the Community Beat where we take look at what you have been up to in the world of EVE online in recent weeks.

In the last Beat we covered a ridiculously good Naglfar built in Space Engineers, a wonderful charity initative to St Jude Children‘s Hospital by Rampage Inc. Also EVE Montreal is returning with unlimited bacon this time! Lastly the New Eden Traveller Series by Katia Sae so if you missed it, do go and check that out, it will improve your Friday.

Knowledge equals profit, or so says the quote. It‘s not new to see problems being solved in EVE Online using mathematics but every now and then, some of those solutions become very interesting when there‘s also a lot on the line.

Reddit user Low_Put posted his statistical analysis of the estimated profit from putting a brand new Alliance tournament ship, the Raiju up for raffle. 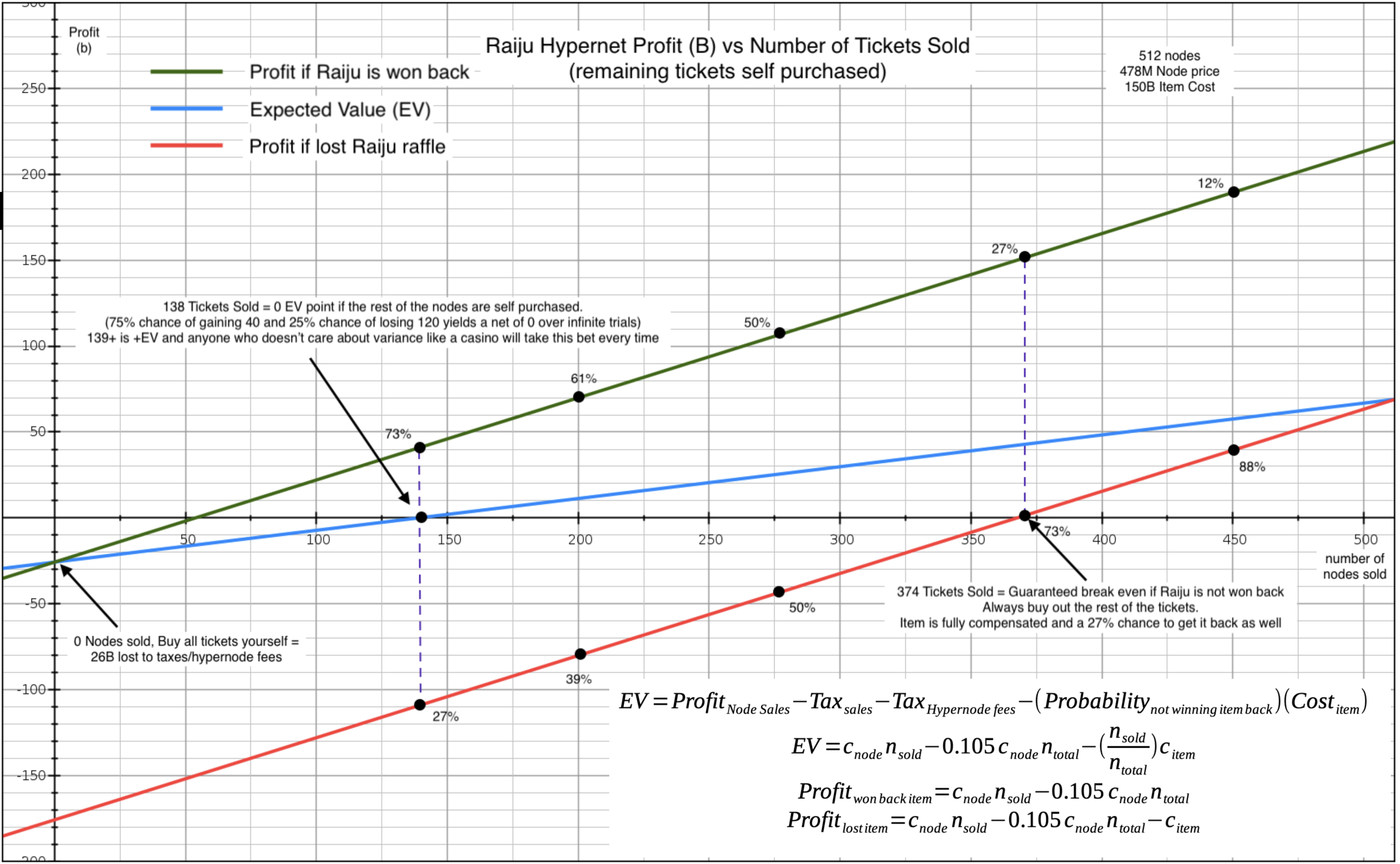 Unfortunately according to the player he ended up losing on his gamble, but we are sure that the lucky winner who purchased a mere 5 tickets is enjoying his winnings. If the new owner intends to try his luck as well, he can at least be well informed on his decision to do so. 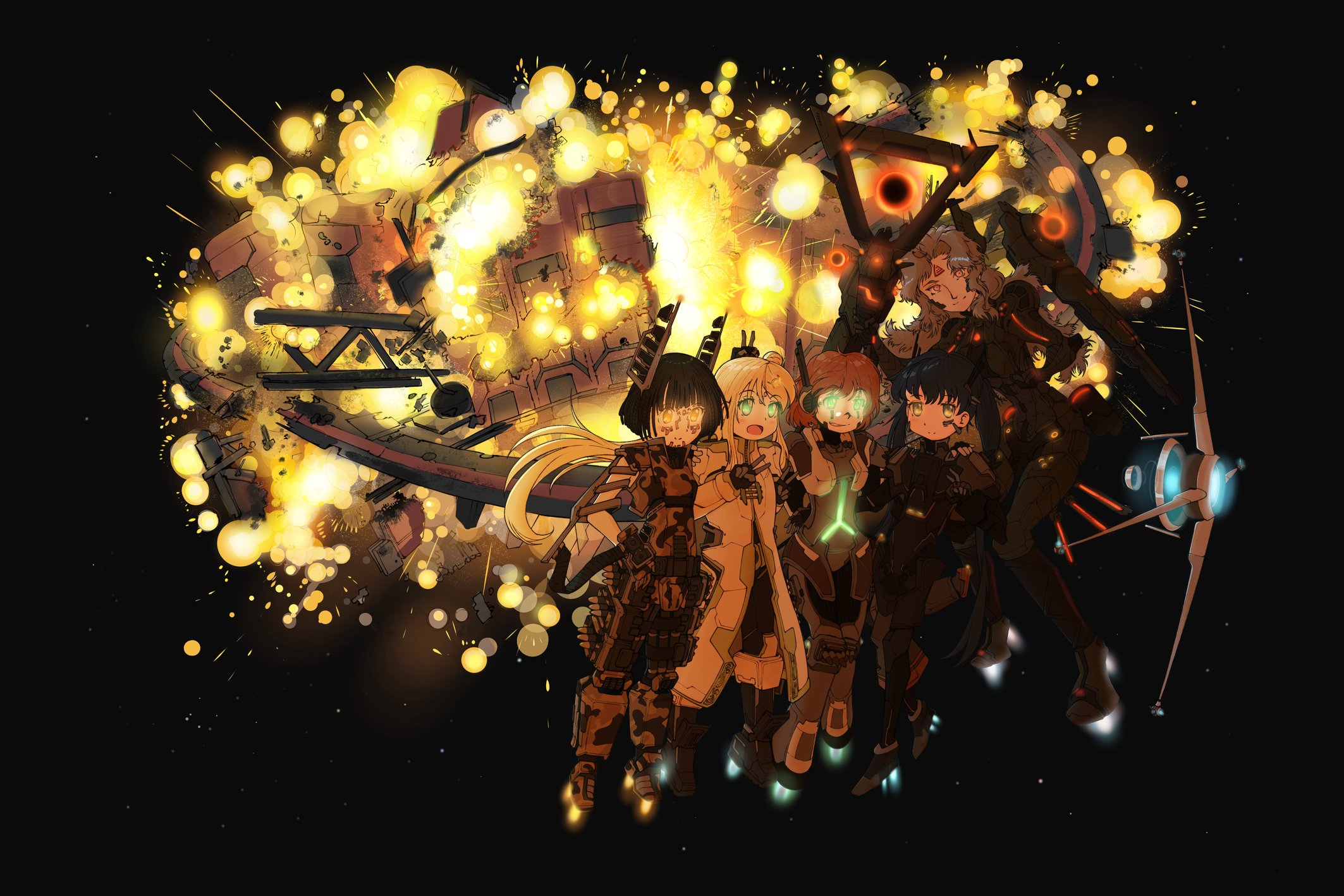 Saying that evemoedesu has a creative way of portraying the ships of EVE Online would be an understatement. Who wouldn‘t want an anthropomorphized ship selfie from your most recent structure bash? I guess that depends on who you ask but the talent on display is undoubtable.

The annual Friendship Week concluded ending spectacularly with a Dev Caravan Roam where Fleet Commander Pandoralica lead the gang on a faction battleship fleet. What a week it‘s been with nearly twenty streamers coming together on CCPTV, having a good time sharing their experiences of EVE with the rest of the community.

Here are just a few fun highlights from the week for your enjoyment. We sure enjoyed them.

NTH DIMENSIONAL MEETS THE ONE HOLE HE CAN‘T PROBE DOWN 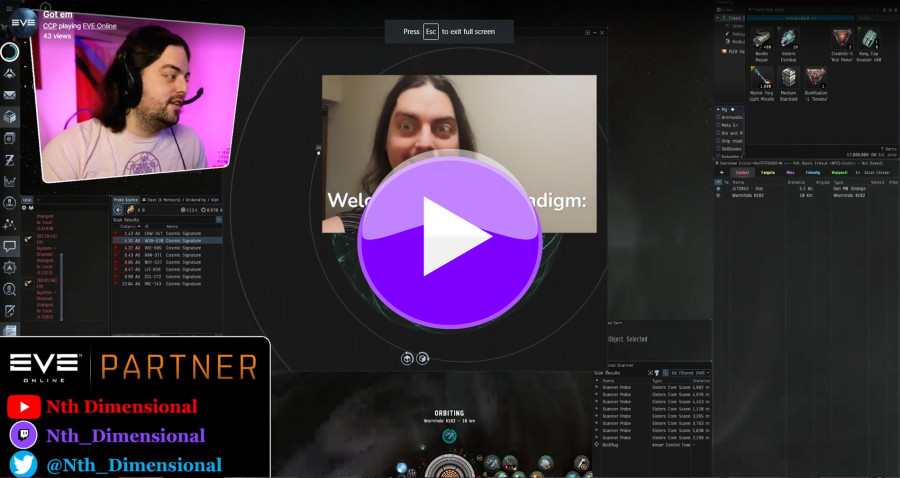 TORVALD URUZ TELLS US ALL WHAT WE ALREADY KNOW 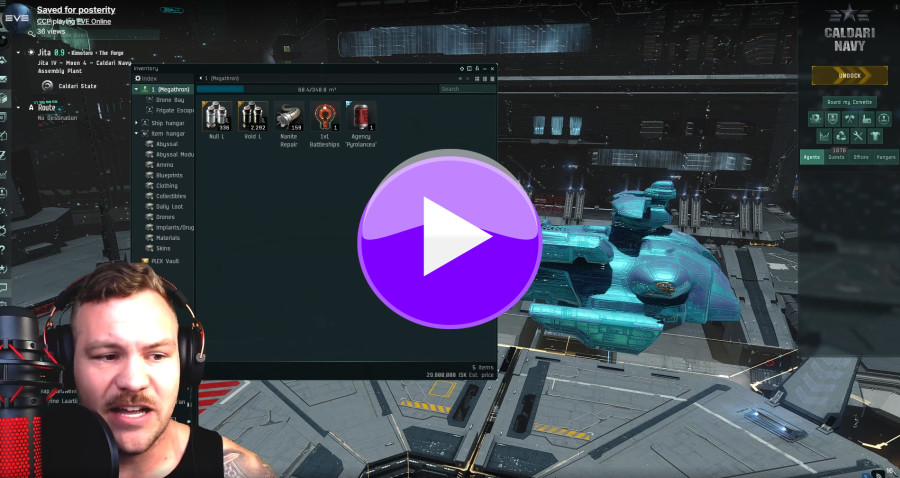 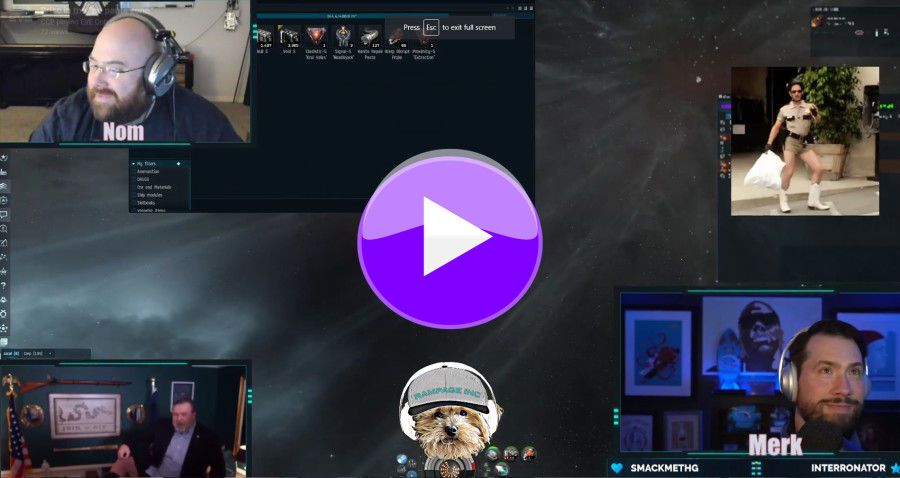 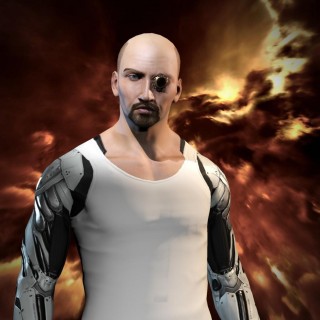 Steve Ronuken needs no introduction to most but we‘re going to do it anyway. Steve is a third party developer that has diligently served the EVE Online community, not just with amazing tools for the players to work with but also being elected from CSM 9 through to CSM 14.

We can safely say that most players that have dabbled in industry on a somewhat larger scale have come into contact with the work from Steve Ronuken over at Fuzzwork. If your thinking of dipping your toes into industry then we most surely recommend that you go over to Fuzzwork and check out the tools available to get you started.