Community Beat for 7 January | EVE Online
Back to news

The Community Beat is back for YC124, excited by the prospects of a new year ahead of us. In our last publication we learned about some EVE traditions, celebrated a decade of organized space trucking, witnessed some jaw-dropping EVE-inspired art, and hopped down under for a look at EDU.

As the Beat starts in this new year, we cover the Winter Dev Caravan battle report, prepare for the first player meetup of the year, and check out some of our EVE Online Partners.

On 17 December, CCP’s annual Winter Dev Caravan undocked looking for mischief! FC’d by none other than Bjorn Bee, the Dev Caravan – a fleet of game developers and awesome ISD volunteers - went to one of the most infamous low-sec hubs New Eden has to offer: Amamake.

This was not just your standard roam, as Amamake was also filled with some surprise guests in big ships. CCP Alpha, piloting a Leviathan filled with SKINs, was joined by dozens of Russian content creators and streamers in dreadnoughts; if the bounty on CCP wasn’t enough, this added perk proved irresistible to some of the larger PvP groups in the area.

Local quickly swelled and small skirmishes broke out waiting to see what the Leviathan and the other capitals would get up to. The fight ended up starting in a quintessential EVE way – by someone accidentally warping to the gate! As that happened, all of the various fleets quickly followed and began skirmishing while posturing to kill the various capitals. After a solid hour of fights around the grid, Snuffed Out decided to drop their own capitals to dominate what remained of the field. With thousands of participants and hundreds of billions destroyed, the final Dev Caravan of 2021 went out with quite the bang!

Thanks Bjorn Bee for leading us, and to everyone who came out to make this event a blast – we can’t wait to see you in space on the next one! 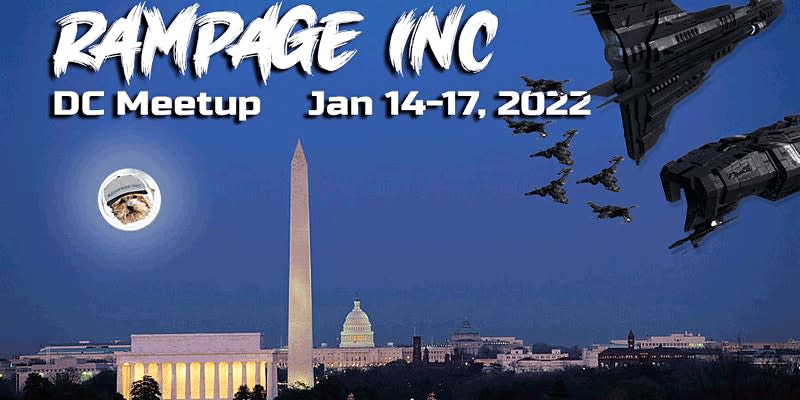 The cyno is up for the Friendship in Washington DC next weekend! What started as a meetup for Karmafleet’s 7 year anniversary quickly blossomed into one of the larger US player meetups of the year. Some 140 EVE players have already registered for the meeting from 14-15 January, where all capsuleers are welcome to join up with EVE friends and chat. The event is organized by the streaming community of Merkelchen, Innominate, and Brisc Rubal (otherwise known as ‘Rampage Inc’) and will feature a reception on Friday evening and a Saturday night dinner.
As with all EVE events, we look forward to the amazing stories and fun pictures. To learn more about the event, check out the Eventbrite link or the Rampage Inc Discord 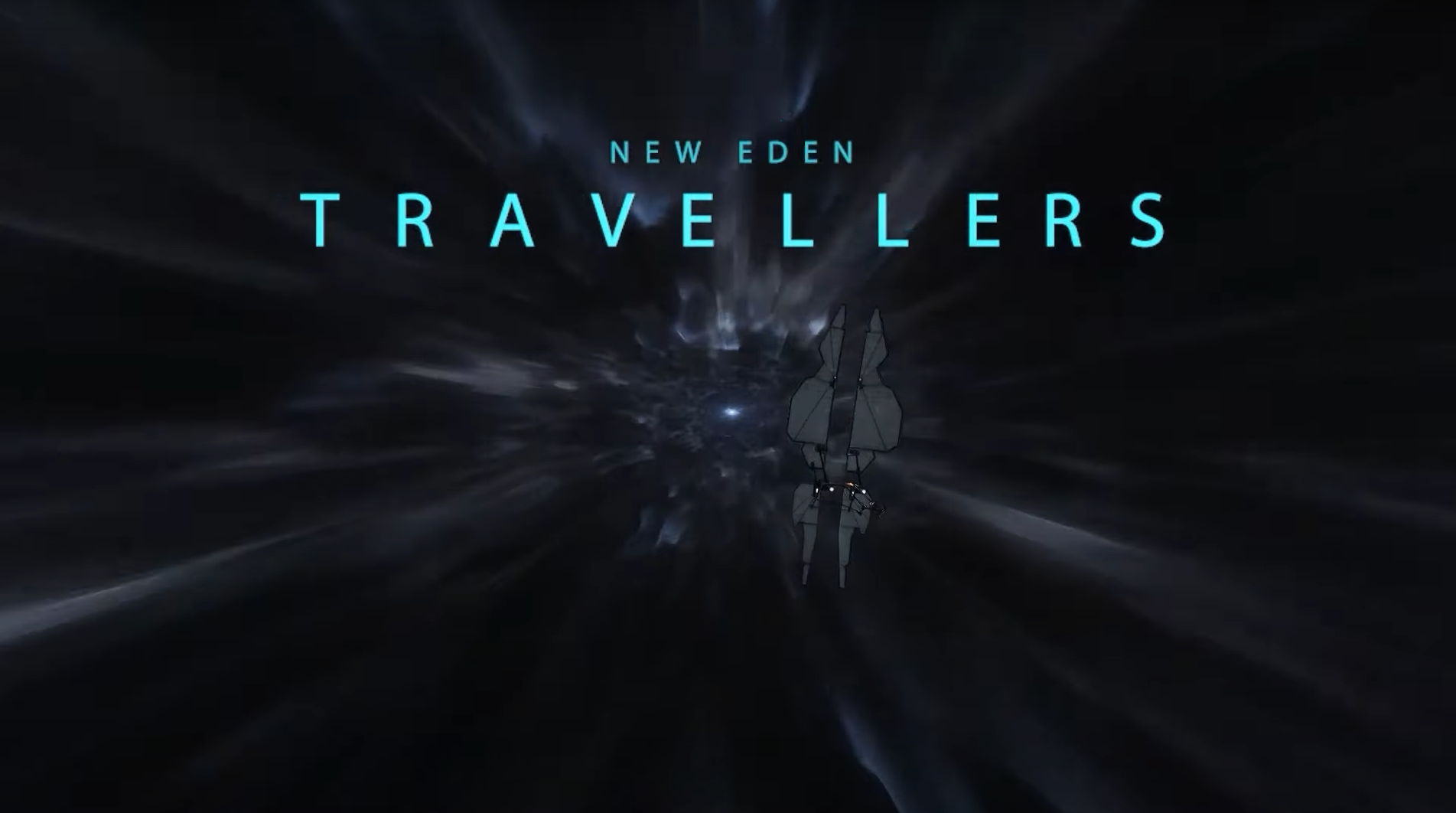 In a collaboration with Mark726, whose marvelous EVE Travel Blog we chatted about in the second Community Beat, Katia Sae and Signal Cartel debuted a new video series this week entitled: New Eden Travellers. The first video of the series, aptly titled 'In The Beginning', looks to explore New Eden and unearth information about sites that you may not be familiar with.

Whether you want to learn more about the mysteries of New Eden, or you’d just like to sit back and marvel at beautiful cinematics, New Eden Travellers is a must watch. Even though we’ve just finished the first episode, we find ourselves anxiously awaiting the second! 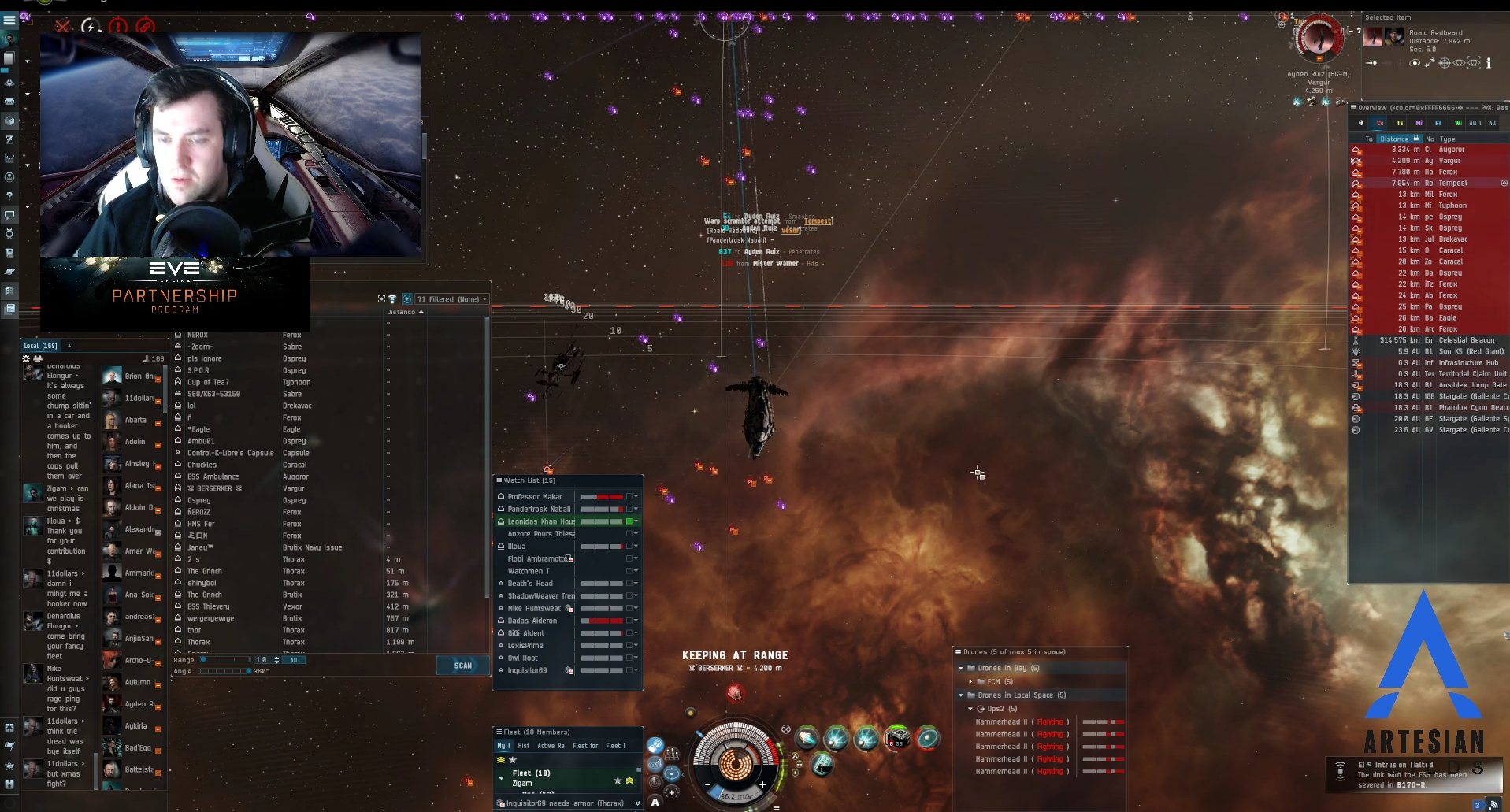 EVE Online is filled with amazing content creators. One of the newer additions to the EVE Partner Program is Twitch streamer by the name of MrUnluckie. Focusing mostly on small-gang PvP, MrUnluckie has an incredibly entertaining and informative stream; if you’re interested in what small-scale fleet warfare looks like in New Eden, this is the perfect watch. Once you’re engrossed in his content, you’ll quickly find out that he’s anything but his namesake! 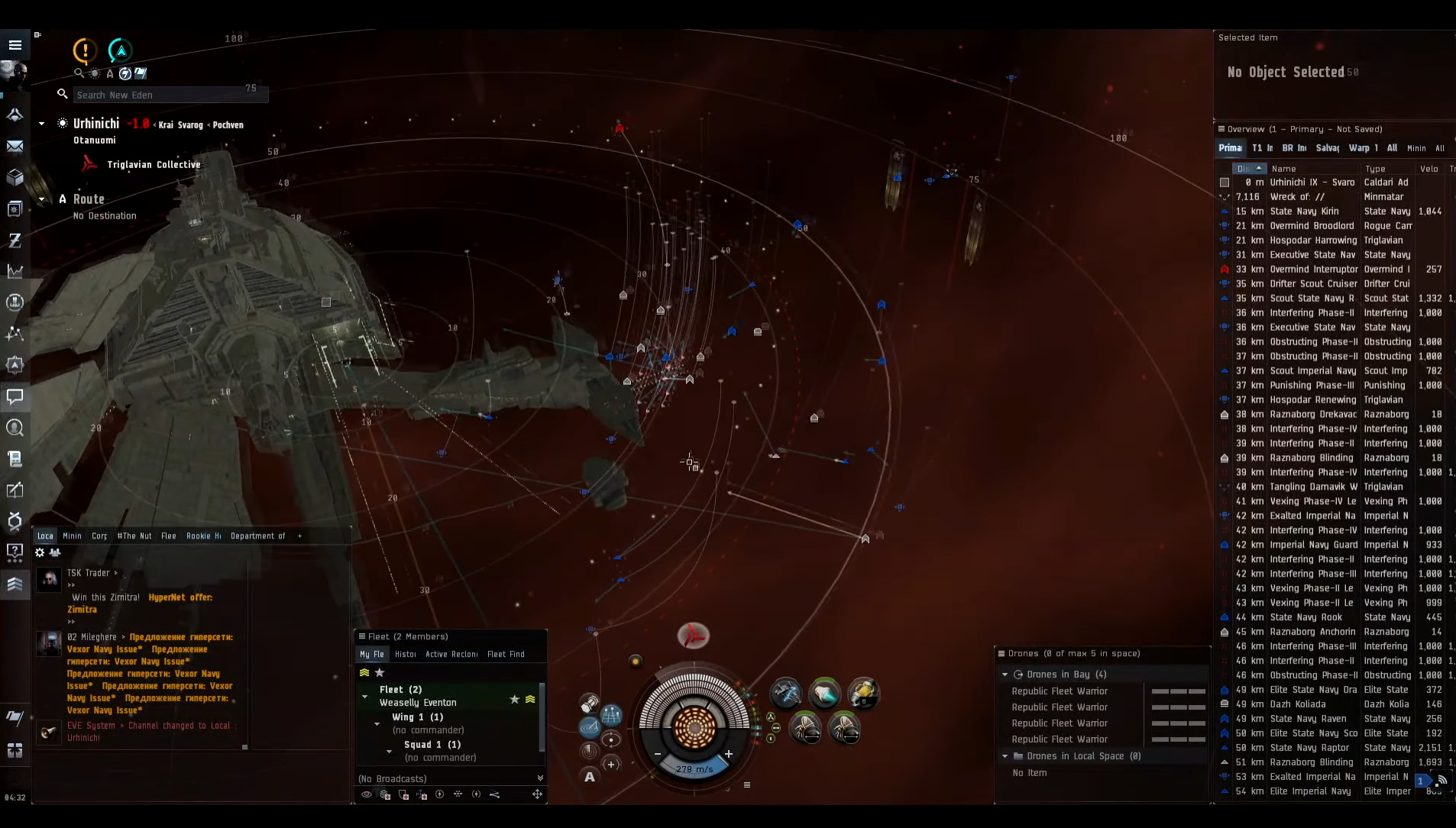 While not a new face to the Partner Program, our next partner is a stable in the EVE Online Youtube scene. Whether you’re interested in gameplay, earning ISK, ship fitting, patch-note breakdowns, or looks at in-game events, EVEnton has you covered on his Youtube channel. New players and veterans alike can expand their knowledge base in an incredibly inviting atmosphere, and just check out areas of the game they may not be familiar with. In EVE it’s all too easy to focus on specialization, but we’re always humbled by players who excel at a wide variety of activities.

That’s it for this publication of the Community Beat! Tune in on 21 January for the next installment, and as always we'd love to know what you think of the Beat - so head on over to the EVE Online forums to chat and share your stories.