The start of the new year has seen EVE Online's first Quadrant - Fight or Flight - begin, and it is being marked by the release of the new Dragonaur Blitz event, as well as the Warhead Upgrades update.

CONCORD urges you to join the Dragonaur Blitz and attack the extremist Templis Dragonaurs outcasts in Low-sec sites in specified ship types, and earn the new Nirvana Implant BPCs. This limited time event ends 27 January, so act fast and get involved!

As mentioned above, only certain ship types will be allowed entry to Dragonaur Blitz sites. These will include ships with bonuses to Heavy Missiles and recently rebalanced Caldari craft that are most affected by the Warhead Upgrades update (details below).

The Dragonaur Blitz event will also be your first opportunity as pioneering Capsuleers to earn blueprints for the new Nirvana Implants. So, it's time to climb aboard the right ship, prepare for attack - as well as some surprises along the way - and hit the Templis Dragonaurs extremists for the honor of the Caldari State! 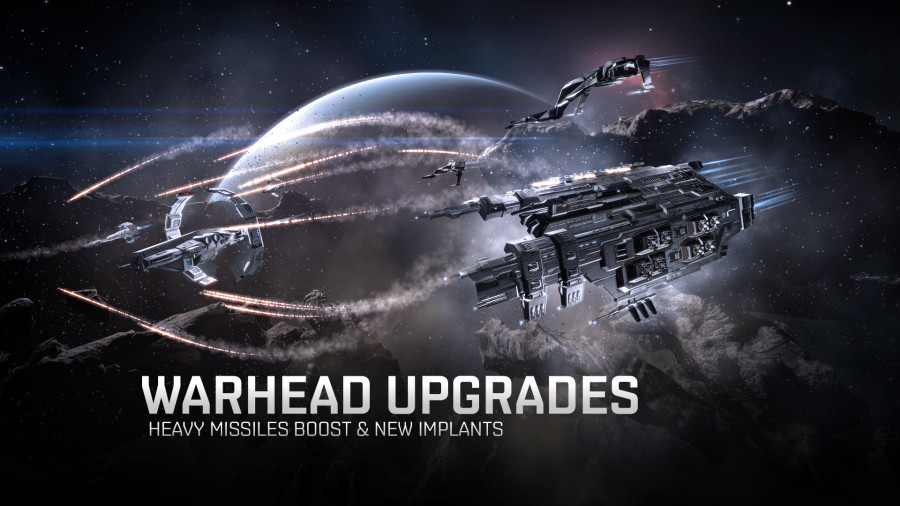 The update also sees the introduction of the exciting new Nirvana Faction Implants, which can provide bonuses to shield HP, as well as characteristics such as Perception, Memory, Intelligence, Charisma, and Willpower, depending on the implant used. These implants will initially be available only through the Dragonaur Blitz event, where ships that are most affected by the Warhead Upgrades update will be eligible for entry.

There is also a return to module tiericide with Shield Boosters. Siren fighters will also have their speed reduced by way of having their Microwarp Drives replaced with Afterburners. 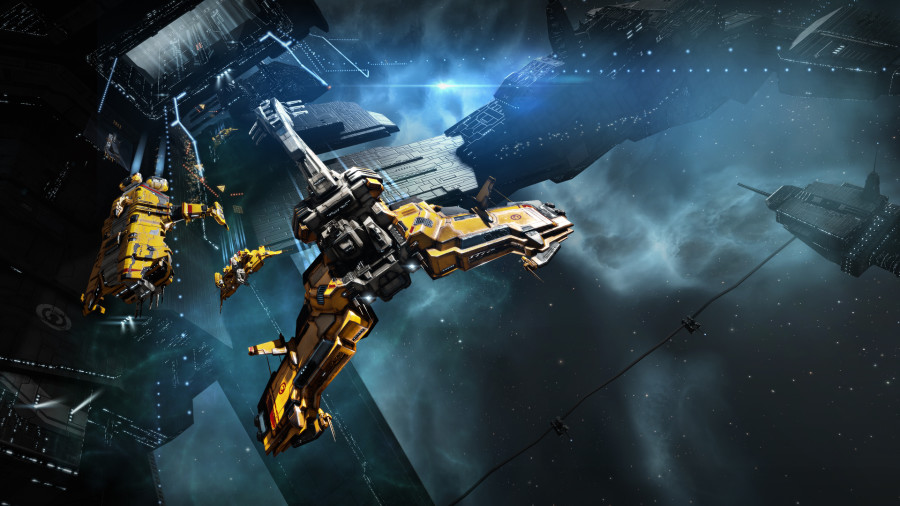 You can now get the Heat-Seeker SKIN Bundle in EVE Online's New Eden Store, featuring discounted SKINs for the ships most affected by Warhead Upgrades and suitable for Dragonaur Blitz! Kit out your Drake, Caracal, Cerberus and Tengu with SKINs from the bundle, or check out the other discounts on Zento Isideko Combine, Convergence and Snowline Bladeracer SKINs for these and other Caldari hulls. The offers end at 11:00 UTC on 28 January, so no time to hesitate!

Be sure to read more about the other updates coming as part of the Fight or Flight Quadrant for EVE Online!

For discussion about today's content release, please head on over to the respective comments threads: