Empire Frontiers - The Race is On | EVE Online

Empire Frontiers - The Race is On

Tensions continue to mount as the empires fight over the legacy of the Triglavian Collective’s invasion of New Eden. The race is on to gain understanding and advantages with the potential to shift the balance of power and catapult New Eden toward new & unprecedented frontiers. Not only those involved in Factional Warfare, but all capsuleers are called upon to take part – from combat pilots to explorers, industrialists, and more. This is your moment to make a difference!

In recent months, each of the empires have sounded a clear call to action, exhorting their respective militias’ capsuleers to assist in capturing and holding territory key to their ongoing efforts. The Amarr and Minmatar are currently pursuing Triglavian Stellar Transmuter technology, with the Caldari and Gallente focusing their attention on separate unidentified tech initially recovered by EDENCOM from a hidden Triglavian installation on the surface of Athounon V. Both represent vital research targets for the respective empires.

The foundations have been laid, the stage is set, and the curtains have risen on EVE's next chapter. Two research races that will determine the future of the cluster have commenced in the empires’ turbulent warzones, with outcomes decided solely by you – the capsuleers of New Eden.

In order to inspire capsuleers with reasons to assist them beyond loyalty alone, and the resulting need to make it worthwhile to side with them over their enemies, the victorious empire in each race will be distributing special blueprint copies of newly developed navy exploration frigates and battlecruisers to their projects’ most valuable contributors!

In recent weeks, both the Caldari State and the Gallente Federation have initiated construction of new stargates – intended to directly link the Athounon system to secure locations in their own well-defended borders and enable the secure extraction of technology from the storm-cloaked surface of Athounon V.

This is happening right now, with both sides attracting capsuleers to aid in their efforts by engaging in direct action and contributing material resources to their construction sites in Athounon – making it imperative that all available capsuleers act immediately to support their favored empire!

Capsuleers can get involved by fighting for Factional Warfare control of Athounon, which requires membership in an empire militia. Alternatively – or additionally – you can gather resources at key mining sites prospected throughout the Serthoulde constellation which are open to militia and non-militia capsuleers alike.

The two stargates thus far have only made progress toward completion while Athounon has been under the full control of their respective factions, assembling at a constant rate while the system is secure. Consequently, faction militia engagement in and around the system is essential to securing victory.

You have the power to decide whether the Caldari or the Gallente complete their stargate first, so take up arms and harvest and deliver resources to your faction’s stargate in Athounon to hasten their completion! 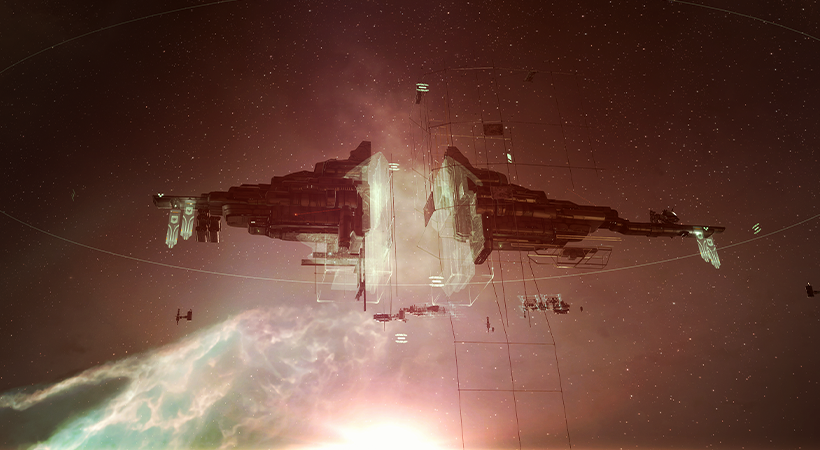 If your loyalties lie with the Amarr Empire or Minmatar Republic, you can get involved to further their causes in understanding and benefitting from the Triglavians’ stellar harvesting and engineering methods! Since the Amarr Empire's construction of prototype Stellar Transmuters in the Amarr-Minmatar warzone, the Republic Militia has continually rallied to retake territory and interfere with Amarr operations.

Starting today, however, the situation has evolved. Sequential activation of the prototypes has begun, and all capsuleers loyal to either empire are urgently called to aid their faction’s efforts now!

You can help either the Amarr or Minmatar by engaging in Factional Warfare activities in Turnur and surrounding systems in the same constellation, with additional hotspots emerging in Egmar and Vard in the coming days.

You can also engage in hacking at special exploration sites in the same systems in order to loot and deliver encrypted research data to your chosen empire, which will aid them in gaining the advantage before the opposition!

If you are a member of either side’s faction militia and enter the corresponding exploration site, there will be friendly NPCs that allow you through and may well defend you against opposition or non-militia interlopers! Be warned, those not in a corresponding faction militia will be attacked by these guards.

Every moment that your empire is in control of the system gets them to their goal faster – their fate is in your hands! By gathering and delivering research data and being victorious in the warzones, you will help your empire gain access to the coveted technology first! 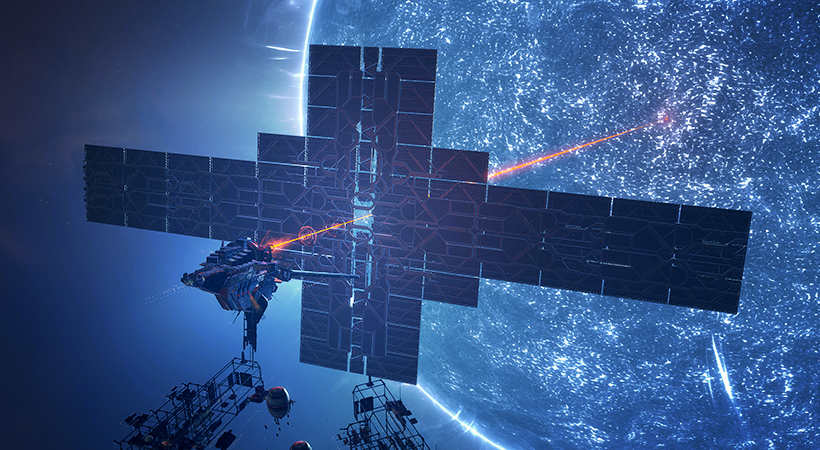 If you’d like to learn about these kinds of events and what goes into them, check out the recent stream on CCP TV that goes into depth on capsuleer driven events as part of the new narrative arcs in EVE.

As the empires align once again down an uncertain path, none can say what the future may hold – but through your actions, the fates of empires and the hopes of worlds will be decided; aid your favored faction as they pursue new understandings, and fight for a future of your own making!