The sweeping changes detailed previously in EVE Evolved – Performance is Primary are now live on Tranquility! We announced some of these features during this year's Fanfest, and are excited for you to get your hands on them in this update.

This all comes as part of our EVE Evolved initiative where we strive to bring cutting-edge visual and technical capabilities to New Eden. Log into EVE today to experience smoother performance both for your eyes and your ears, supported by the clean and modern Photon UI!

A NEW ERA FOR SOUND

With immediate effect, the new sound prioritization system has been enabled in EVE, bringing the soundscape of New Eden’s battles to life with new levels of detail and clarity. The client will no longer try to play all sounds at once; instead, only the most important or relevant sound effects will grace your ears. While it might seem like a minor change, everyone should experience significant CPU usage improvement in busy scenes better showcasing EVE’s beautiful sounds of destruction.

Beyond the performance lift, the sound prioritization system doesn’t just take immersion to new levels; you’ll also be able to hear and understand the battlefield soundscape more clearly, giving you a better sense of the conflict evolving around you. Read all about it in the recent Sound Prioritization Dev Blog! 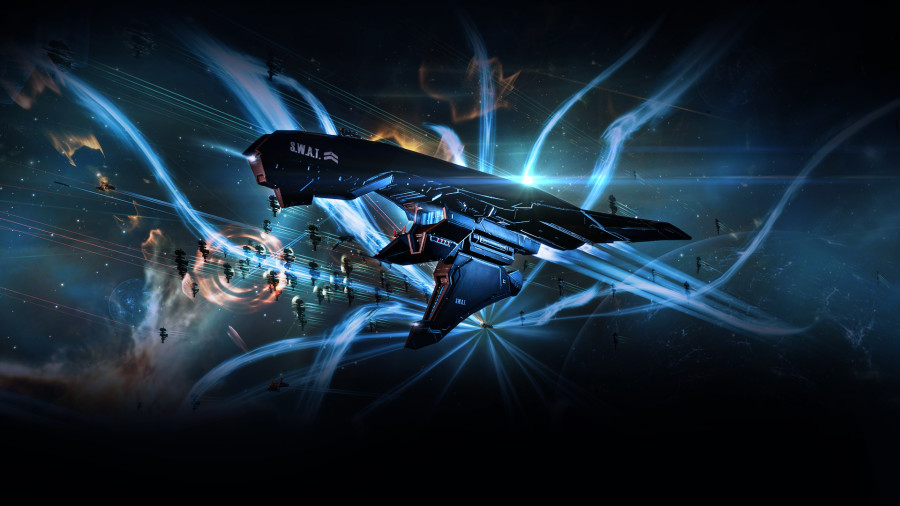 Those of you with AMD FreeSync™ or NVIDIA® G-SYNC® monitors and GPUs are in for a treat, too, as the technology has now been enabled in EVE Online. By leveraging a Variable Refresh Rate, EVE will now be able to offer supreme smoothness at a level previously not possible when vertical synchronisation alone was enabled. Best of all, this comes without any performance impact at all. If you’re interested in the tech then check out the AMD FreeSync™ Dev Blog. 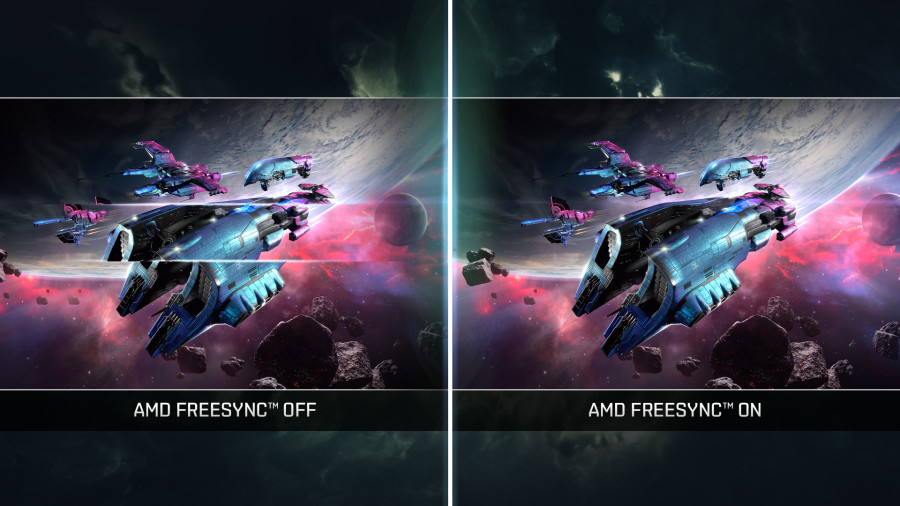 To complete this beautiful trifecta of improvements, Photon UI has been further modernized, now introduced as an opt-out Beta! The Neocom has now undergone a makeover, matching the modernity of Photon and improving legibility overall. This comes alongside an update to the notifications, replacing red dots with a more subtle highlight, and an enhanced compact mode giving you more control over how you view your inventory.

Photon UI is now an opt-out feature for all users, meaning that it will be exposed to more players than ever before. This vital step will help us collect data on what works and what doesn’t even faster, meaning that Photon UI can be further improved. You can still opt out for now, but please do share your reasoning for doing so on the EVE forums to help everyone! 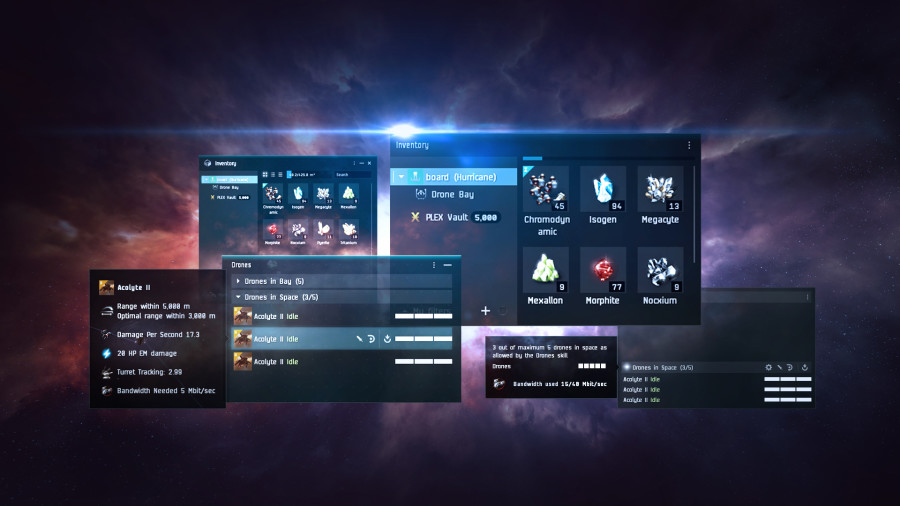 COMING SOON TO A SOLAR SYSTEM NEAR YOU!

In our Uprising expansion this November, we’ll be delivering more EVE Evolved features which will allow you to experience new heights of audio and visual fidelity, along with improved performance.

And that’s not all for EVE Evolved! We’ll have more to share in the months to come, such as:

LEAD UP TO UPRISING 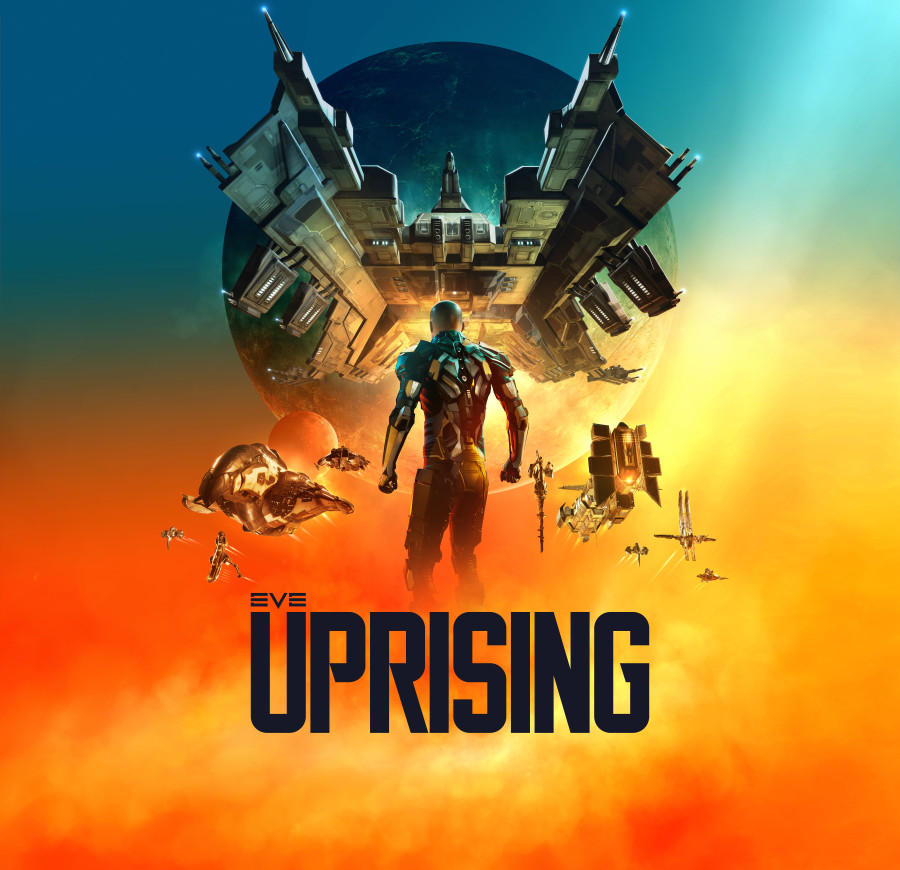 In the weeks to come, you can also expect to see additional quality of life improvements making their way to New Eden including a series of updates live today that will help you move your forces across space much easier and more smoothly than before!

There is also a reduction in volume of all Battleships bringing high volume ships down to 470,000 m3 allowing better space management for capitals. The Uprising expansion is just around the corner and we can’t wait to see what you’ll get up to following this exciting narrative driven expansion!

Every one of these improvements – and EVE Evolved more broadly – are part of ‘EVE Forever’; a mantra and mindset that guides the journey to continually push and evolve EVE far into the future.