As part of the latest update, a number of new landmarks are to be introduced across New Eden, while many more existing locations will be refreshed and renewed.

As well as introducing the new Cord of the Elements, Pool of Radiance and Trace Cosmos landmarks, the new update will also see the EVE Gate, Villore Old Man Star System Gate, Caroline’s Star, Children of Light, and more revamped.

The new locations added are as follows: 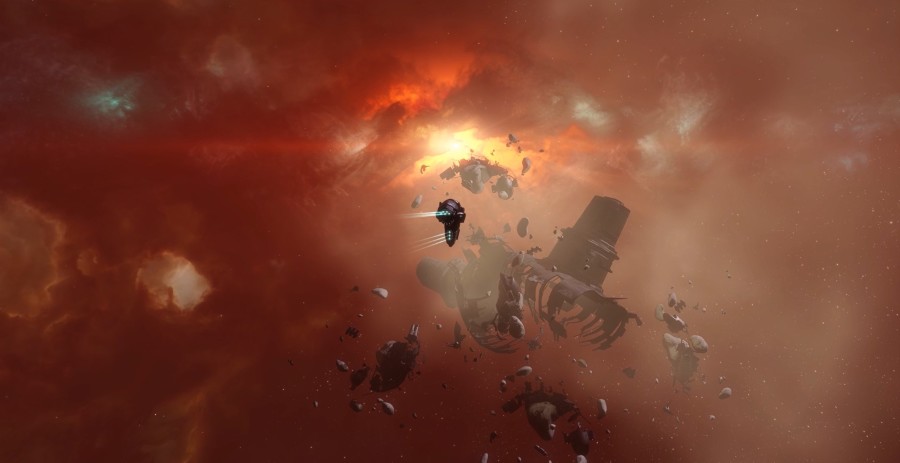 Cord of the Elements

This mystery-shrouded super-dense dark cloud is a naturally occurring phenomenon that bends time, making space travel through or close to it effectively impossible. It winds through the Syndicate region, and is believed to be the result of two black holes colliding millions of years ago. Some even speculate that it’s the result of an ancient science experiment that went very wrong indeed. 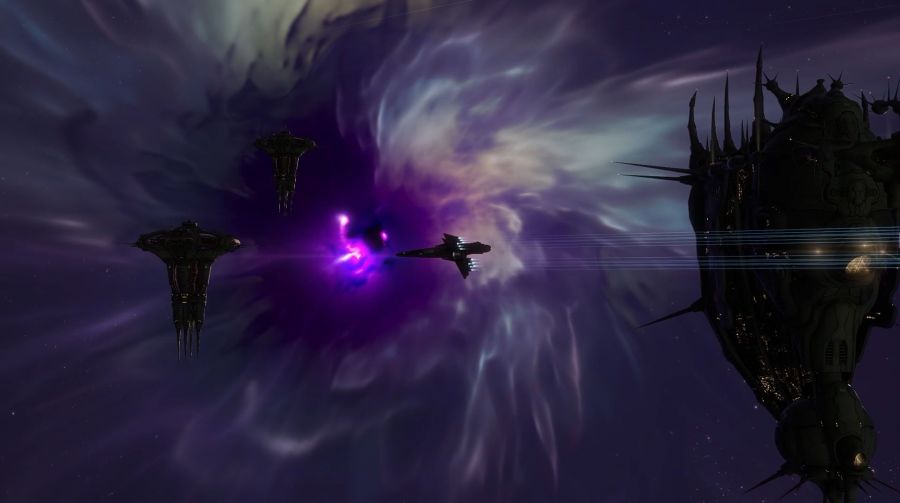 A stunning and spectacular crystal cloud formation, the Pool of Radiance is illuminated by surrounding stars, giving it a multicoloured, luminescent beauty. It is, however, located in space controlled by Sansha’s Nation. An armed escort is recommended for those keen to approach the dazzling Pool of Radiance. 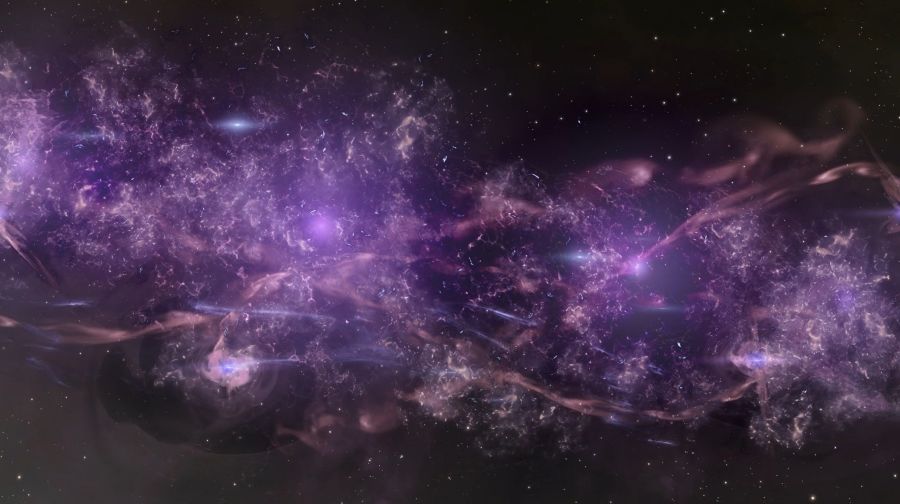 The fields of the Trace Cosmos are rich in miniscule black holes and strange spatial rifts, making it far too dangerous to traverse. The fields were formed by a massive collision between two vast galaxies, and now exist as barren death traps.

The revamped landmarks, meanwhile, include:

Keep your eyes peeled, pilots, and take great care when approaching some of the cluster’s most beguiling, dangerous space phenomena – particularly if under the watch of Sansha’s Nation. And be sure these won’t be the last landmark updates you will see in 2021. There’s more to come!

Please head on over to the official thread on EVE Online forums to join the player discussion on the updates to landmarks in New Eden.