The Uprising expansion, officially landing 8 November, will unleash 16 new ships into New Eden! These new ships let capsuleers get behind the controls of some powerful new technology.

In recent weeks, pilots across the star cluster have already been collecting blueprints and uncovering new frigates and battlecruisers as part of Empire Frontiers, following the Triglavian Collective’s invasion.

Now, however, eight additional new ships for a total of 16 are due to be made available across New Eden, with each empire producing its own fresh frigate, battlecruiser, destroyer, and dreadnought variant. The result of countless hours of careful work making sure the debuting ships complement the world and balance of EVE, Uprising’s new vessels offer every kind of pilot tempting new options, whether you’re focussed on combat, industry, exploration, enforcement, or carving your own role.

Get a feel for the power that is coming: 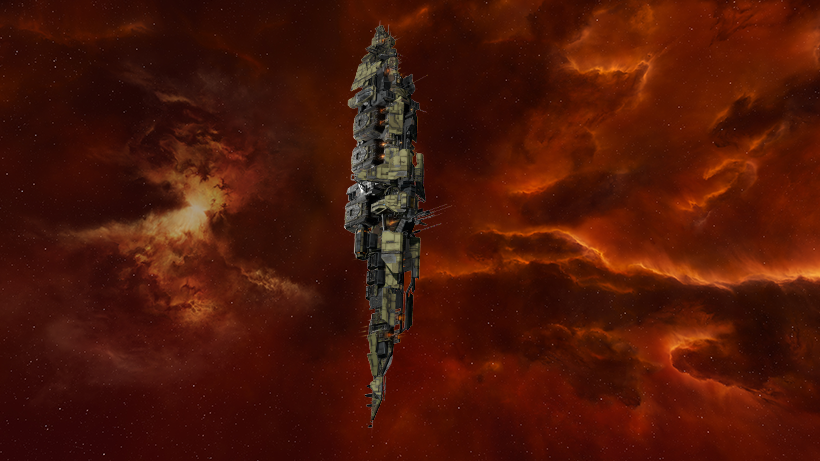 The Phoenix’s precision guided massive missiles and heavy shields have always made it popular. Alongside increased damage, its new target painter bonus synergizes with the missiles, allowing the ship to better apply its damage to targets. 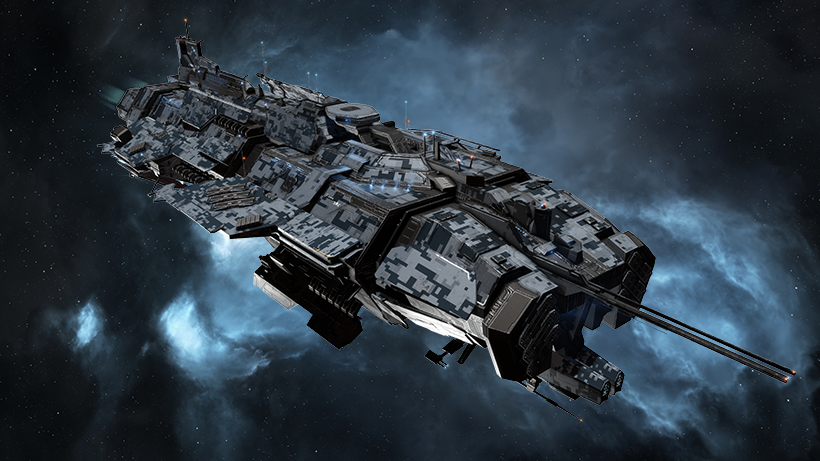 Long seen as a prime specimen of Amarr military muscle, the Revelation has undergone an overhaul, with increased bonuses to damage, energy transfer, and armor resistances making it a monster of the heavens. 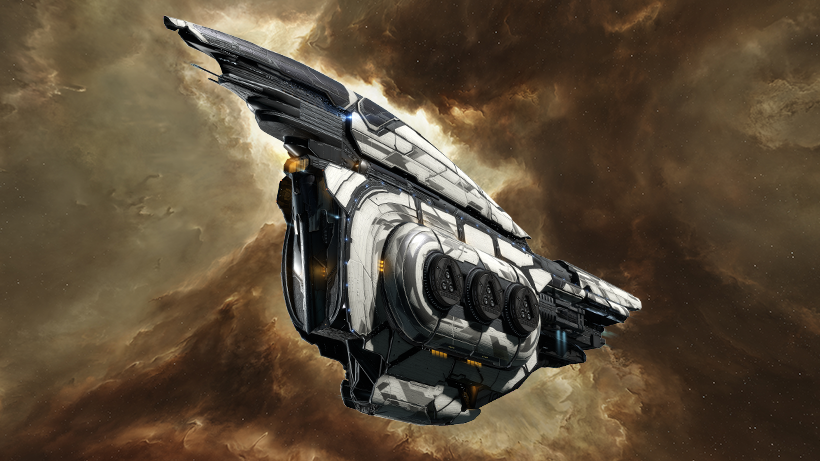 The stock Moros has always had a knack for unleashing horrendous damage. Its navy upgrade improves armor repair strength while increasing range, an upgrade that makes it another fearsome option for the battlefield! 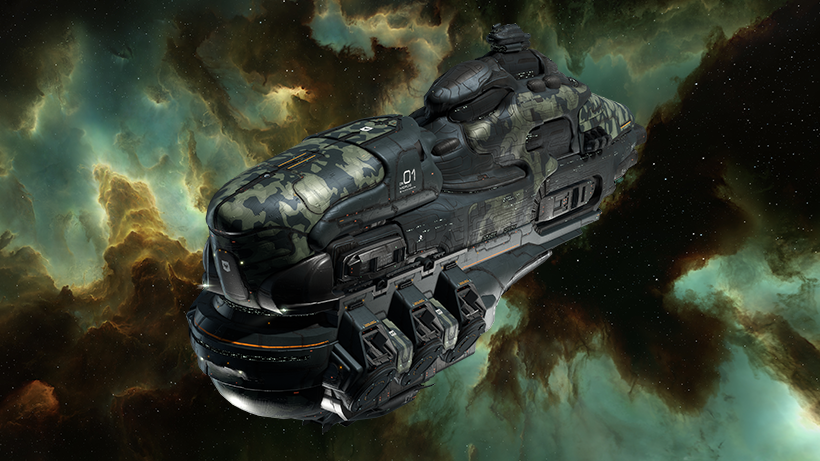 The Thrasher has always been famed for its tremendous speed. Its navy iteration, however, ups the pace even more, adding faster guns to the mix in the form of an increased turret rate of fire and a signature radius bonus which lets it dance between the shots of larger opponents. 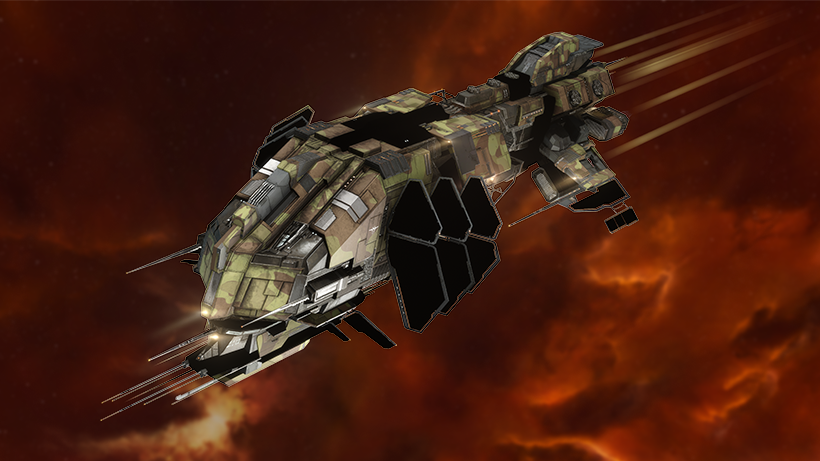 Presenting pilots with a piercing option for sniping, the Cormorant Navy Issue also brings a shield booster bonus that makes for strong defensive repairs. It’s a menacing combination of range and shield! 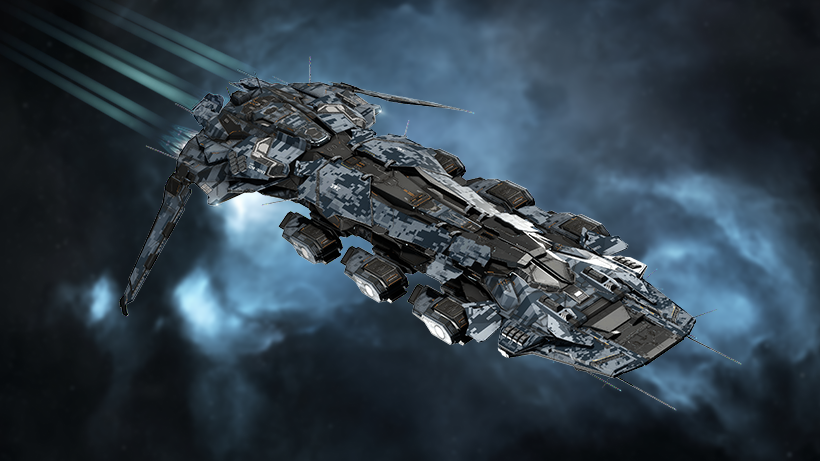 The classic Coercer has been given the navy overhaul it deserves. Introducing a reduction in energy neutralizer capacitor need and bonus to armor HP, the new Coercer takes the potential of heavy armored vessels to new heights. 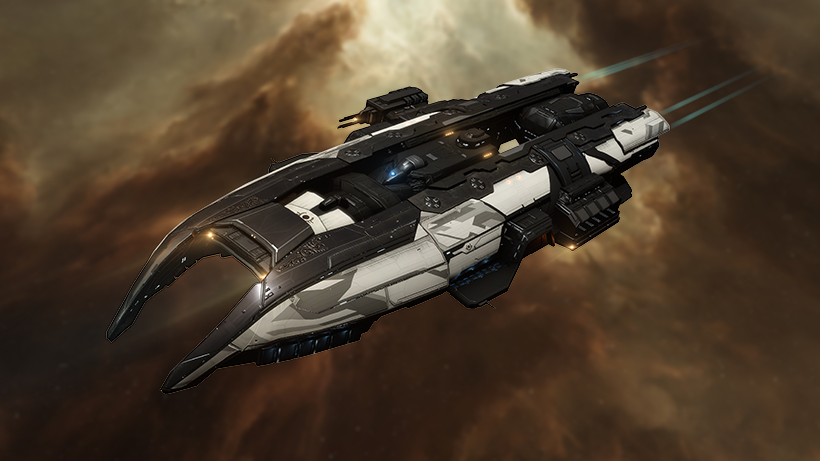 With a reduction in plate mass penalty and a bonus to armor repair, the navy rework of the eternally popular Catalyst now delivers increased damage and better armor agility. Spare a thought for all those that are caught in its turrets’ crosshairs. 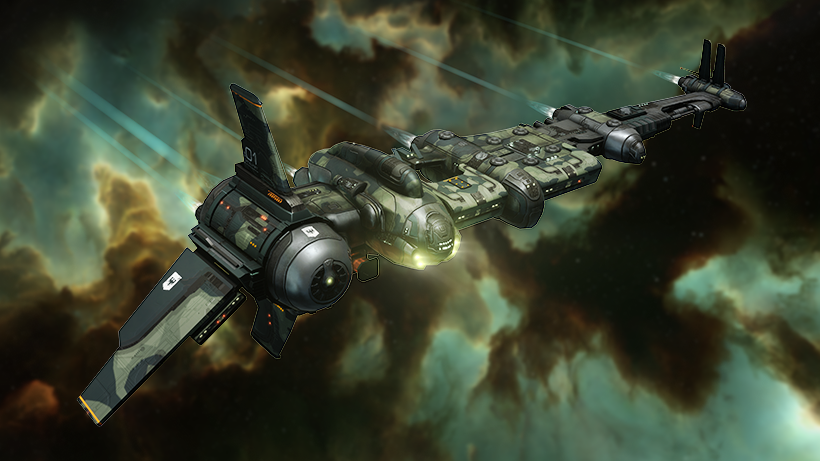 Redesigned with over a decade's worth of technical advancements, this navy version Cyclone can launch an awe-inspiring volume of missiles in a very short amount of time. It speaks a simple language – that of complete destruction.

Immensely powerful, the Ferox Navy Issue’s strong shield tanking makes it capable of reducing entire squadrons to smoking wreckage single-handedly. It also stands as one of New Eden’s most flexible ships, being suitable for all kinds of situations.

Bringing distinct webification drone technology, the upgraded Myrmidon proves a potent combination; the drones being able to snare distant targets, allowing this spiked column of destruction to slowly fall upon its prey.

The navy Heron’s scouting and exploration capabilities are accompanied by sufficient firepower to seize and hold any new discovery... or devastate interlopers at the fringes of Caldari space.

In marrying a dedicated processing capacity for scan probe launchers and improved energy weapon systems, the Magnate Navy Issue offers a powerful combination that elevates the craft beyond expectations of what frigates can be.

Significantly upgraded drone capabilities coupled with special processing systems give this ship the ability to pinpoint likely targets and descend on them with an impressive array of weapons.

Can’t wait until the Uprising expansion arrives on 8 November? You can test all the above ships over on the Singularity test server right now and check out the full details on stats for the new navy destroyers and dreadnoughts over on the EVE Online forums.