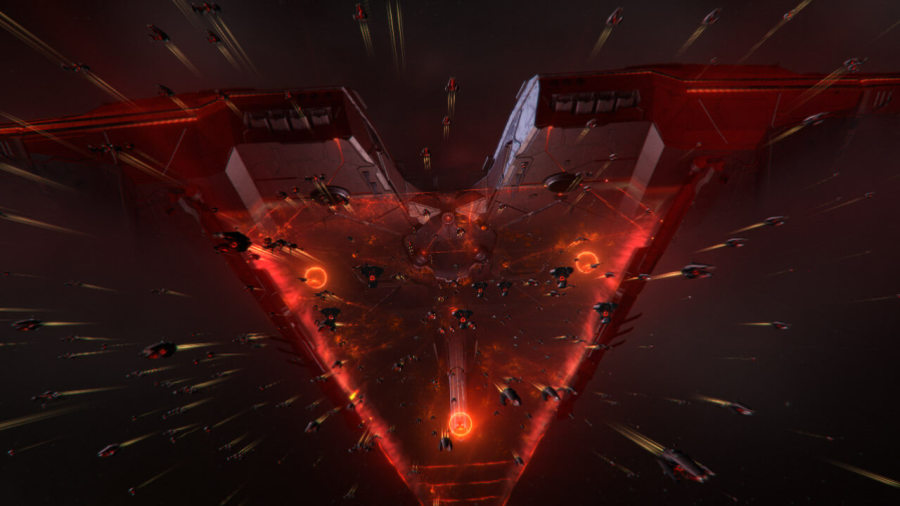 We’re delighted to announce that deployment of the summer expansion, EVE Online: Invasion, is scheduled for next Tuesday, May 28th during an extended daily downtime.

Downtime will begin at the usual time of 11:00 UTC and will run for a total of 30 minutes, during which EVE Online: Invasion will be deployed. We expect Tranquility to be back online and accepting connections by 11:30 UTC.

And of course, earlier than planned due to the incredible level of support that we’ve seen in testing from the EVE Community, the deployment of EVE Online: Invasion will also include an opt-in open beta for the 64-bit EVE Online client. There’ll be more information on how to opt into this on release day.

For full details of everything that’s coming in EVE Online: Invasion, you can check out the full patch notes here, and head on over to EVE Updates for more information.