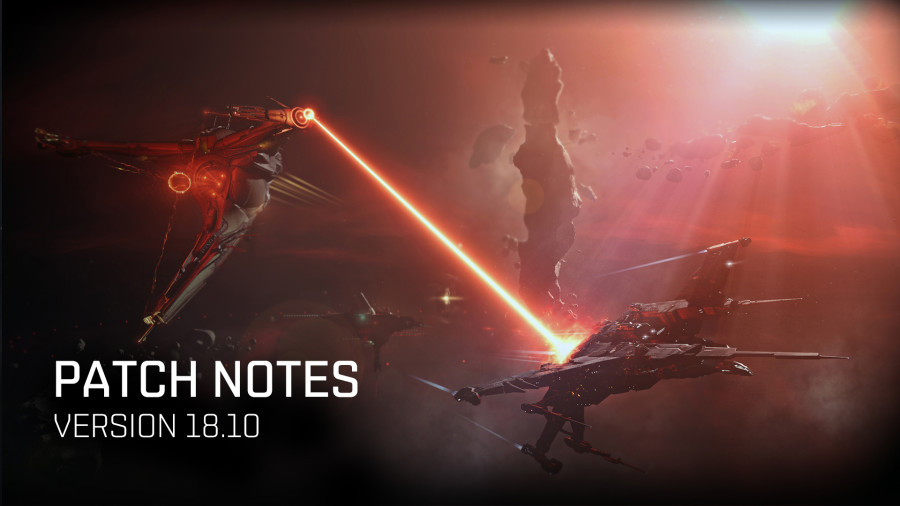 The following page will list patch notes for all updates within this monthly release (Version 18.10). For discussion about the content release, please head on over to the respective comments threads on EVE Online forums:

Made the following changes to the Eris, Flycatcher and Heretic Interdictors. (old values in brackets)

A new charge type for interdiction sphere launchers which acts as a 'web bubble' has been introduced: The Stasis Webification Probe.

Quantities and Ore Composition of all Sovereign Ore Anomalies are adjusted.

All market orders for the affected modules will be removed, the modules and escrow will be returned to the character who created the order.

We will convert every module of one type into modules of another type, everywhere in the database. This includes modules currently fit to ships and modules in containers or contracts.