Catch up with Fanfest’s glorious return!

Fanfest 2022 has reached its conclusion, and we couldn’t have dreamed of a better event to reunite our community after too many years apart.

Bringing together so many of the EVE community in-person provided a very special opportunity to catch-up, share memories of the stories we’ve made and played together in New Eden, and get enthused about what is becoming a very exciting future for EVE Online. Fanfest may have ended, but there’s a lot to look forward to in New Eden! 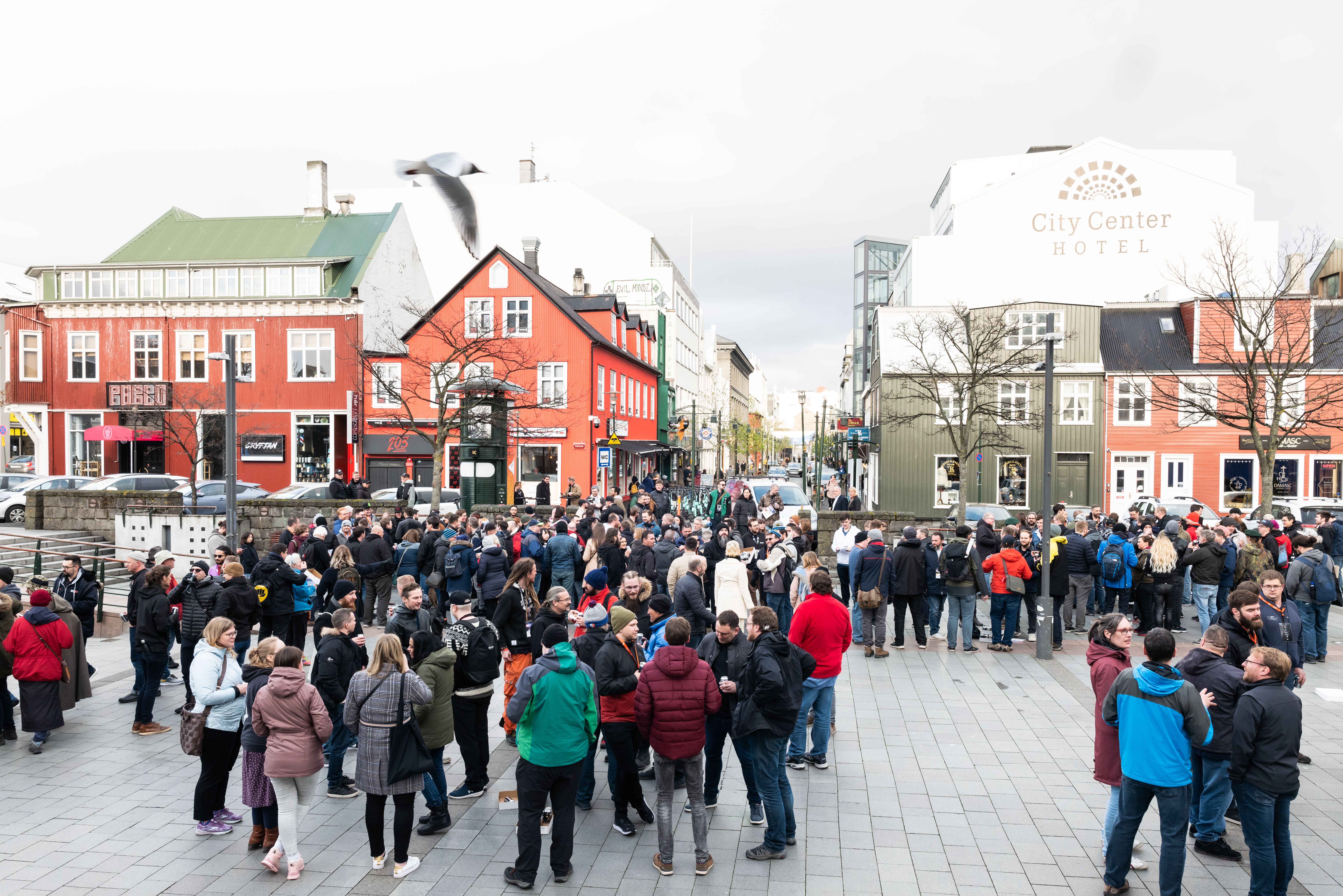 And aside from the parties, pub-crawls and off-site adventures around Iceland, Fanfest saw all kinds of news stories, announcements, and insights about coming changes that will make EVE even better, as we power towards the third decade.

Through a series of presentations, developer interviews, roundtables and panels – many of which were watched live on CCP TV by pilots around the world – we got to share our vision of an ever more vibrant New Eden that thrives as a living universe driven by grand new narrative arcs, even more dynamic player-shaped stories, and a fresh generation of expansions.

You can catch up on all the key news from Fanfest in our stories rounding up Day One and Day Two of the event. In those stories you’ll find all kinds of detail on the new factional warfare system, changes to structures, the return of expansions in an evolved form, ship and structure customization with the all-new heraldry system, the role of the new InterBus credits, significant visual enhancements such as high-definition nebulas in addition to numerous other quality of life improvements, the experiences that greet new players, ambitious plans for multi-year narrative arcs, and plenty more. 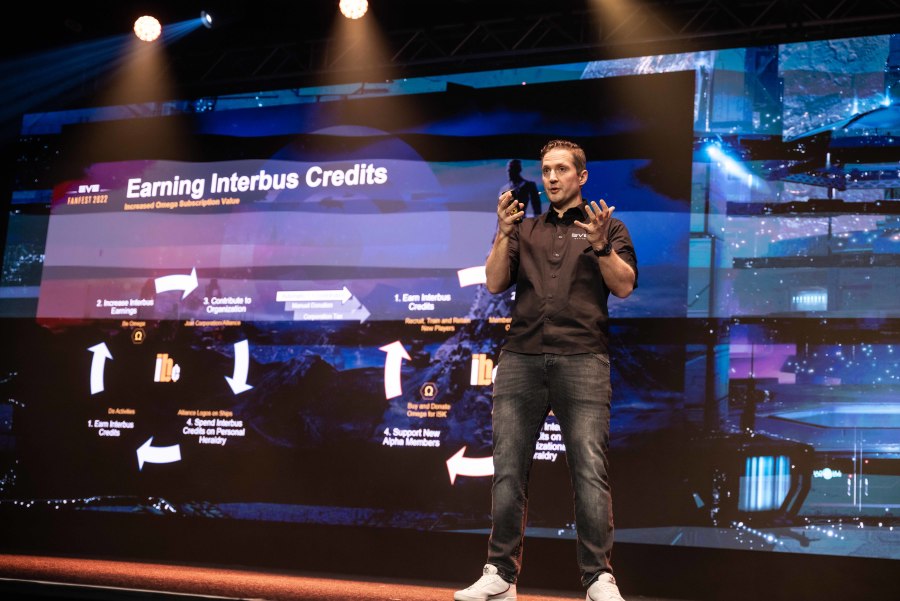 You can still watch the full deep dive from Day Two including the EVE - A Living Universe Presentation and the keynote from Day One as well as catch up on all the presentations and announcements from Fanfest here. It’s far from too late to get a taste of the EVE Fanfest experience.

If you have any photos, videos or other memories from Fanfest 2022, get them on social media using the hashtag #tweetfleet. We’d love to see what you have to share!

For now, we’ll see you back in New Eden – and maybe at the next Fanfest in September 2023! More news on Fanfest 2023 is set to come, so keep your eyes locked to EVE News. 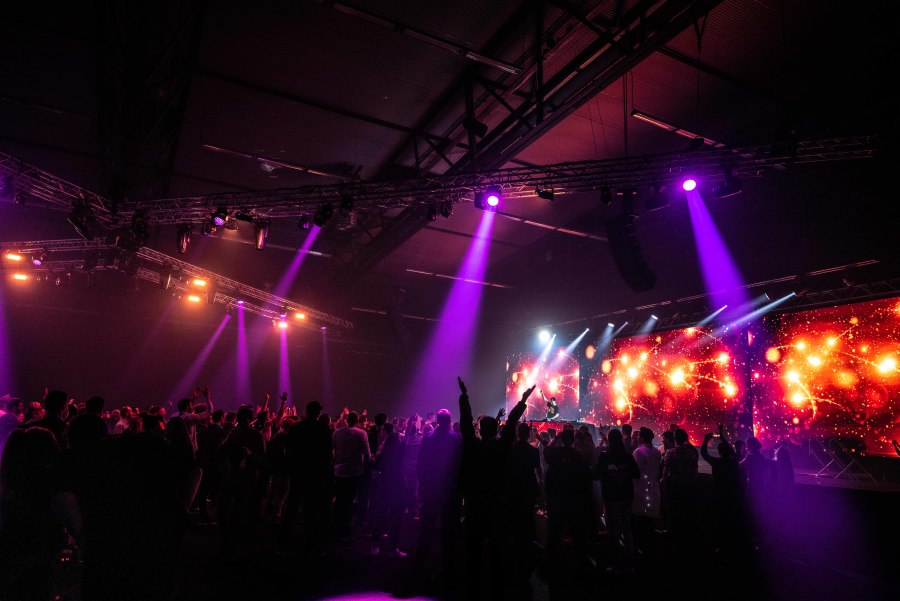