How did we get here? 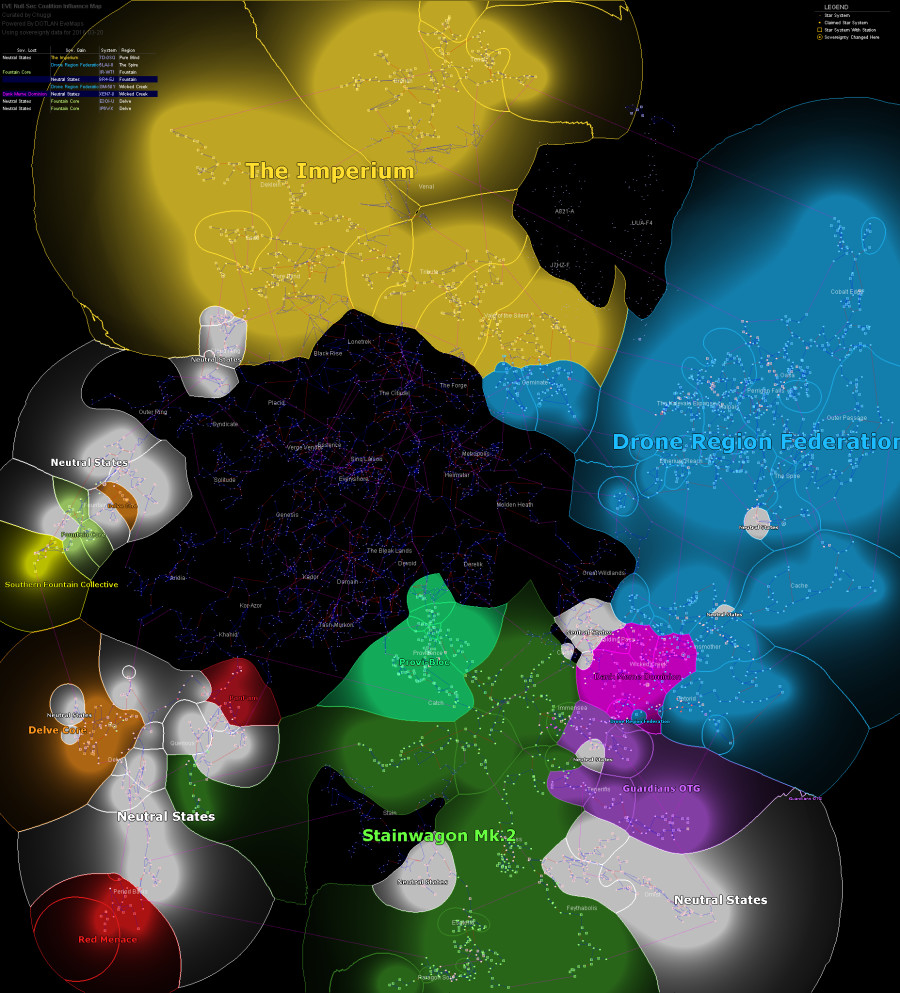 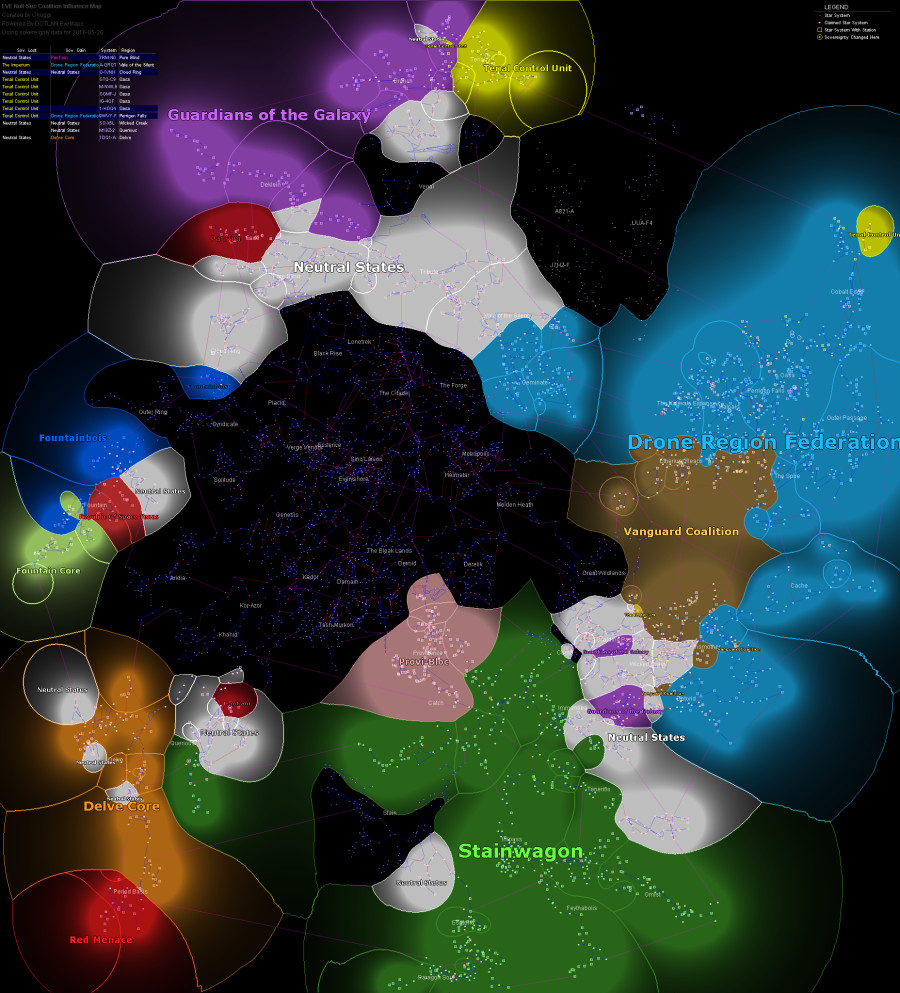 
And Your Enemies Closer 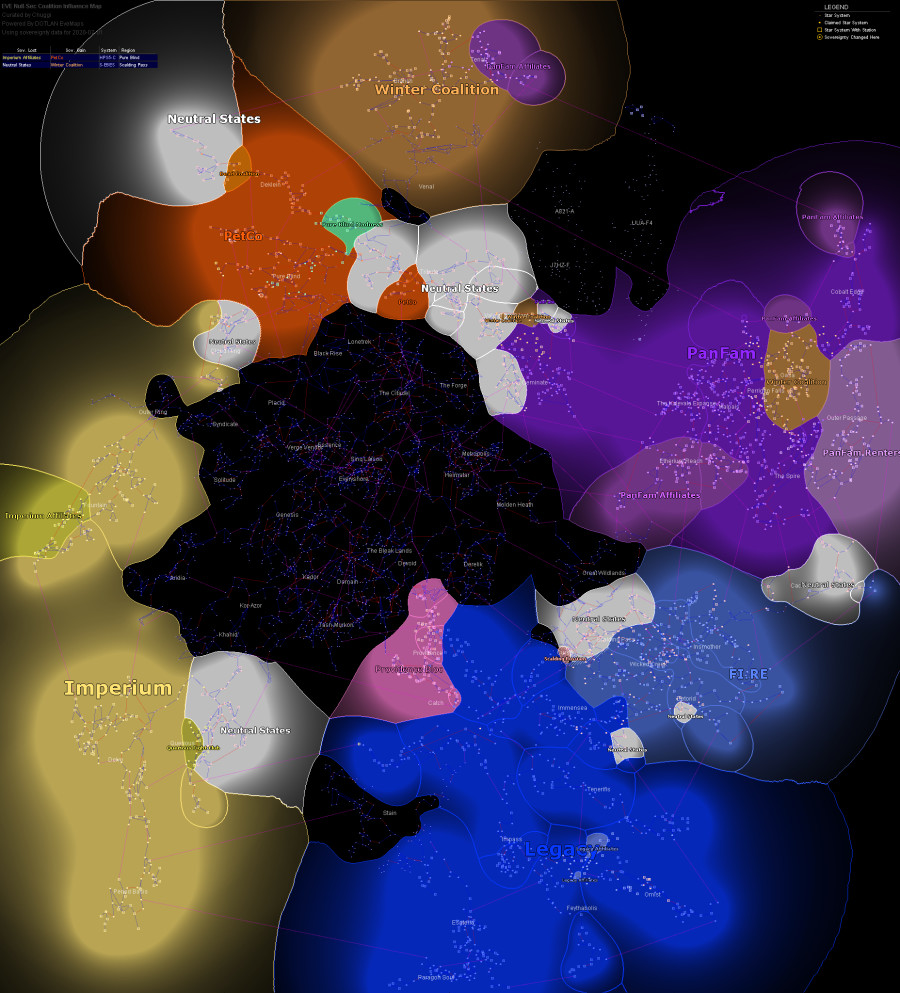 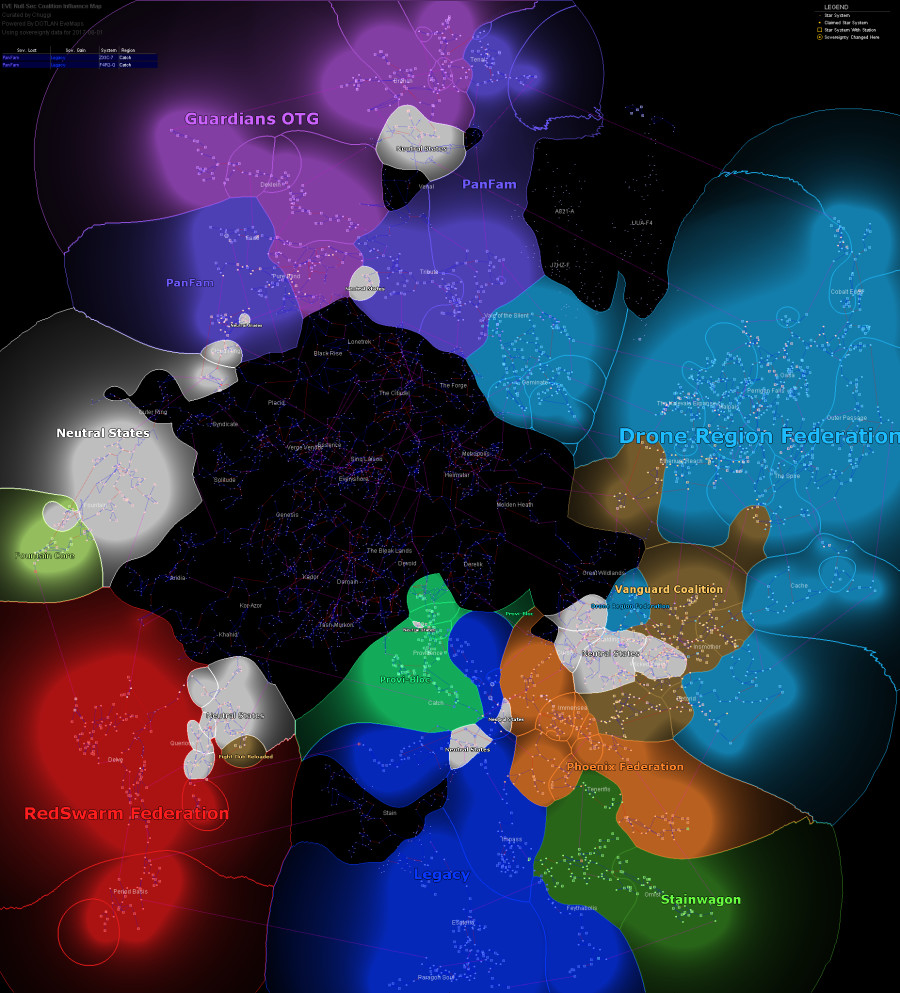