With the end of the year drawing close, it’s time to wrap up all things Alliance Tournament XVIII related for this year and look to the next!

Just in case you missed the finals – TRUTH. HONOUR. LIGHT. under the captaincy of Dexter Xio, after three consecutive wins in a best of five final against Odin’s Call, came away as this year’s winners. Their alliance logo will be added to the other tournament winners’ monuments in the system of Manarq soon. Congratulations to the victors!

The top finishing teams to be rewarded with Alliance Tournament prize ships are as follows:

A special mention goes to the runners-up here, Odin’s call, who after working their way through the Redemption arc of the Trials Tournament and being sponsored by the Nefentar Tribe for entry into the Alliance Tournament, completed an absolutely incredible amount of tournament matches (23). Jin’taan was able to interview the Odin’s Call team captain before the main tournament, you can listen to that interview below too:

Prizes to be delivered soon!

The teams have been hard at work here on the prize ships and the SKINs and are almost ready to be distributed to the hangers of the alliance executors of the winning teams, currently aiming to be delivered before the end of the year!

Talking of prize ships, let us see what they look like:

Their stats have also evolved further from what was originally shared on the prize blog – the complete details of both ships are below for those that want to start theory crafting already: 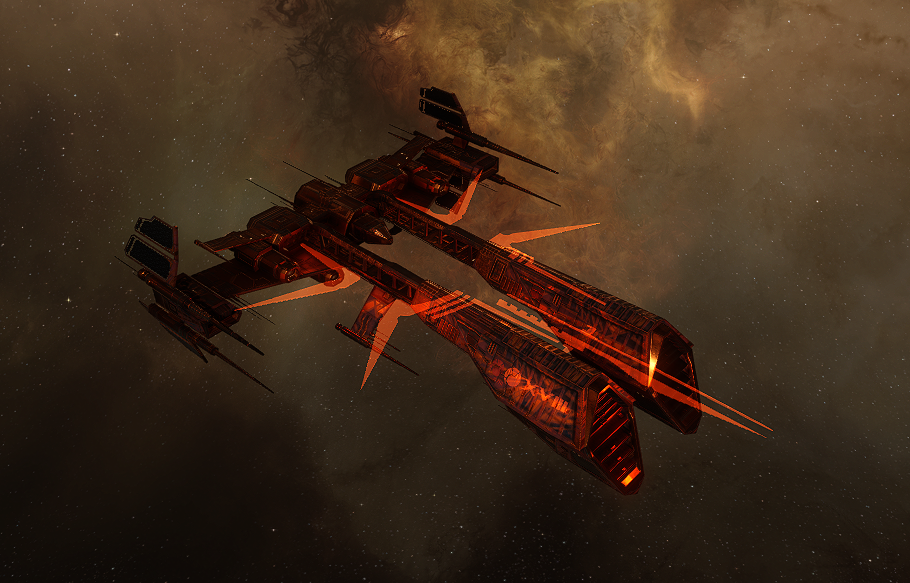 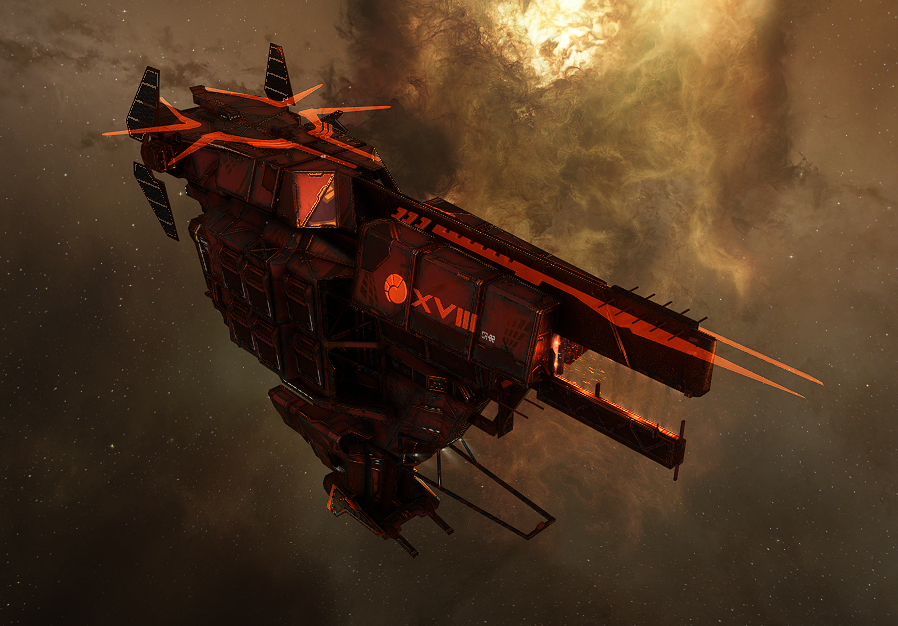 We look forward to watching what the teams do with them!

We know that everyone that watches and participates in the tournament enjoys some bullet pointed stats and we collated a few during the tournament that we can share for those interested:

We announced during Alliance Tournament XVII details about the initiative to bring back the tournament in a more sustainable manner to ensure its continued return year on year. Part of that commitment was the use of previous Alliance Tournament ships and their hulls, but we wanted to clarify the wording used in the original announcement. We intend to honor the original commitment of ensuring that Alliance Tournament hulls will not be reused for the 10-year period that we previously mentioned, but we may not follow the same previous tournament sequence and subsequent ship. So previously the tournament following the Minmatar sponsored tournament was the Gallente sponsored tournament featuring the Utu and Adrestia, however we are going to modify that, just to allow us to change the sponsor sequence commitment, to give us additional flexibility and potentially look at different sponsors or themes should we choose to do so.

Also, whilst we are on the topic of future Alliance Tournaments: 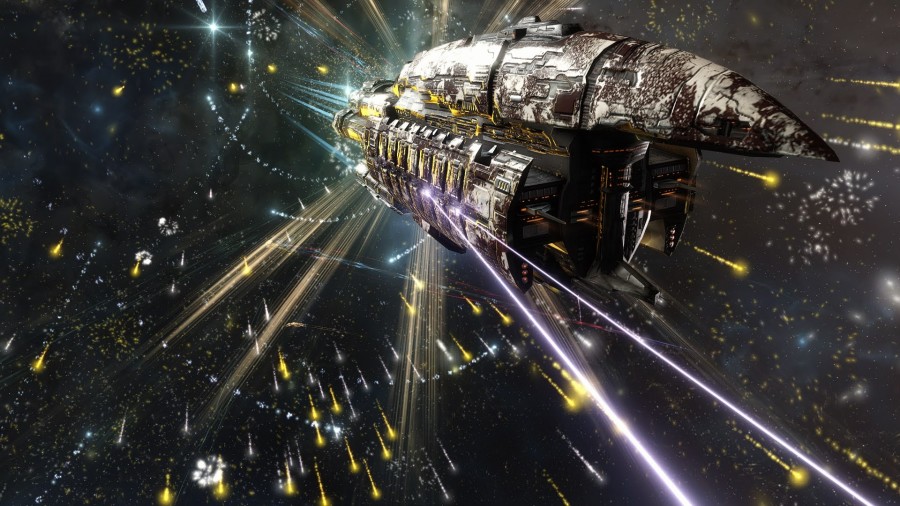 We are happy to announce that the Alliance Tournament will return next year!

The Alliance Tournament used to be around August, and we would like to bring back that date, which means the turnaround time between tournaments is going to be a little shorter this time round.

Expect more details on the next Alliance Tournament during the early part of next year!

With all of that, we would like to thank all those that contributed or tuned in during this year’s Alliance Tournament, you all helped make it happen. Finally, a special thanks to EVE_NT crew, and all their volunteers for their work on the broadcast.

See you at the next Alliance Tournament!