Bonus Skill Point Weekend is returning between 24 and 27 January 2020, with massive Skill Point rewards for both Alpha and Omega Clone State pilots! Log in daily to claim thousands of Skill Points that you can use to boost your training, honing combat skills that are great for the Fight or Flight Quadrant events.

As long as you make sure to log in every day during Bonus Skill Point Weekend, as an Alpha you can get up to 75,000 Skill Points, and Omegas will get both their own and the Alpha rewards, meaning a whopping 250,000 Skill Points total! Perfect for training those Triglavian skills and piloting the fearsome new Zirnitra Dreadnought. 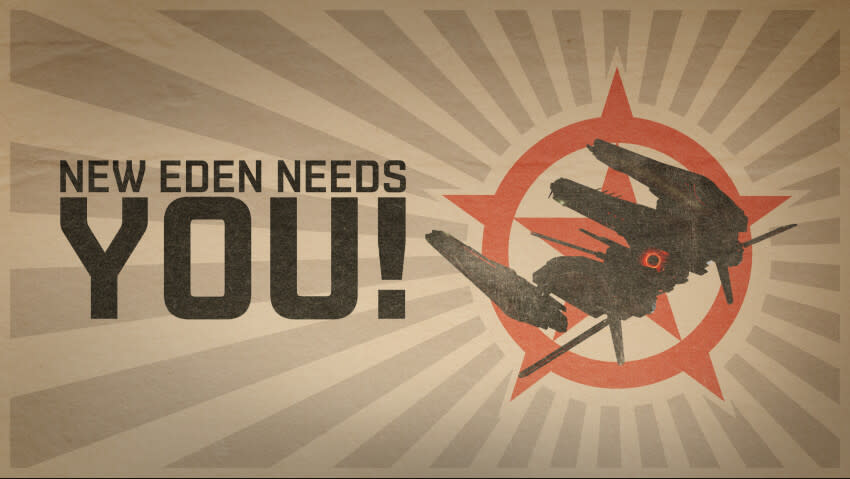 If that isn’t enough to quench your thirst for Skill Points, then you’’ll be thrilled to hear that due to popular demand, the Skilling Spree will also be returning to New Eden! From 28 January to 2 March, pilots will receive one of three randomly selected challenges that offer either 10k, 25k, or a whopping 50k Skill Points as a reward for destroying NPC vessels.

Here are some clarifications for the Bonus Skill Point event:

HOW DO I CLAIM MY SKILL POINTS?

To claim your Skill Points, all you need to do is log in to EVE Online and follow these simple instructions on the character selection screen: