Community Beat for 20 May | EVE Online

Community Beat for 20 May

It feels like just yesterday when downtown Reykjavik was bustling with EVE players for Fanfest. It was an incredibly awesome experience, and if you missed any of the content you can catch it all back on our YouTube or Twitch channels. The city won’t be the same without you, but fortunately we have many ways to chat with players between Fanfests. 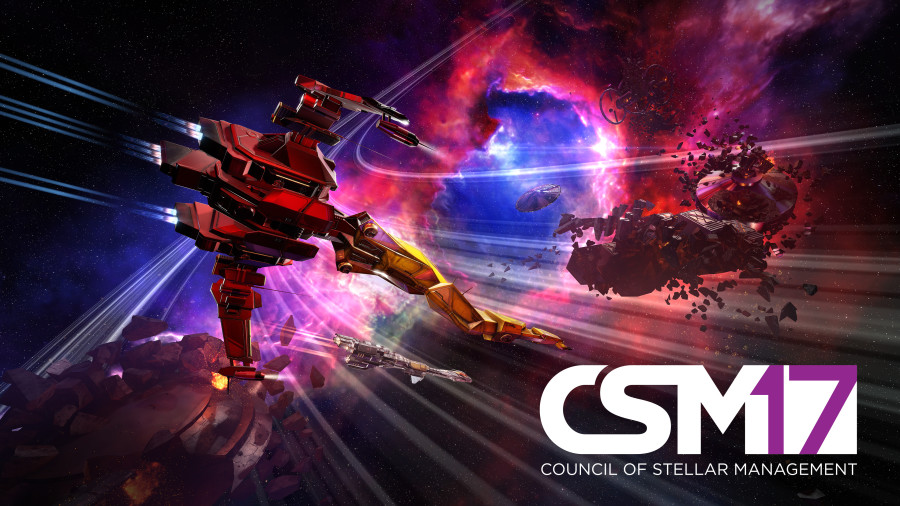 The Council of Stellar Management elections are in full swing! The CSM is a unique institution where some of EVE’s most passionate players partake in democratic elections to work closely with CCP to provide player insights and shape the future of New Eden. CSM 16 have done a remarkable job this year, but as their terms come to an end it’s time for a new batch of candidates to take up the mantel. CSM 17 will be looking very different this year, with only 3 incumbents running for re-election.

Candidates will be posting their campaign threads over on the EVE Online Forums ahead of the live candidate announcement on 25 May over on CCP TV.

Way back in February we chatted about Anger Games 5, but the action has officially heated up! With the Feeder Rounds officially finished, the full Anger Games 5 Schedule is set to kick off on CCPTV on 28 May at 16:45.

Pick your favorite team, predict the upsets, and just hang out with tons of players who enjoy the e-sports side of EVE Online. Who knows, maybe you can pick up a few tricks to use in this years Alliance Tournament!

Wormholes can be mysterious, but an awesome project spearheaded by Luna Kallevig of the Jovian Collective takes a data-driven approach to show exactly what’s going on in w-space! The Wormhole Report features dozens of insightful graphs covering ships used, PvP kills, most dangerous areas of space, and more! We’re really excited by this new project and can’t wait to see its evolution. Speaking of explosions, the JoveCo Mining Division team faces off against the fierce Templis CALSF team in the first match of the Anger Games!

While CCP TV will host interviews with every candidate during the official Campaign Period (25 May to 5 June), a project spearheaded by content creator DTM135 - the CSM Royale - begins anew for CSM 17 at 21:30 on 21 May on DTM’s Twitch Channel.

Injecting some levity into the process, the CSM Royale sees prospective candidates debate a variety of EVE topics, while the audience gets to vote for a winner and loser after each round of debate. The CSM Royale is an incredibly fun format to hear from a wide array of candidates and help fill out your ballot for the upcoming elections. What’s more? The community also turns this into a charity fund-raising event, with the proceeds this year supporting Kids Alive International. This has proven to be one of the more exciting community-driven CSM events, and we can’t wait to hear from an all-new crop of candidates this year! 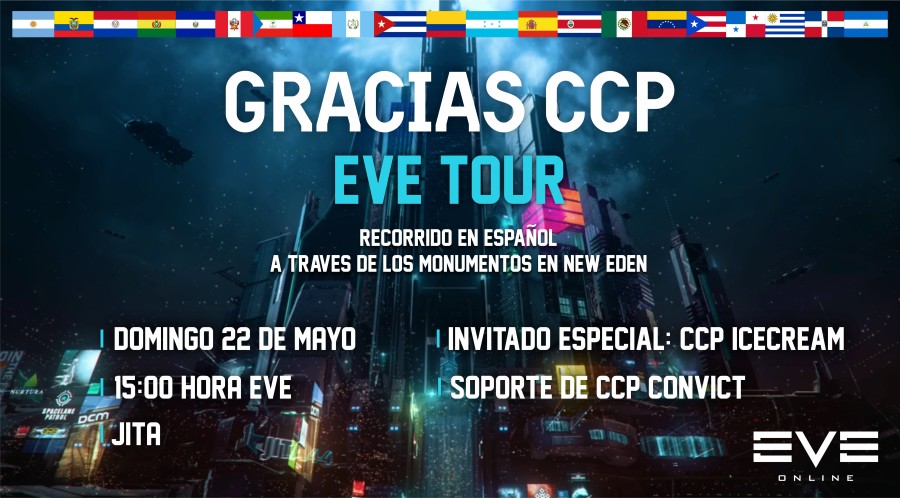 That’s it for this Beat! As always, we’d love to hear from you over on the EVE Online Forums to chat about what you liked and what you want to hear more of going forward.

Until next time, Capsuleers!