Doctor Who is coming to EVE Online!

The world of Doctor Who is coming to EVE Online via a limited-time crossover event taking place in New Eden from 13 January!

Doctor Who is the longest running sci-fi series of all time, first being broadcast on the BBC in 1963, and still going strong today. The Time Lord and their many iconic foes are beloved the world over – and now it is up to you, the pilots of New Eden, to continue the fight against the Doctor’s greatest enemy.

The EVE Online x Doctor Who crossover will take place as an entirely original in-game event, called The Interstellar Convergence. Set before the Time Lords’ 400-year-long conflict with the Daleks, ‘The Last Great Time War ’, this very special EVE event will run for over two weeks until 1 February. The Interstellar Convergence will be unlike any other EVE event before it, introducing a beguiling mystery, a trail of clues, multiple challenges, themed items, and even a vibrant new area of space. 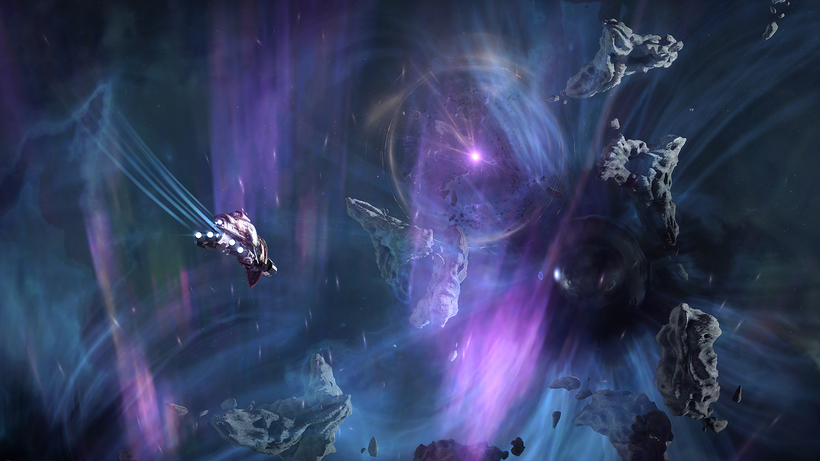 Unearth Doctor Who-related artifacts and use them to track down the Dalek menace. Face off against the infamous evildoers in an interstellar battle of the ages and claim Doctor Who-inspired rewards to take back to New Eden.

To find out more about the threat that is coming to the New Eden star cluster, keep an eye on the EVE Online news page, social channels, and more. There’s much to be learned about how wormhole-like phenomena have been taking ships from New Eden to an unknown area of space littered with wrecks of unknown vessels – and traces of others that have moved on. But what do those traces mean? And what does this have to do with the Daleks? Discover more starting 13 January! 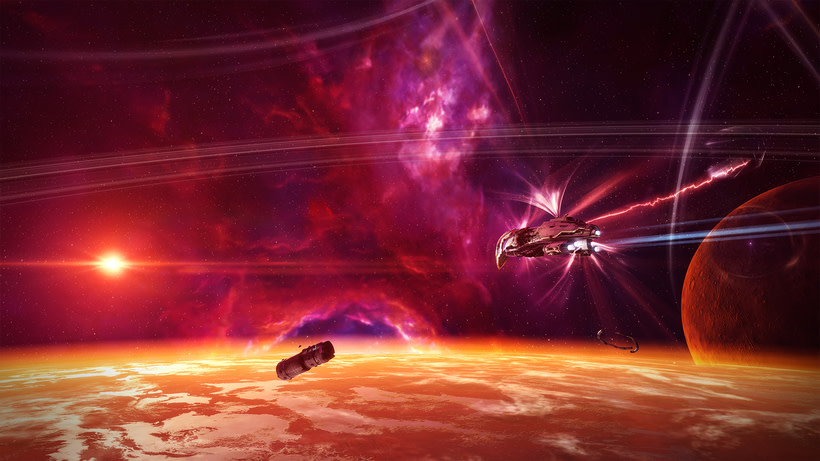 One thing you can be sure of is that The Interstellar Convergence will be one of the most distinct, engrossing events ever to take place in EVE Online, whether you are a die-hard fan of the Time Lord’s adventures, or entirely new to Doctor Who. What’s more, The Interstellar Convergence has been designed from the ground up to offer experienced EVE players plenty of fresh and captivating gameplay , while remaining welcoming to new pilots – including Doctor Who fans who are new to EVE Online.