The changes to the beloved battleships of EVE are now live in-game, improving their mobility and survivability on the battlefield. A new role bonus has been added to all empire, faction, marauder, and black ops battleships (apart from the Praxis) which increases the effectiveness of armor plates by 50%, and bumps shield extenders by 100%. In addition, a +5% additive bonus to the hull hitpoint bonus from reinforced bulkheads has been incorporated to strengthen a battleship’s ability to hull tank. Lastly, large micro jump drive fitting requirements have also been reduced substantially. 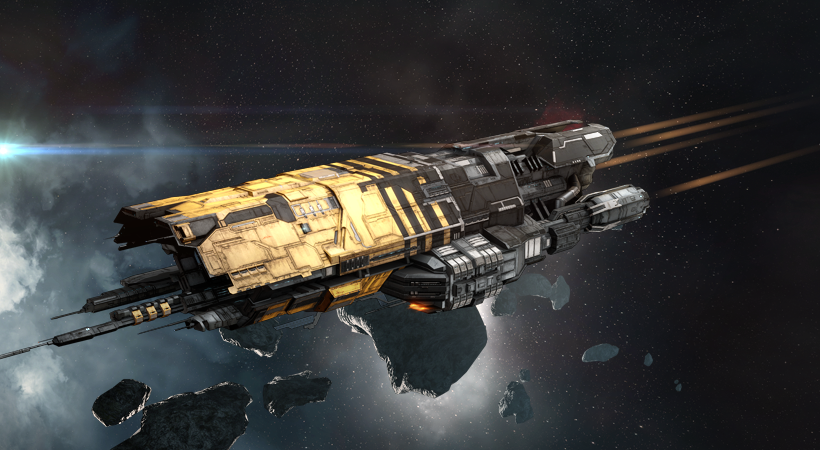 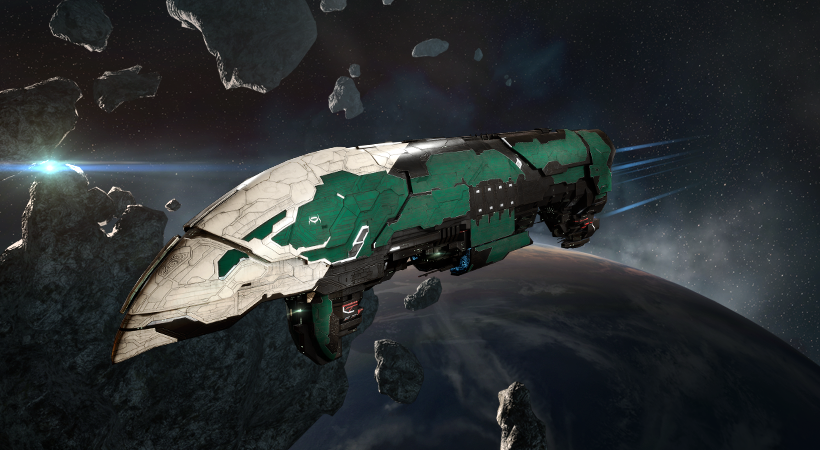 A week from the update, battleships have been the official cause of death for 2.6 million NPCs, and they have fired over 8.6 million shots in PvP fights in the same time period! 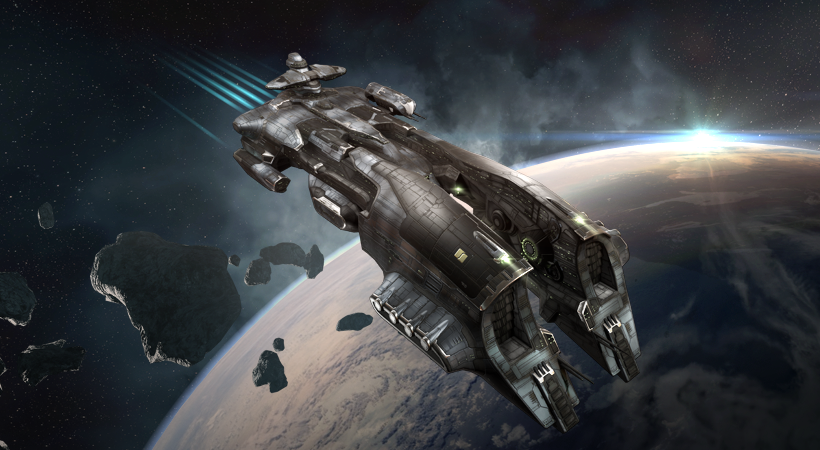 A new episode of the Pulse is live!

A new Pulse is live! The Pulse covers these topics and much more!