In space, nobody may be able to hear you scream. But through Halloween, New Eden will be filled with blood-curdling cries of delight as a new season of terrifically terrifying events begins in celebration of the spookiest time of the year.

What that means is that pilots can get some monstrous enjoyment from a range of special events, offers, rewards, loot drops, and more across the Halloween period, running 20 Oct-1 Nov. There’s a lot going on, and if you miss out it might haunt you for years. To make sure that never happens, here’s a roundup of Halloween Horror’s grotesque wonders!

The focal point of this year’s Halloween Horrors season will be the Crimson Harvest, which lets pilots throw themselves into the bloody conflict between the frightfully powerful Blood Raider Covenant and the Order of Tetrimon, an Amarr-aligned order of fundamentalist warrior monks. Head into the star cluster between 20 October and 1 November, and you’ll find special combat and hacking sites for both sides spread through Highsec, Lowsec, Nullsec, and wormhole systems.

Elsewhere, more challenging sites that promise more valuable rewards will be placed throughout the Eugidi, Hed, and Angils constellations within factional warfare Lowsec, and across the Blood Raider controlled systems in Delve. Some have even reported ghostly voices that speak of deeper, more demanding sites hidden somewhere in New Eden. To track those down, pilots will have to face the horrors of escalations of the Crimson Harvest advanced combat sites.

Want to get involved? All you need to do is pick a side through the Agency section for the event, before taking on unique sets of challenges, and rewards specific to your selected loyalty. 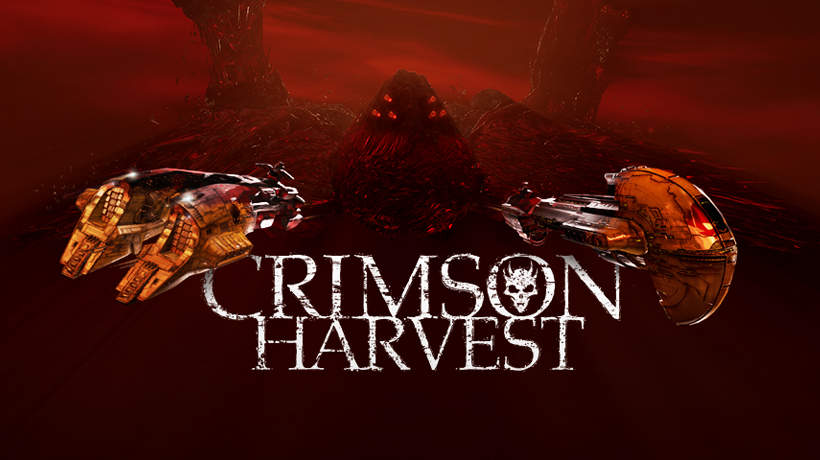 Throughout the Crimson Harvest event, PvP kills will drop loot at a special increased rate, averaging around 90% instead of the regular 50%. The wrecks of your targets will be marked with a special pumpkin icon, letting you know that there’s a bounty to be carved from their remains. Just be sure that, as you scour for treats, you don’t get tricked by lurking enemies who can turn your hull into the next wreck. 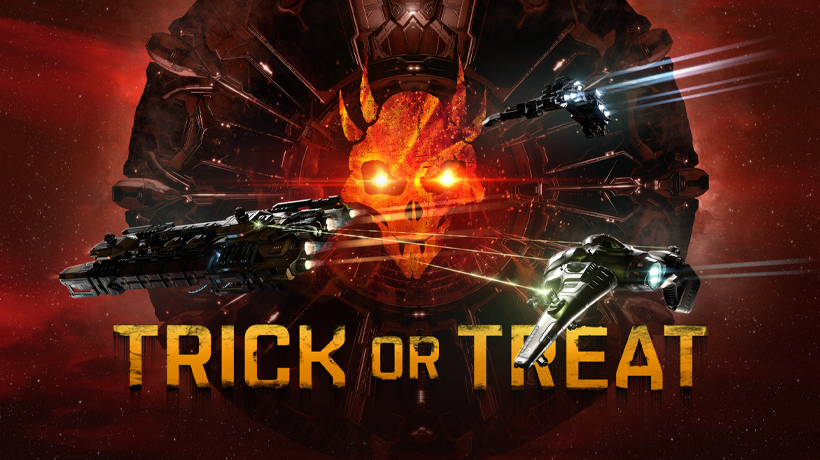 Pilots will receive their own special rewards for each day they log into EVE during the Halloween Horrors period, up to a maximum of nine of the 12 total days. There will be separate login rewards for Alpha and Omega pilots, with Omegas enjoying both sets of rewards. The rewards on offer include Skill Points, time-limited combat boosters, Scarlet Embrace parade fireworks and launcher, and brand-new Crimson Harvest ‘Deathglow Remnant’ ship SKINs that will strike fear into all who see them. 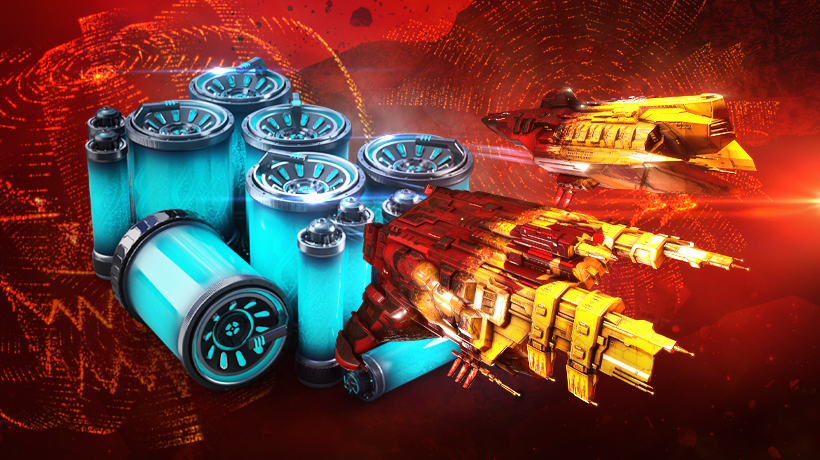 A pair of unmissable deals are also running in conjunction with EVE’s Halloween celebrations, helping pilots make the most of Crimson Harvest. Head to the EVE Store between 20 and 24 October, and you’ll find a range of skill boosting bundles available at 15% off their full price. Grab yourself an Advanced Boost Bundle, Specialist Boost Bundle, Expert Boost Bundle, or Skill Surge Pack and go wreak havoc in the Crimson Harvest conflict. 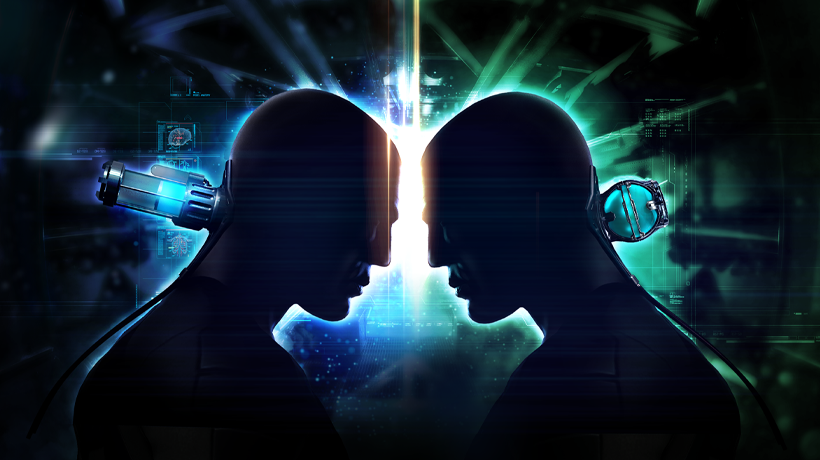 If the Crimson Harvest event leaves you thirsty for more PvP action, then the Abyssal Proving Grounds have you covered, with an action-packed frigate free-for-all running from 28-31 October. For this round, all ships that join the fray will receive a bonus that increases Stasis Webifier range by 40%, increases Energy Nosferatu and Neutralizer drain amount by 30%, increases turret damage by 20%, adds +500 base armor and hull hitpoints, and causes Energy Nosferatu modules to drain capacitor regardless of your own capacitor level. It’s going to be frightfully intense! Check out EVE News for more details on 26 October. 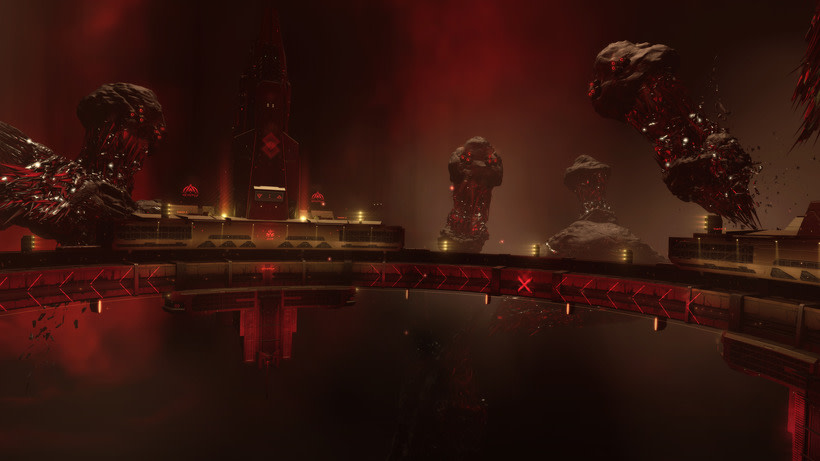