September Release - Wormholes And Stars Get An Update! | EVE Online
Back to news 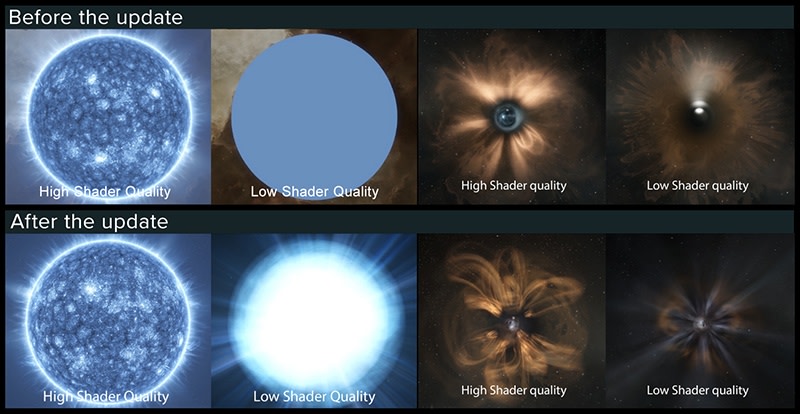 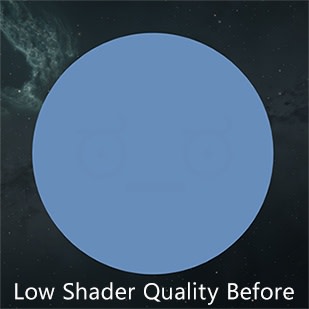 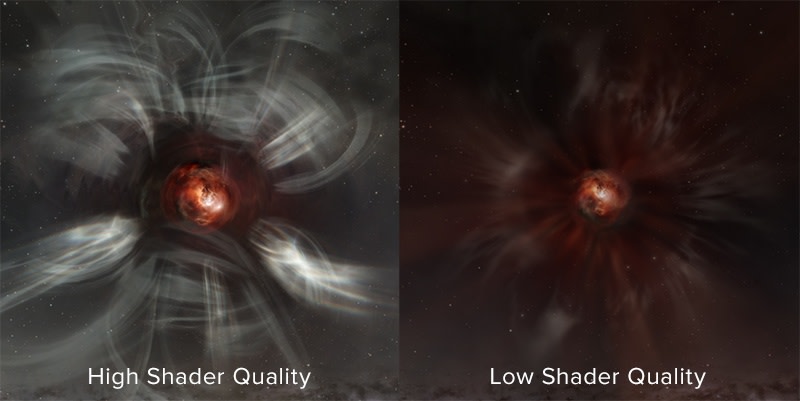 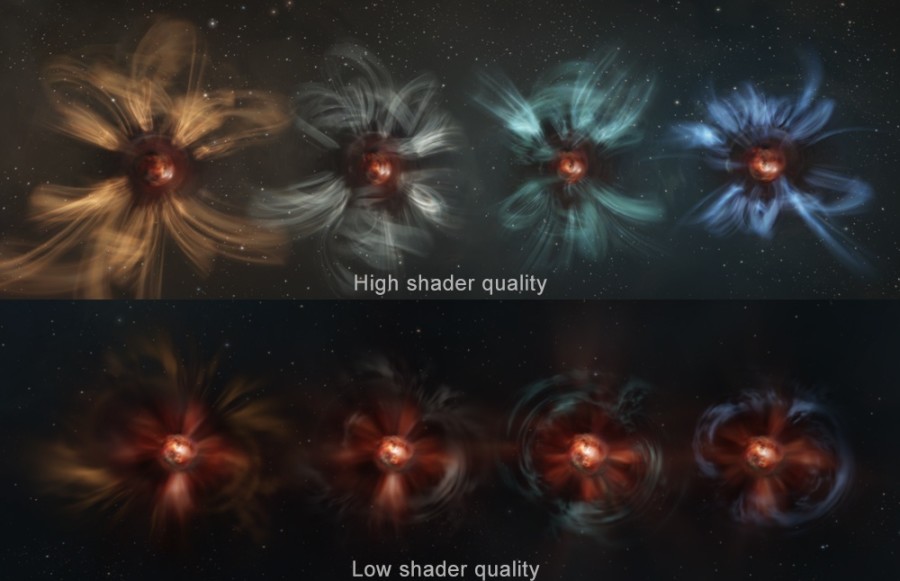