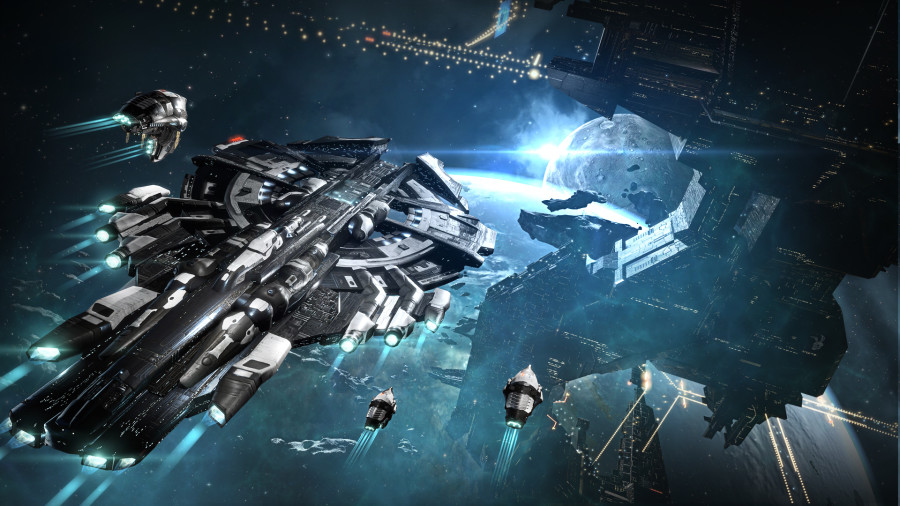 We have deployed a patch that moved any objects or bookmarks which were placed too far out from the sun as a result of the issue with the Emerging conduits.

Yesterday an issue was discovered which caused some PVE locations to spawn at excessive distances from the center of their solar systems. This issue has now been fixed.

In the near future a migration process will begin to automatically move characters, ships, bookmarks, structures and other items from these extreme deep space locations to more reasonable locations.

While this migration process is being implemented, it will be considered an exploit to begin deployment of any new Upwell Structures at the deep space locations that only became available due to this PVE location spawning bug.