With the Gallente Federation’s national holiday right around the corner, a host of themed events, offers and other activities will be taking place across Gallente Space, running 11:00 UTC 15 June to 11:00 UTC 22 June.

The week-long, Federation Day celebrations will include Daily Login bonuses, the debut of new monuments, a themed Abyssal Proving Grounds, a Mining Blitz, daily events, and a special warp speed bonus for any pilots travelling through Gallente Space.

This year marks the 238th Federation Day, an annual celebration of the founding of the Federated Union of Gallente Prime- commonly known as the Federation – which took place in 1702AR (23121AD). That founding was brought about through the collaboration of the nations of the Gallente, Caldari, Intaki and Mannar homeworlds. Today, Federation Day celebrates the history, people, culture, and traditions of the Gallente civilizations.

You can get a sense of what Federation Day means to the Gallente people in this special address by President Celes Aguard:

But what does Federation Day mean for EVE’s players? Enough that they themselves hosted their own Federation Day events long before they were officially introduced in EVE Online. And when it comes to this year’s Federation Day, the official celebration means a chance for all kinds of themed activity and special rewards...

Firstly, the daily login bonus will reward pilots that log into EVE for five of the seven days of the Federation Day celebrations, granting them gifts including apparel, special Expert Systems, SKINs, skill point bundles and ‘Four Freedoms’ firework bundles – more on those below. There will be Alpha and Omega reward tracks, with Omega players able to access both sets of rewards. Upgrade to Omega during Gallente Federation week, and you can access the Omega Daily Login rewards from all previous days of the celebration. 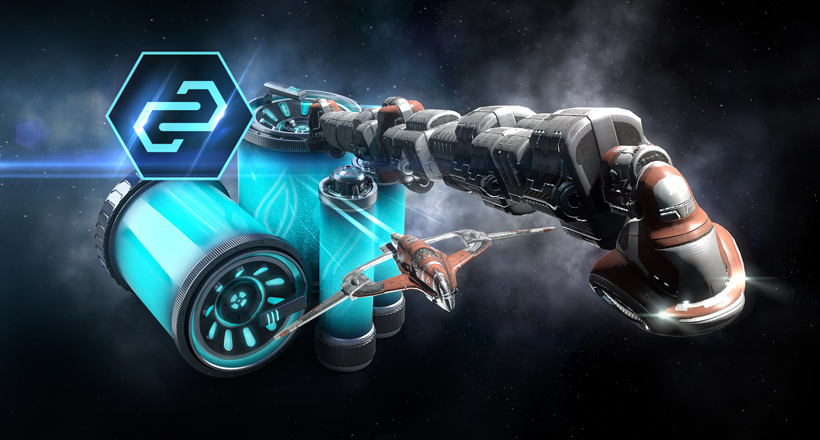 The previous years’ lavish Federation Day parades will also return, with Skill Point rewards available for those that add to the atmosphere by launching fireworks over the procession. This replaces the standard way to gain Skill Points by killing NPCs throughout the Federation Day week. These parades will take place in the Luminaire, Villore, Dodixie, Lirsautton, Alentene, Orvolle, and Octanneve systems. 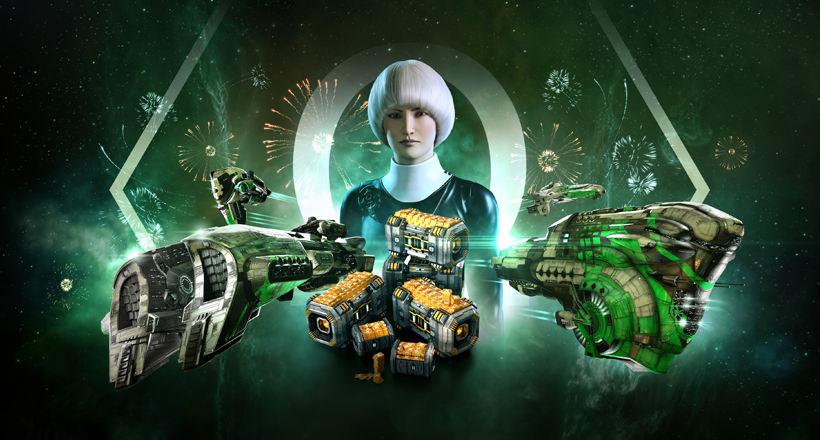 The new monuments introduced include the Battle of Iyen-Oursta Monument, the Kabar Terraforming Installation (Mannar VIII), and the Reschard V Disaster Memorial. Be sure to visit them and experience some of the history and culture of the Gallente Federation. 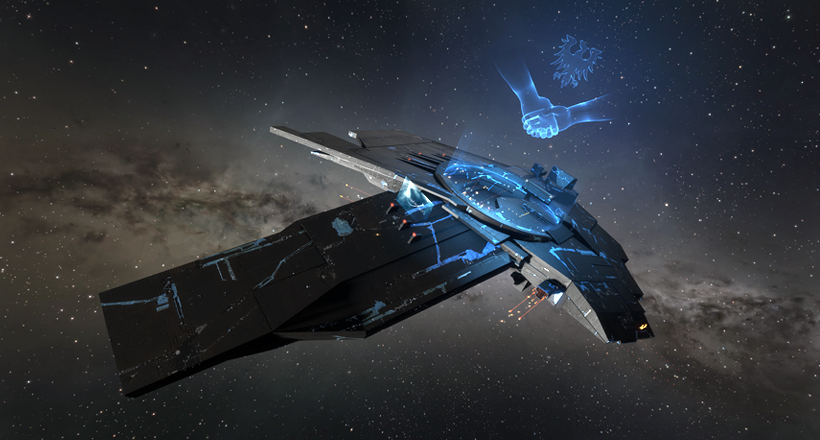 Over in the Abyssal Proving Grounds, a special 2v2v2 event welcomes Gallente cruisers and Assault Frigates to do battle from 11:00 UTC 18 June, with teams limited to 1x Cruiser and 1x Assault Frigate. This specially balanced combat event promises to deliver a bounty of distinct and nail-biting action. The Thorax, Vexor, Celestis, Enyo, and Ishkur hulls are exclusively permitted to join the Proving Grounds battles. 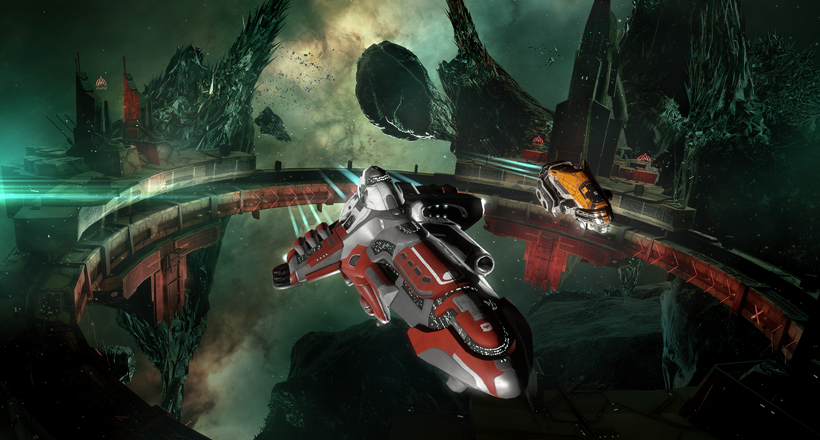 Make sure to swing by Gallente Space throughout the Federation Day week, and celebrate with the Gallente people. It’s the perfect time to party while earning yourself a healthy spread of rewards, and taking advantage of the special Federation Day warp speed bonus.

So, what are you waiting for? Join the celebrations!

Join the player discussion about this event by heading on over to the official thread on EVE Online forums.