Once again the faithful masses of the Amarr empire are assembling to honor Amarr Foundation Day, which celebrates the foundation of the first Amarr church by Prophet Dano Gheinok.

The seven-day festivity takes place from 2-to-9 August, with pilots from across New Eden encouraged to make the pilgrimage and join in with the many events that make Foundation Day an unforgettable celebration. The deep faith and towering might of the Amarr empire must never be forgotten!

What can you expect to find at this year’s Foundation Day?

Pilots that log in for five of the national holiday’s seven days will be able to claim a number of themed items and Foundation Day essentials. There are separate rewards for Alpha and Omega pilots – and if you’re an Omega you get both. Alpha pilots can get an Amarr Foundation Day Fireworks Crate, Amarr Foundation Day Expert System, Amarr Shuttle Sarum SKIN, 10,000 Skill Points and a Sigil Sarum SKIN if they log in on five distinct days. Omega pilots can claim all of those bonuses as well as 5,000 Skill Points, an Agency Support Crate, a Hardshell Dose 3, an Amarr Robe Crate, and 10,000 further Skill Points. Be sure not to miss a login opportunity! 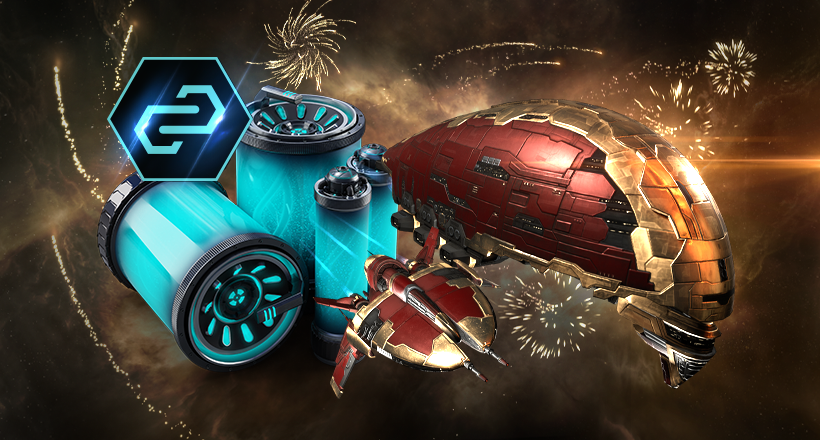 Daily challenges will be available throughout the Foundation Day festivities, rewarding you with Skill Points if you visit the glorious Amarr titans on parade to honor them with fireworks. The parade sites. can be found at Ardishapur Prime, Kador Prime, Khanid Prime, Kor-Azor Prime, Sarum Prime, Tash-Murkon Prime. Throughout Foundation Day, pilots can travel at boosted warp speed across the Amarr Empire, making visiting each site easier than ever.

This year multiple Mining Blitz sites are open for Foundation Day, giving you a chance to collect resources for the Amarr Empire war reserves from Mining Expedition event sites. Doing so earn you Loyalty Points that can be traded for new SKINs that let you display your faith. You’ll find the sites in the following constellations: 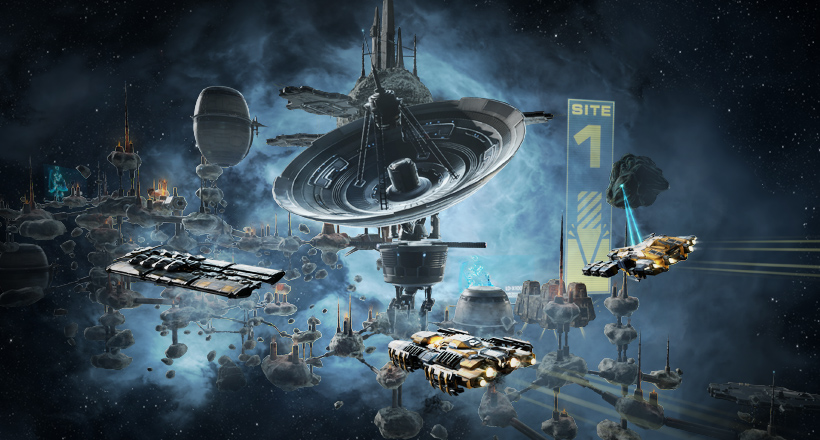 A number of new landmarks are being introduced during Foundation Day, giving you more to discover through New Eden. Each will take the form of a security cordon post, between Amarr Empire and Ammatar Mandate, and can be found at gate sites in the Jark, Nimambal, Khabi, Mahrokh, Yuhelia, Mehatoor, Choonka, and Ohide systems. 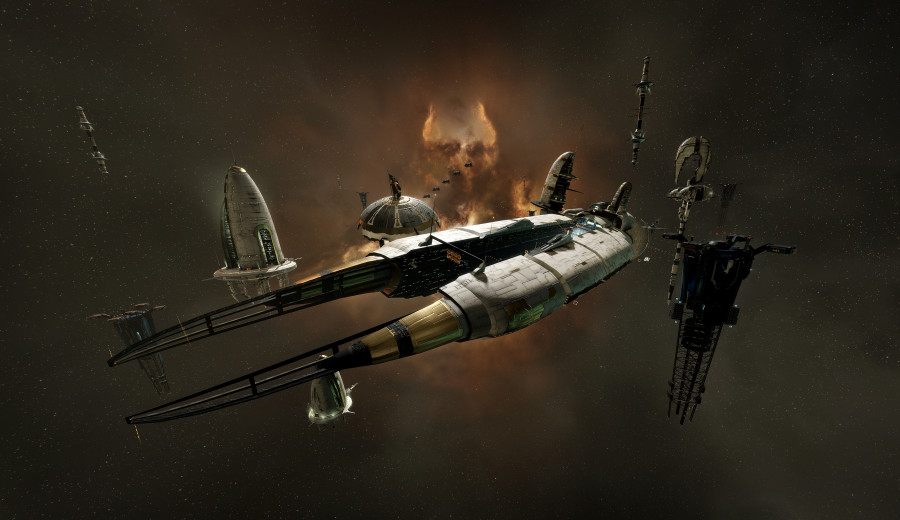 The Foundation Day celebrations this year expand beyond official EVE Online events, with the Amarr community hosting their own parade, after party, history tour, a formal symposium, and an inspiring competition to get your creativity flowing (win ship hulls and ISK!). You can keep up with the community’s plans and get more detail over in the dedicated EVE Forums thread.

A special themed Abyssal Proving Grounds event will run as part of Foundation Day, taking place from 5-to-8 August. This Proving Grounds round will take the form of an Amarr frigate free-for-all open to Executioner, Tormentor and Punisher hulls. The arena will also play home to a large Tachyon Cloud that will mix up the action as it plays out. Keep an eye on EVE News for more details. 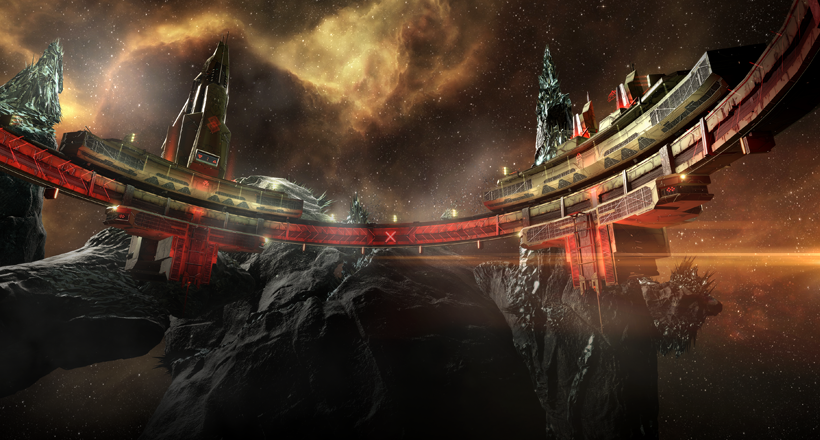 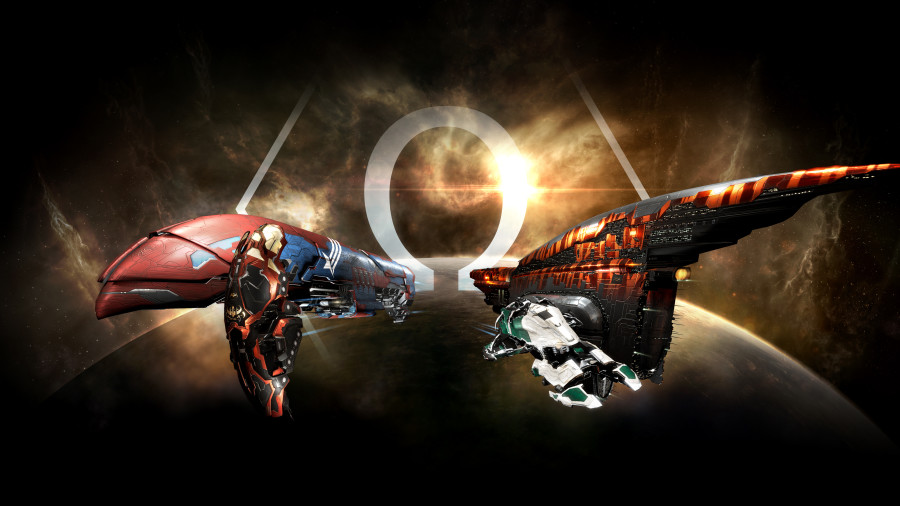 A very special pack has been put together for the Amarr national holiday, and it’s so full of content it will give you value far beyond Foundation Day itself. As well as including a new pilot robe inspired by Amarr culture in a male and female fit, you’ll get 1 month of Omega, 500 PLEX, 250,000 Skill Points, and six SKINs that are each perfect for your presence Foundation Day’s festivities. 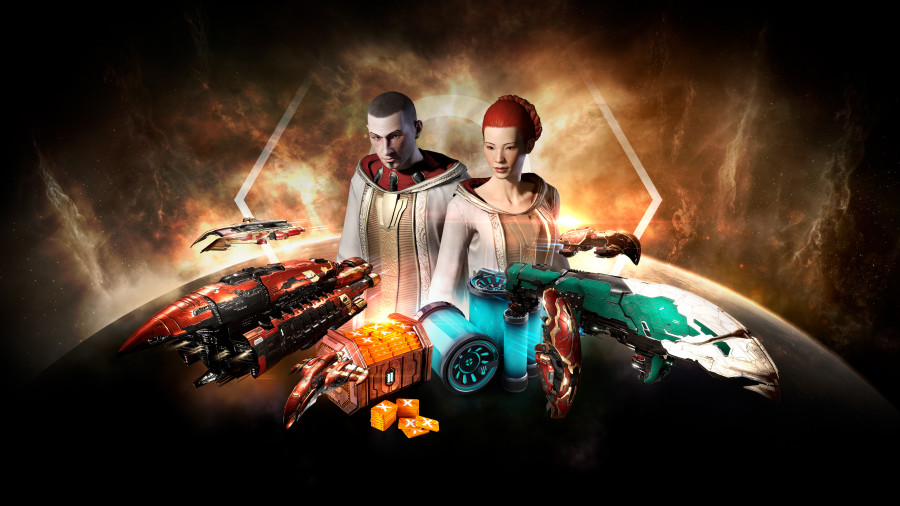 As one of the most packed events on the New Eden calendar, Foundation Day is one not to miss. Remember, everything runs between 2 and 9 August, apart from the Abyssal Proving Grounds clash (running 5-to-8 August).

For full details be sure to visit the official event landing page, and check EVE Online’s Twitter for the latest Foundation Day updates.