PLEX for GOOD, EVE and CCP updates | EVE Online
Back to news 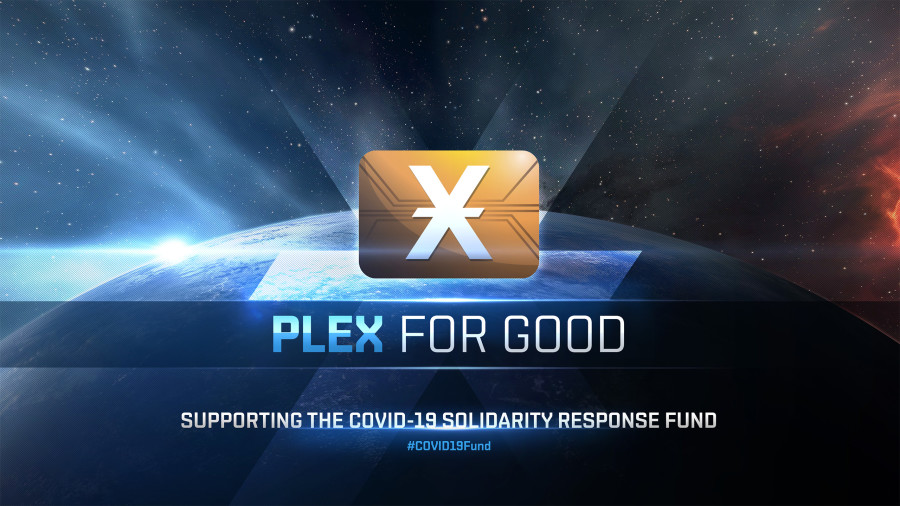 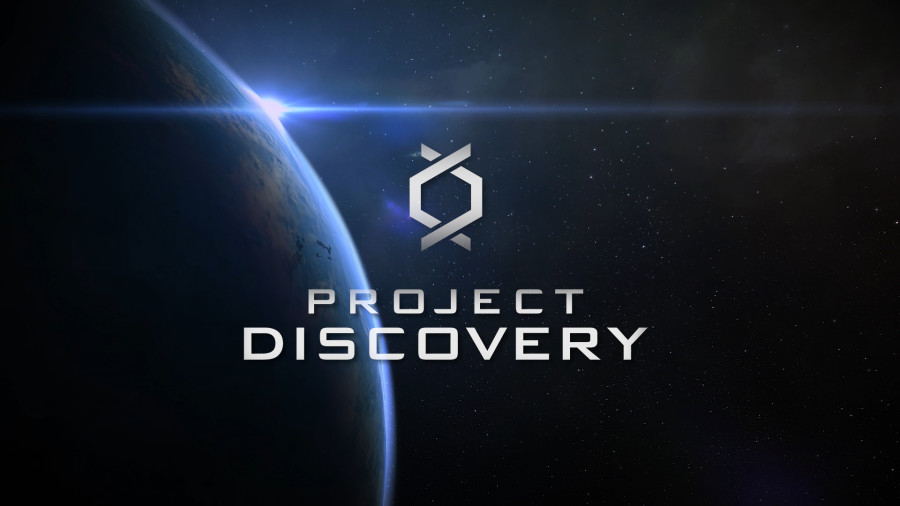 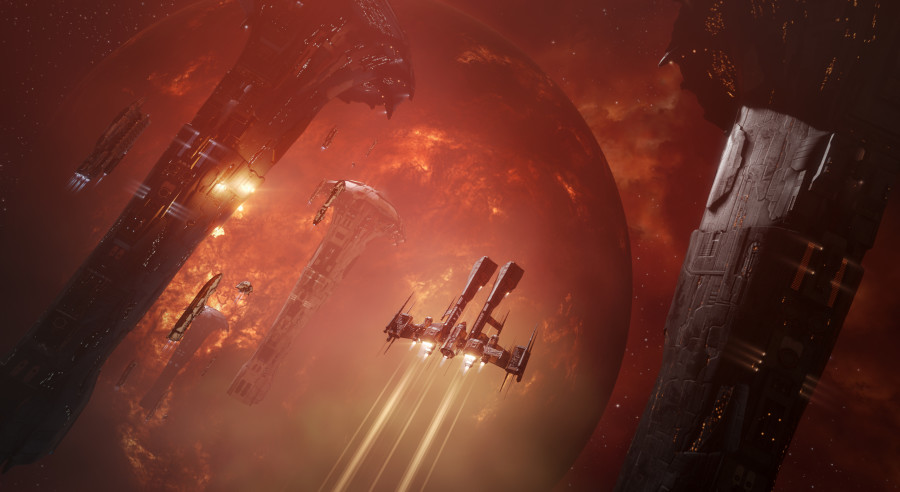 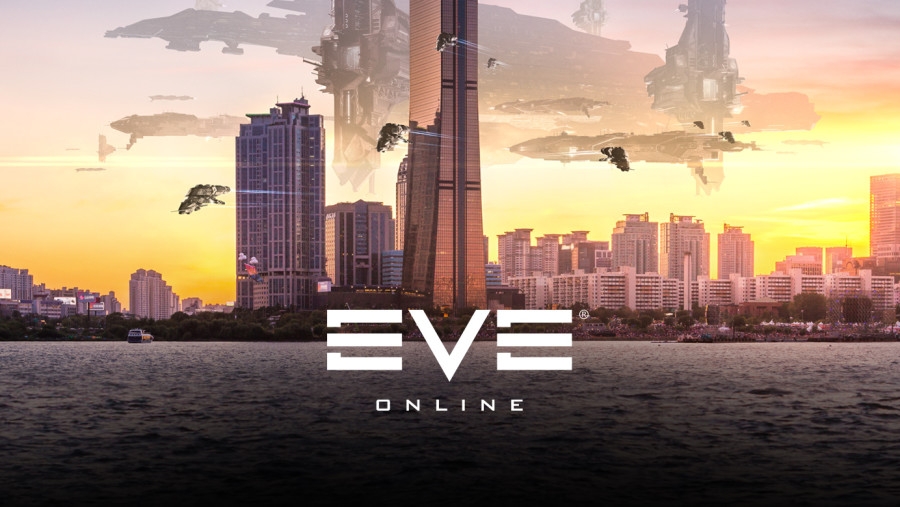 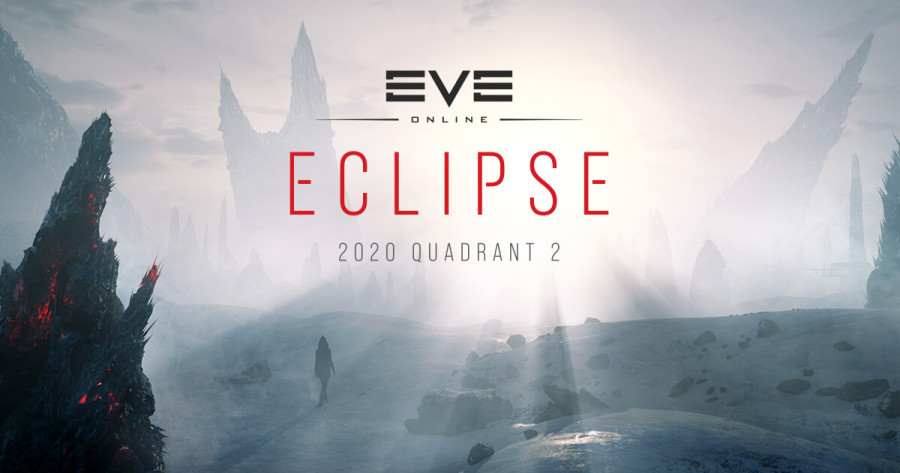 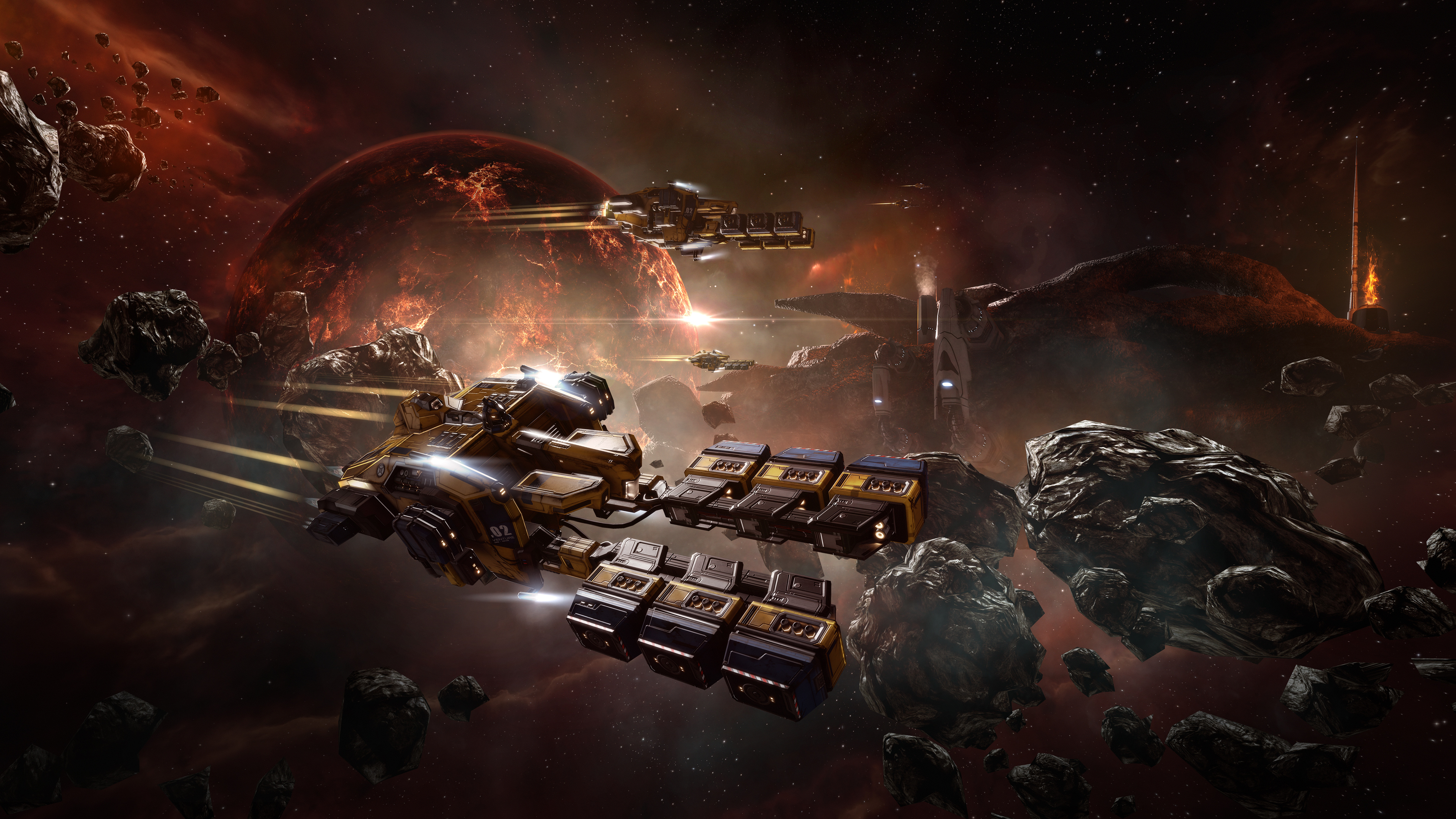 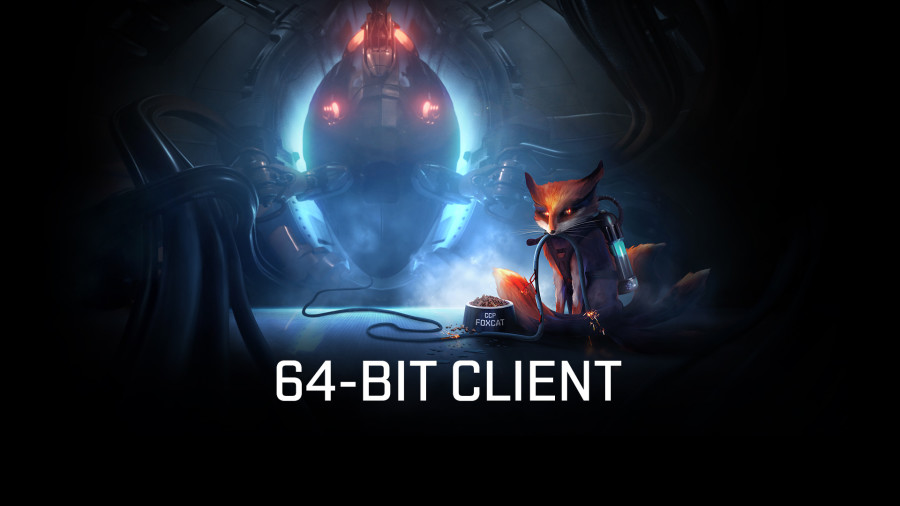 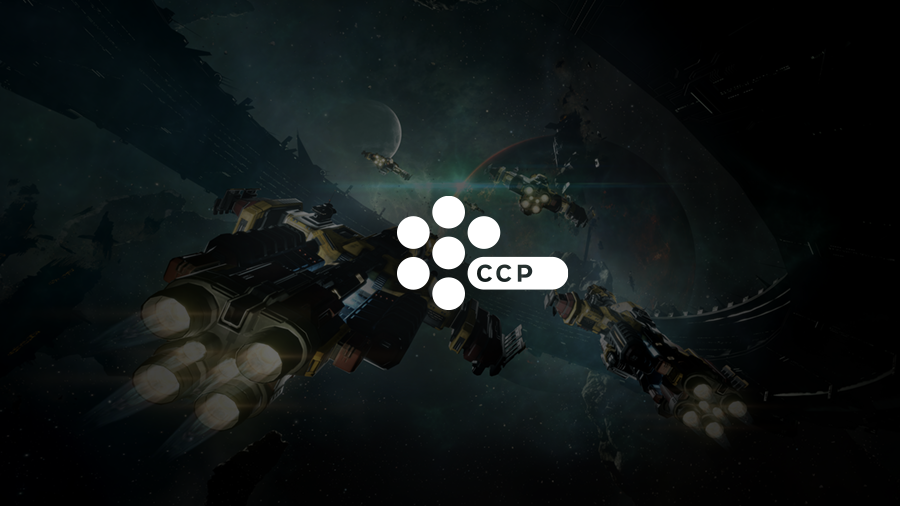 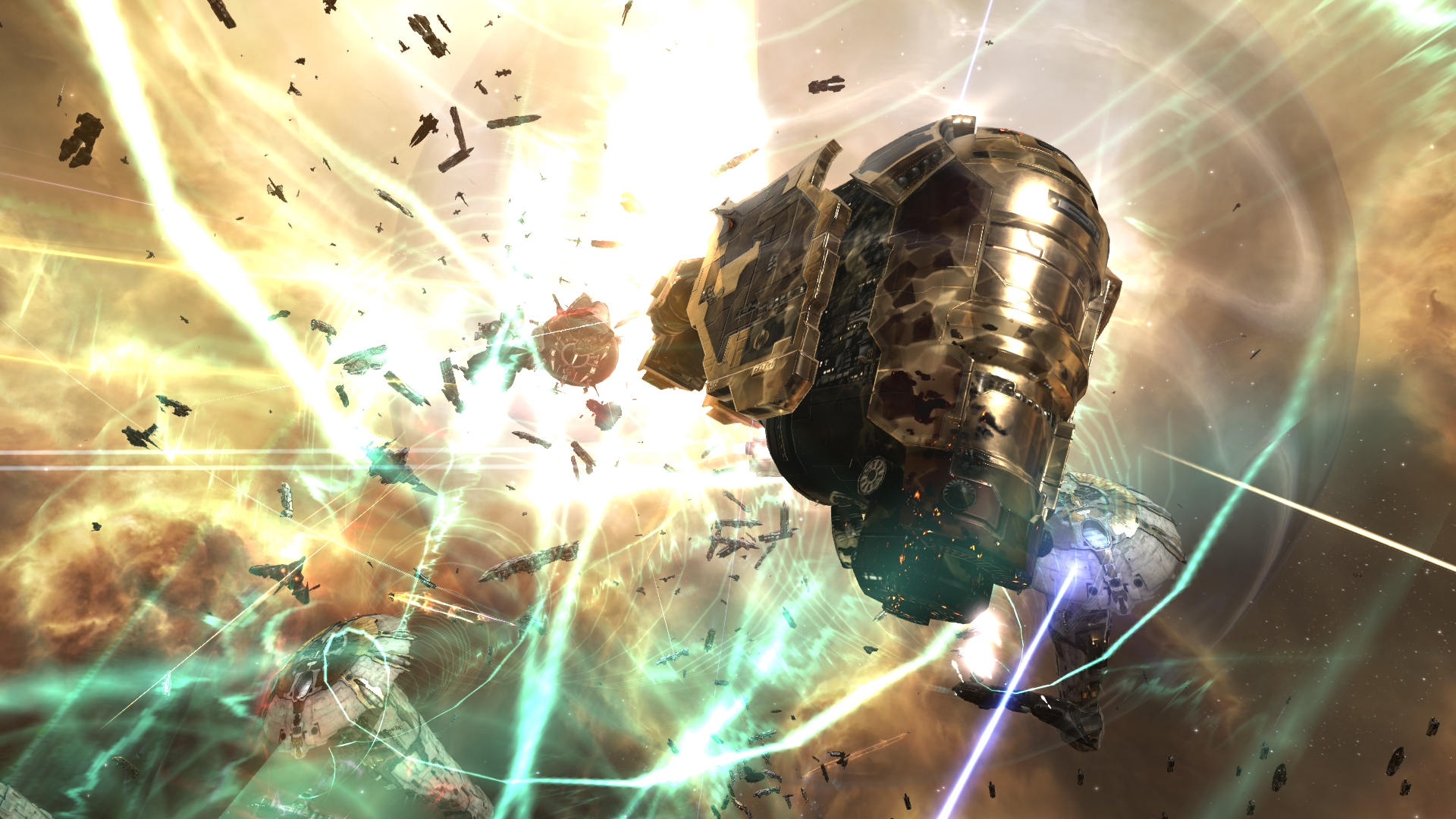